Grey’s Anatomy season 18 is expanding its cast ahead of its premiere next month, and the latest addition is a very exciting one indeed.

Following on from the news that Kate Burton is set to reprise her role as Meredith Grey’s mum Dr Ellis Grey, Deadline is reporting that Peter Gallagher will make his Grey’s debut in the upcoming season.

Gallagher, who’s starred in the likes of Zoey’s Extraordinary Playlist and Grace and Frankie, will be best known – by a certain generation, at least – as The OC’s Sandy Cohen. 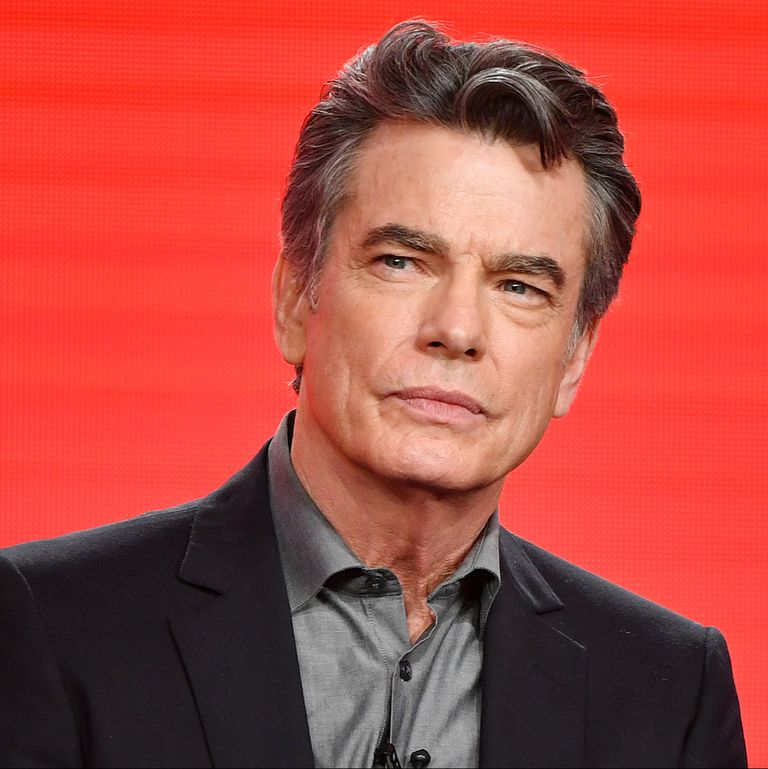 The actor is set to play Dr Alan Hamilton in new episodes, swapping California for Seattle as he meets Meredith at Grey’s Memorial in season 18’s premiere. It’s believed Dr Hamilton knew Dr Ellis Grey, so there’s every chance we’re in for a few flashbacks, too.

Ellis’ return was confirmed last week, with Kate Burton expected to appear as the iconic character for “multiple episodes”.

Some viewers expected to see Meredith’s mum return as part of Meredith’s COVID-19 storyline, where a dreaming Meredith was visited by people she’d lost on an imaginary beach. 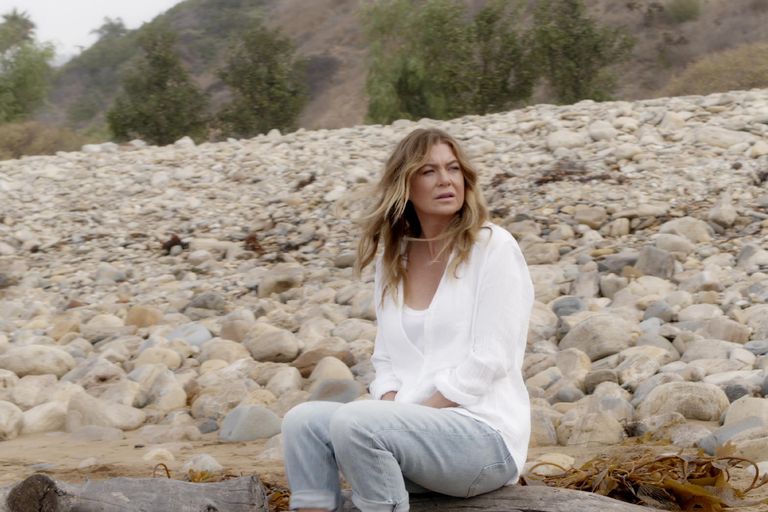 Instead, Burton’s upcoming comeback as Ellis marks her first cameo since she popped up in a different dream of Meredith’s back in 2019.

Meredith’s mum, who was suffering from Alzheimer’s disease, died early on in the Grey’s run in season three, but Kate Burton has still managed to make over 20 appearances as the character.

Grey’s Anatomy’s 18th season kicked off production earlier this month, with its premiere scheduled to air in the US at the end of September.