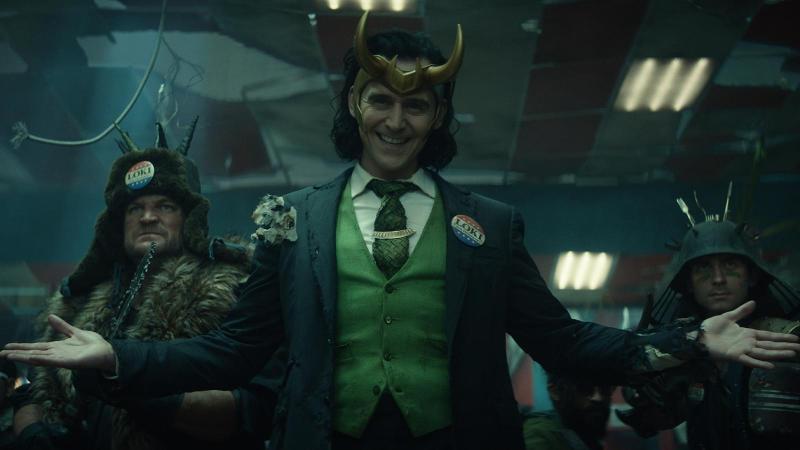 Loki star Owen Wilson has hinted at how his character Mobius could reappear even outside of the MCU.

Mobius was one of the agents of the Time Variance Authority, a group existing outside of time and space with the ability to prune any timelines existing within the Marvel Universe.

It stands to reason that since Mobius technically exists outside the MCU, there’s no reason he couldn’t appear in the Pixar or Disney movie universes… or even appear in movies for other studios!

Asked by Esquire where Mobius will next appear on screen, he teased: “I couldn’t even speculate. Although now that we’ve sort of put that on the table, the whole time element, I guess Agent Mobius could show up anywhere, even outside the MCU.

“We might see him if they do a reboot on Bill & Ted’s Excellent Adventure. Or Back to the Future. You might see Agent Mobius there. Like if they rent him out, maybe.”

In the meantime, it seems very likely Mobius will be popping up in the second season of Loki — or at least one of his variants from another timeline. 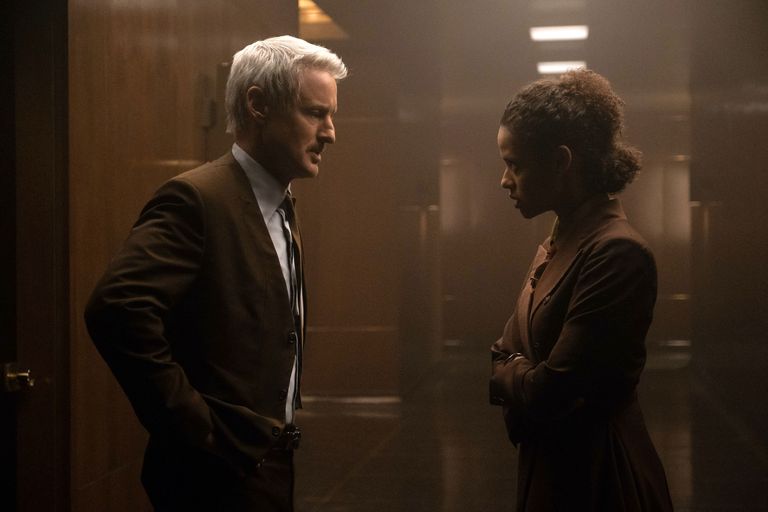 A second season of the Disney+ series was confirmed as a mid-credits scene in the Loki finale when a file from the TVA popped up on screen, along with a stamp reading: “Loki will return in season 2.”

Filming on Loki is expected to resume in January 2022, but there’s no telling yet when it will premiere.

Loki season 1 is streaming and. Season 2 has been officially confirmed.