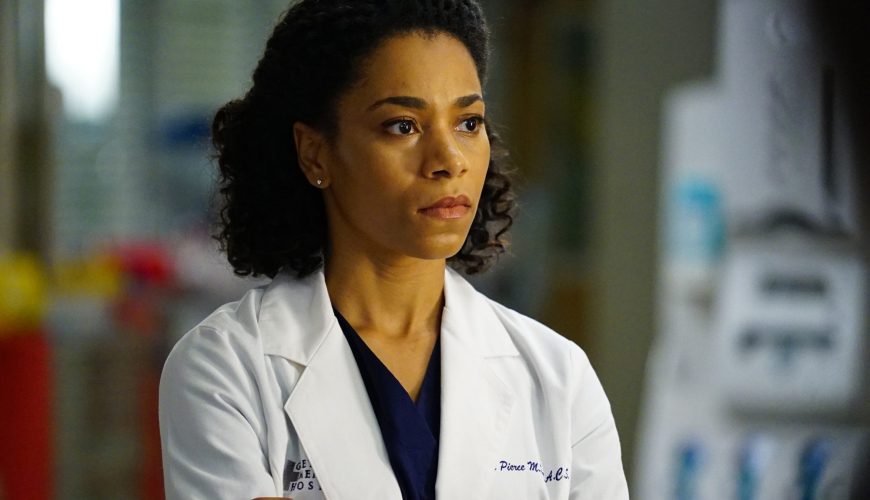 Grey’s Anatomy star Kelly McCreary has revealed she is pregnant in an Instagram post to her fans.

The announcement came on Monday (August 16) when Kelly shared a picture of herself holding a positive pregnancy test. In a second snap, Kelly and her partner Pete Chatmon posed together pointing at a necklace on her chest reading “Hot Mama”.

“When being late comes right on time…” Kelly wrote in the caption of her post. “Surprise! WE’RE HAVING A BABY! Pete and I are thrilled to be growing our family, and to share the news with all of you!”

Pete also shared the post on his profile adding: “This Is My Favorite Monday Post Of All Time. So Excited To Grow Our Family And Add Dad To My Resume.”

This will be the first child for the couple who met on the set of Grey’s Anatomy in 2017. The two revealed they were engaged in January 2019 and tied the knot in May of the same year.

Many of Kelly’s fans and supporters flooded the comments with well-wishes, with some members of the extended Grey’s Anatomy family also chiming in.

Ellen Pompeo kept it simple, commenting with a string of clapping hands emojis. Martin Henderson in turn wrote: “Congratulations!!!!!” with James Pickens Jr. adding a red heart. “Congrats you guys!!!!!” wrote Jeanine Mason, while Jake Borelli added: “So freaking excited for you two!” and Sarah Drew commented: “I love you guys so much!!!!”. 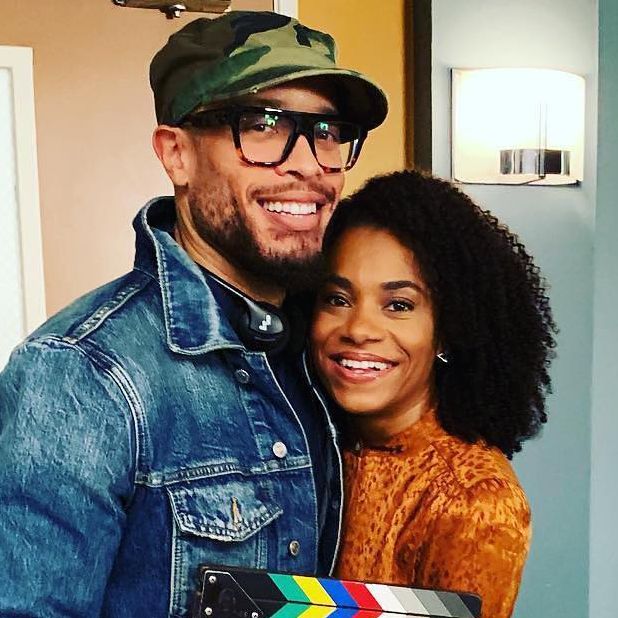 The official Shondaland account also shared a few words: “CONGRATS!!!!!! Sending so much love to you, @petechatmon, and Motown on your growing family!!!!!”

The Hot To Get Away With Murder lot also shared their love with Aja Naomi King typing out: “AYAYAYAYAYAYAYA” with a string of hearts and Amirah Vann adding “Yay!!!! Sending you so much love.” 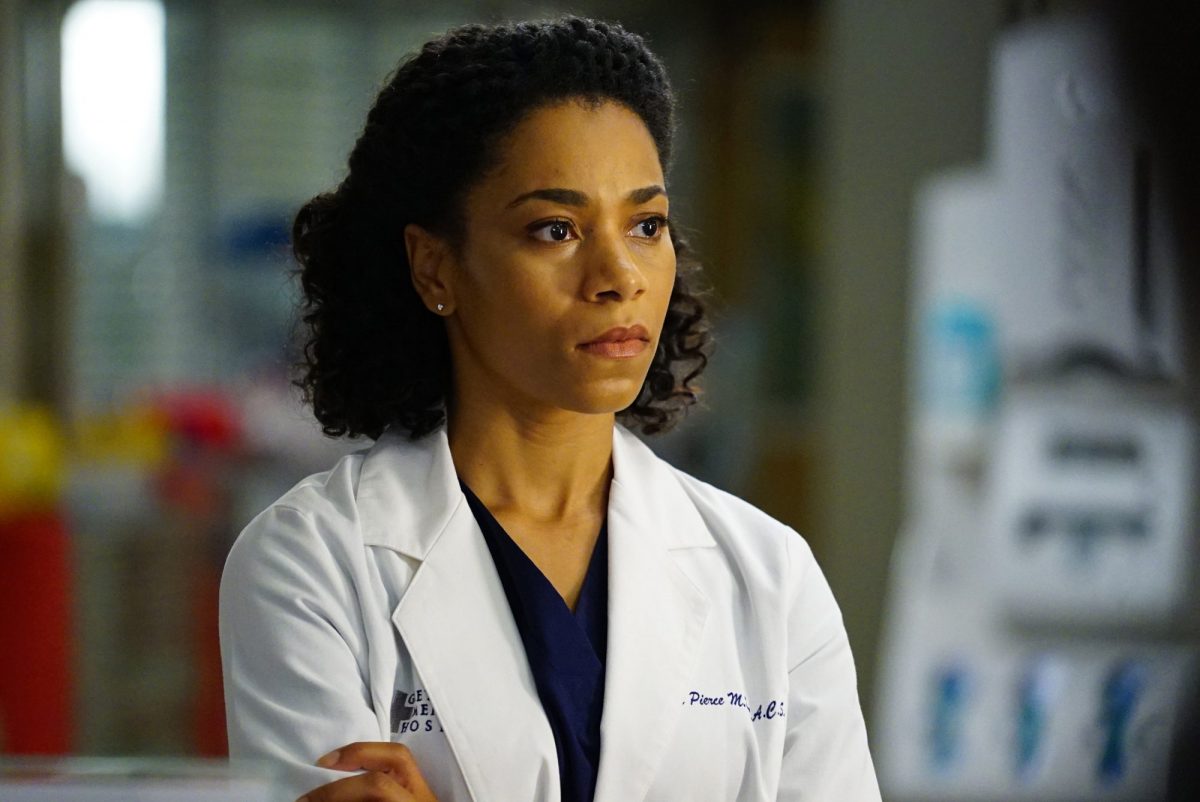 Among many other stars, Good Girls’ Retta, Commuinity’s Yvette Nicole Brown and Ali Wong shared their well-wishes and congratulations.