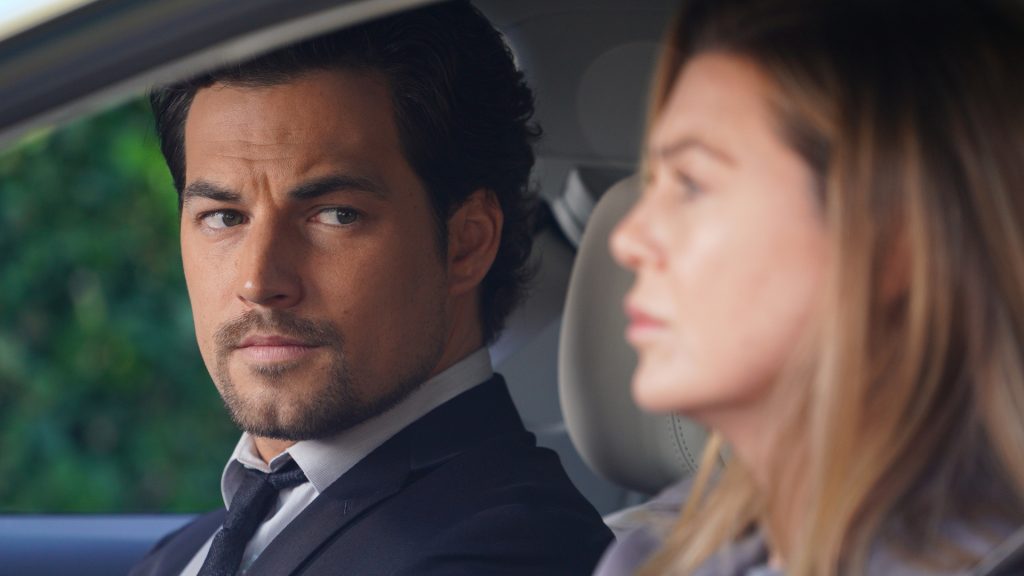 Grey’s Anatomy actor Giacomo Gianniotti talks about the show’s future, amid uncertainty over whether season 17 will be its last.

The popular medical drama is still enjoying a huge amount of success, but there has been heavy speculation that it may be coming to an end if leading star Ellen Pompeo decides to quit.

Giacomo, who plays Andrew DeLuca and directed an episode this season, was asked by Digital Spy whether he feels there’s still life left in the series.

He responded by saying it was a hard question to answer because he feels the show has already proven it can continue indefinitely if the creatives wanted. 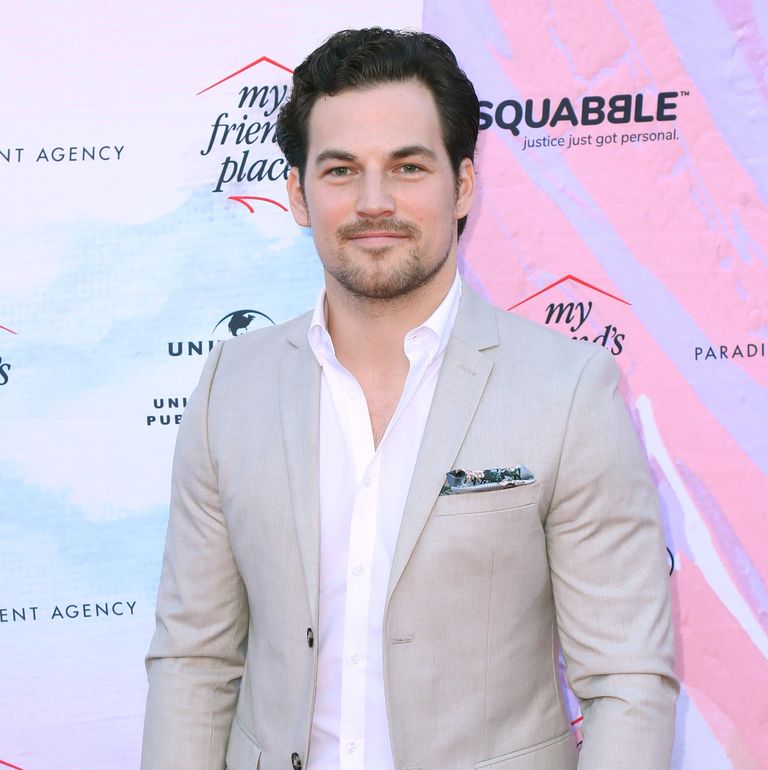 “You ask if there’s still life left in a show after maybe six or seven years,” he explained. “For a show that’s in its 17th, I think we’ve sort of passed [asking the question] at this point. They have created a model and a formula for making this show forever.

“That’s what it really comes down to.”

Giacomo pointed out that Grey’s Anatomy remains hugely popular, with passionate fans who have stuck with the show since day one and “incredible” ratings.

“I think there’s definitely life left. I just don’t know if the creatives want to keep making it,” he said.

Kevin McKidd, who plays Owen Hunt, recently said that he hopes the show continues beyond season 17. “I think we’re kind of on this incredible upswing. It’s a testament to Krista Vernoff and all the writers,” he told Digital Spy earlier this year. 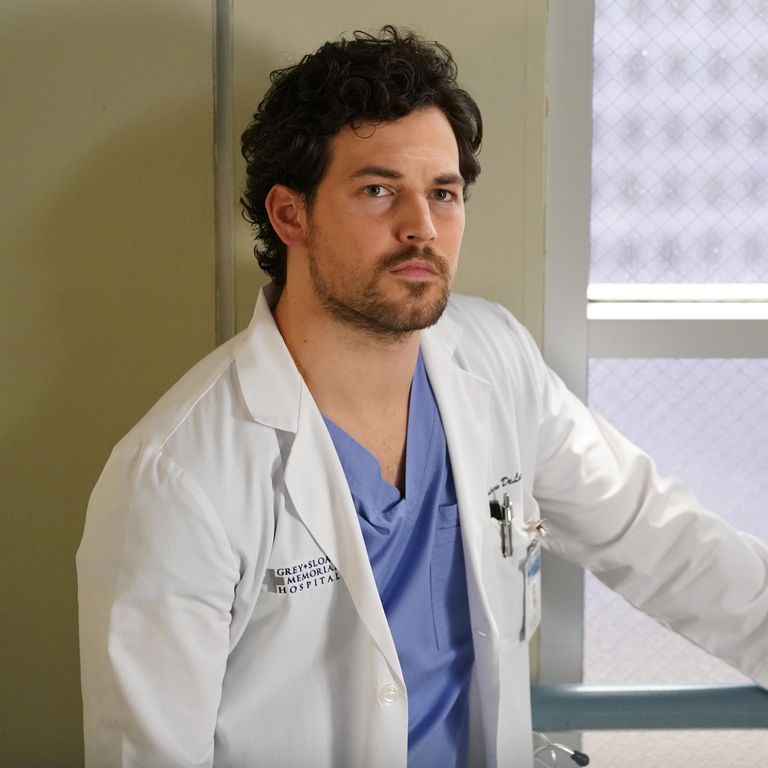 “I feel as though we have stories to tell, so that’s where I’m at with it. I don’t really listen to the speculation, because all of it is beyond my control anyway. But… I’m definitely game to keep going.”

Giacomo also spoke about the huge twist involving DeLuca this season. His thoughts can be found here – but those watching the show at UK pace may wish to avoid the spoilers, as the storyline in question has yet to air.