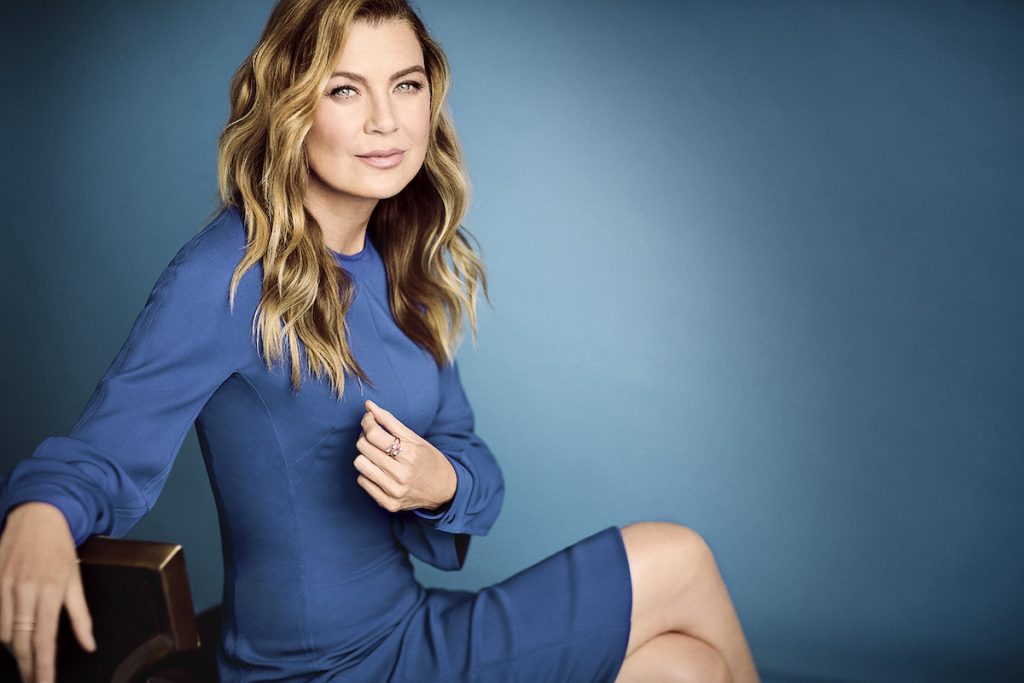 Grey’s Anatomy aired the penultimate episode of its 17th season last night (May 27) on ABC, and a lot happened in the five months the episode covered, as it heads towards its season finale and the newly-confirmed season 18.

For Ellen Pompeo’s Meredith Grey, that meant getting her back to work at the hospital following her battle with COVID. But she’s too exhausted to perform her normal duties, so what is there for her to do? Some filing work perhaps? A short stint as a janitor?

Nope, she’s got a new, probably temporary, position as the leader of the residency program, inspiring the younger generation of healthcare professionals in how to save lives and balance it with all of the drama of a very complicated love life.

Interestingly, current showrunner Krista Vernoff and creator Shonda Rhimes (who departed ABC for Netflix) are working on ideas for yet another spin-off series, with ABC Signature president Jonnie Davis stating: “Krista and the team are really digging deep and finding out what that looks like.

“They are noodling ideas, and I can’t wait to, when we land on what that is, to introduce the next phase of Grey’s Anatomy. We will find the next version that will take it to the next 18 years.”

Could this next generation that Meredith is teaching be the focus on the franchise’s future, or is this plotline more about Meredith getting back on her feet? Time will tell.