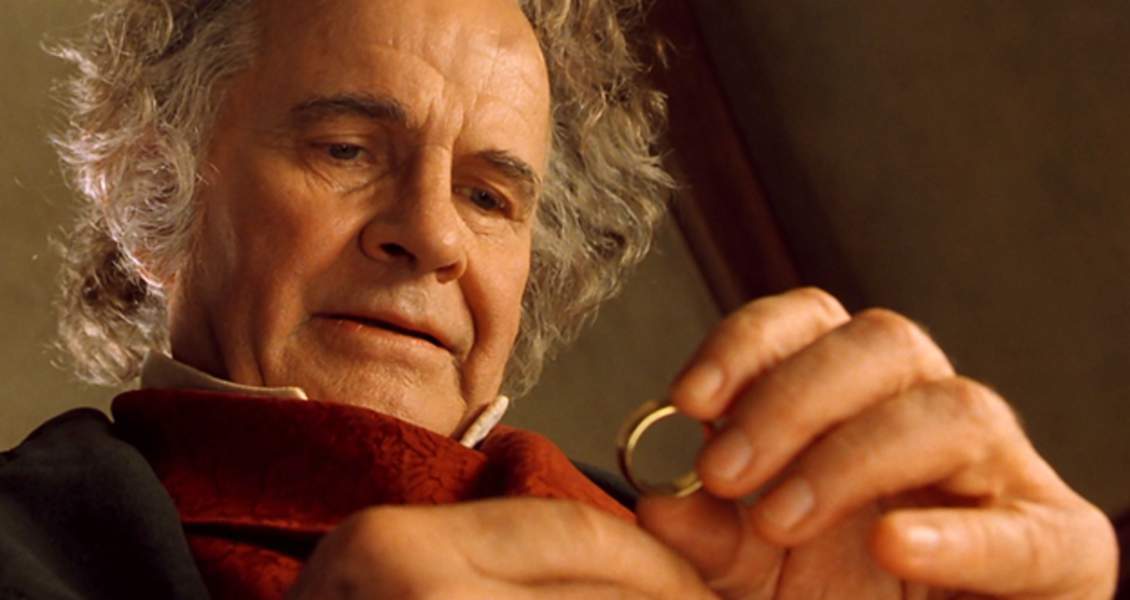 He won the 1981 BAFTA Award for Best Actor in a Supporting Role for his role as athletics trainer Sam Mussabini in Chariots of Fire, for which he was also nominated for an Academy Award.

His other well-known film roles include Ash in Alien, Father Vito Cornelius in The Fifth Element, and the hobbit Bilbo Baggins in The Lord of the Rings and The Hobbit film series.

Which role is your favorite?