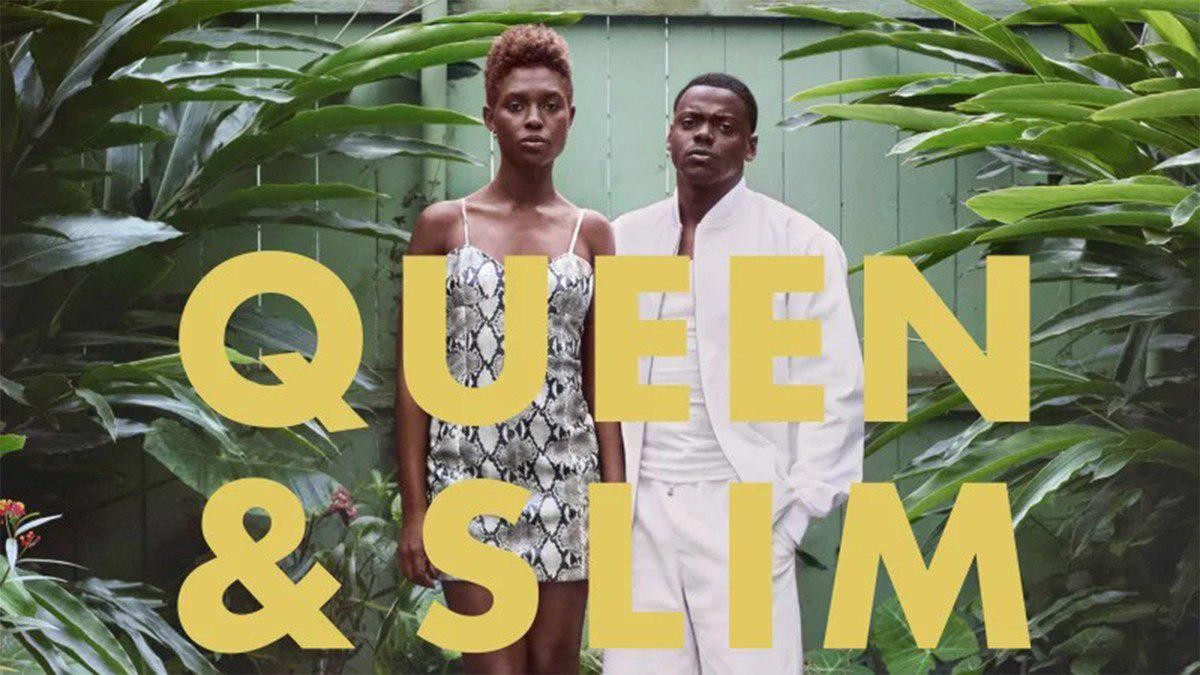 Queen & Slim is an upcoming 2019 American romantic drama thriller film directed by Melina Matsoukas (in her feature directorial debut) and with a screenplay by Lena Waithe from a story by Waithe and James Frey.

The film stars Daniel Kaluuya and Jodie Turner-Smith, with Chloë Sevigny, Flea, Bokeem Woodbine and Indya Moore in supporting roles. It is described as a modern day take on the “Bonnie & Clyde” trope.

Queen & Slim will have its world premiere at the AFI Fest on November 14, 2019, and is scheduled to be released on November 27, 2019 by Universal Pictures.