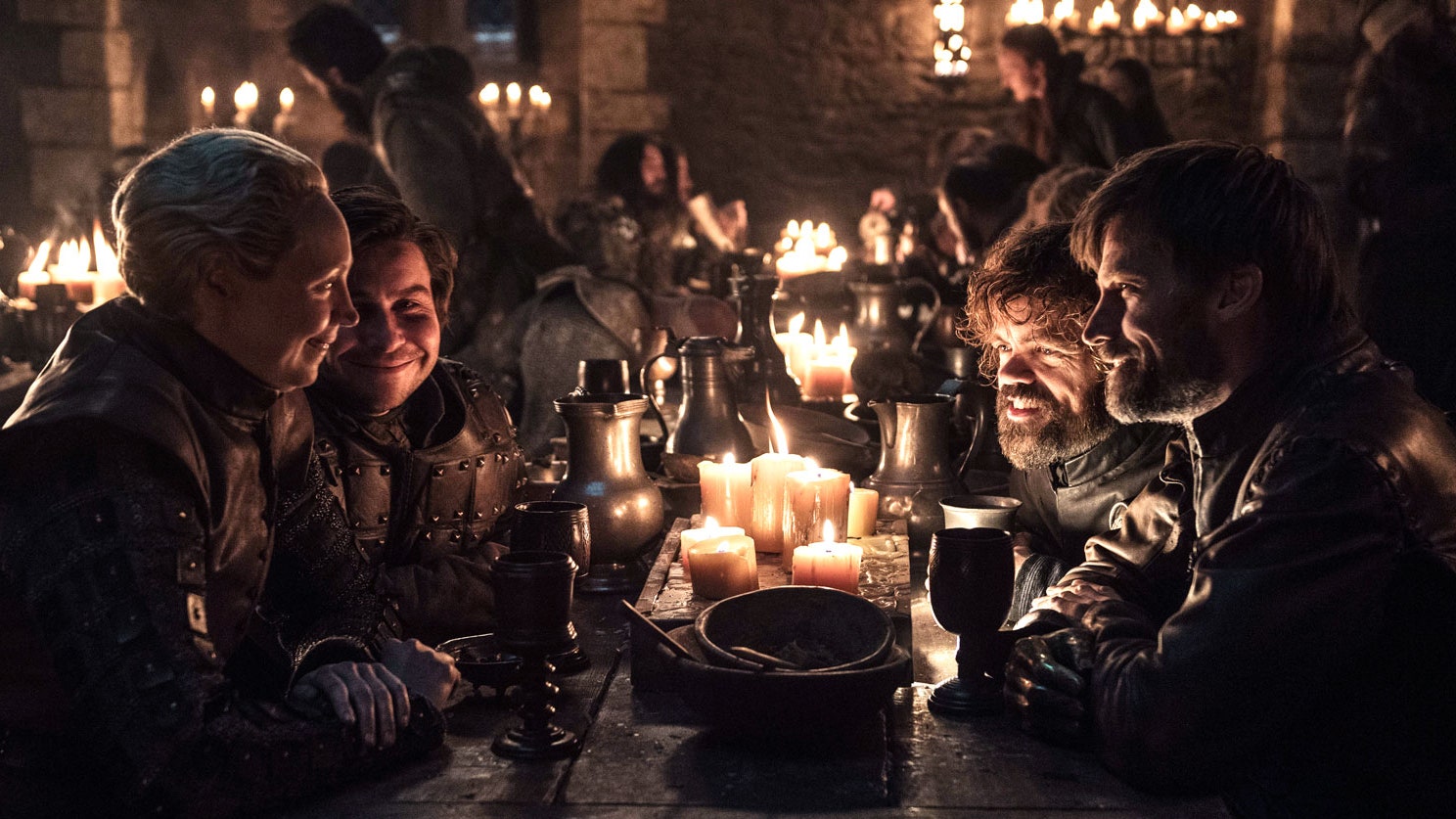 The Game of Thrones world is about to get even bigger. HBO has reportedly revealed three new projects set in George R.R. Martin‘s fictional world, including 9 Voyages (aka Sea Snake), Flea Bottom and 10,000 Ships.

According to Deadline, the 9 Voyages project is the most fully-formed idea, working with a creative team that includes English screenwriter, Bruno Heller. The other two projects are still in their exploration phases, not yet confirming any writers. The news of these three additional pieces joins other potential adaptations including a series of novellas following Tales of Dunk & Egg and a GoT animated series set for HBO Max.

9 Voyages continues the storyline of Corlys Velaryon’s voyages aboard the Sea Snake ship as he journeys to a place called Pentos, Dragonstone near the bottom of Westeros with Lys, Tyrosh and Myr. As they head north in search of the passage at the top of Westeros, the crew is greeted with a series of obstacles sprouted from newfound frozen seas and behemoth icebergs.

As for Flea Bottom, the series is reportedly set in the poorest district of King’s Landing, first featured in the first four seasons of the original GoT where audiences see Arya Stark take refuge when she flees Red Keep. Lastly, 10,000 Ships references warrior queen, Princess Nymeria and the other surviving members of Rhoynars who have traveled to Dorne following their defeat in the Second Spice War by the Valyrian Freehold.

In terms of more recent upcoming GoT projects, fans can expect developments of the new prequel series, House of Dragon to begin ramping up in April. There is currently no further production information regarding the three new projects at HBO.

My name is Damyan Ivanov and i was born in 1998 in Varna, Bulgaria. Graduated high school in 2016 and since then i'm working on wordpress news websites.
Game of Thrones, Game of Thrones spinoffs, HBO