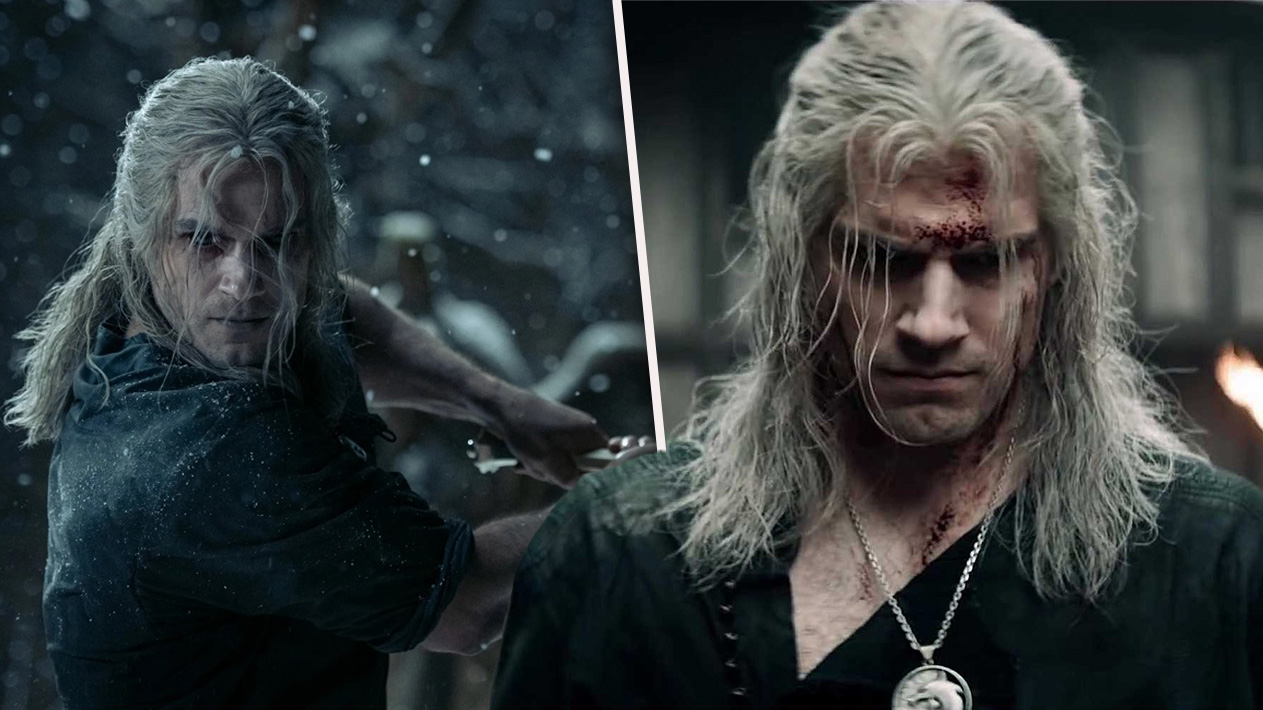 The Witcher fans are in an uproar and have launched a petition that demands the return of Henry Cavill and to fire the writers.

Recently saw Henry Cavill depart the series with Season 3 where Liam Hemsworth will play Geralt of Rivia starting with Season 4.

While it was thought Cavill exited the role to return as Superman, that doesn’t look to be the case as it has since come out that Cavill clashed with the showrunner and has even said he has time to do both.

A writer on The Witcher also recently revealed that the other writers of the show aren’t fans and disliked the books and games and actively mock the source material.

What does the Henry Cavill The Witcher petition say?
So now that Henry Cavill is gone, fans are demanding his return, with the petition on Change.org having a massive 260k signatures.

“NETFLIX: You MUST keep Henry Cavill as The Witcher and replace the writers instead,” states the petition, which continues, “Andrzej Sapkowski himself said about Henry Cavill: ‘I was more than happy with Henry Cavill’s appearance as The Witcher, he’s a real professional. Just as Viggo Mortensen gave his face to Aragorn, so Henry gave his to Geralt and it shall be forever so.’”

The petition also offers: “Henry isn’t leaving The Witcher because of Superman, Netflix executives have once again made a grave decision against delivering for their fans. The reason why The Witcher is such a popular show is the fans’ love of the source material of books and games, that are hated by and have actively been mocked by the writers and showrunner. Henry Cavill is one of those big fans, he knows all of it inside out and wanted to stay true to Sapkowski’s world, which is why Netflix wants to replace him.”

The petition adds: “Let us show them in pure numbers (and thus lost money, because that’s all they really care about) that none of us Witcher fans will stand with them and will abandon the show (and potentially our subscriptions) after The Witcher season 3 is concluded. Netflix can only exist because all of us pay them monthly to produce content that is entertaining for us, unfortunately all public information points towards a production team making decisions that are completely opposite to the fans’ – our – interests.”

The petition concludes, “We already had to suffer through the disaster that was the end of Game of Thrones – NETFLIX don’t repeat the exact same mistake of holding onto writers and showrunners that believe themselves to be superior to the actual creator of the stories that made them successful.”

– The fact that the writers aren’t fans of the OG work should’ve been an issue at the beginning. People don’t want some idiots adaptation, we want the Witcher.

– the writers suck. Henry Cavill is Geralt. The writers should be fans of the franchise they are writing content for. If they want to make their own show up…do that and stop being so selfish as to think you are more important that the damn franchise. Pathetic.

– Henry Cavill fought for the series while the writers openly mocked the source material. They should be the ones to go, not our Geralt of Rivia.

– If Netflix don’t do whatever they need to do to keep Cavill, I will be cancelling our family subscription. The Witcher and Stranger Things are the only two Netflix series that we really care about in this household. The writers’ disregard for the books and games was compensated with the stellar casting of Henry Cavill. Without him I see no reason to continue the series, frankly. I’d rather they changed the production team and kept the actors…

– Who in their right mind replaces Henry Cavill with Liam Hemsworth? Also, if you’re going to write a show, and not like the source material, you should probably just NOT WRITE THE SHOW.

– Stupid decision. When I read that the writers didn’t like the books or games it really bothered me and explained some of the story decisions made. Now replacing Henry who literally imbodies the Witcher. It like your trying to destroy the show

– Signing because I’ve been a die hard fan of the Witcher franchise and avid collector as well, Henry Cavill is the best geralt and the only geralt for the show. Not to mention he’s a die hard Witcher fan and has experience with the source material. Plus fuck Netflix and them trying to fuck up good shows.