Smallville’s Tom Welling is returning to The CW once again in an upcoming episode of Supernatural prequel/spinoff The Winchesters.

Season 1, episode 7 – ‘Reflections’ – will air on December 6. The network has released some images of Welling in action, and the official episode synopsis.

The former Clark Kent/Superman actor is playing Samuel Campbell, the father of Mary and grandfather of Sam and Dean. Actor Mitch Pileggi previously played Samuel in a handful of episodes in the original show. 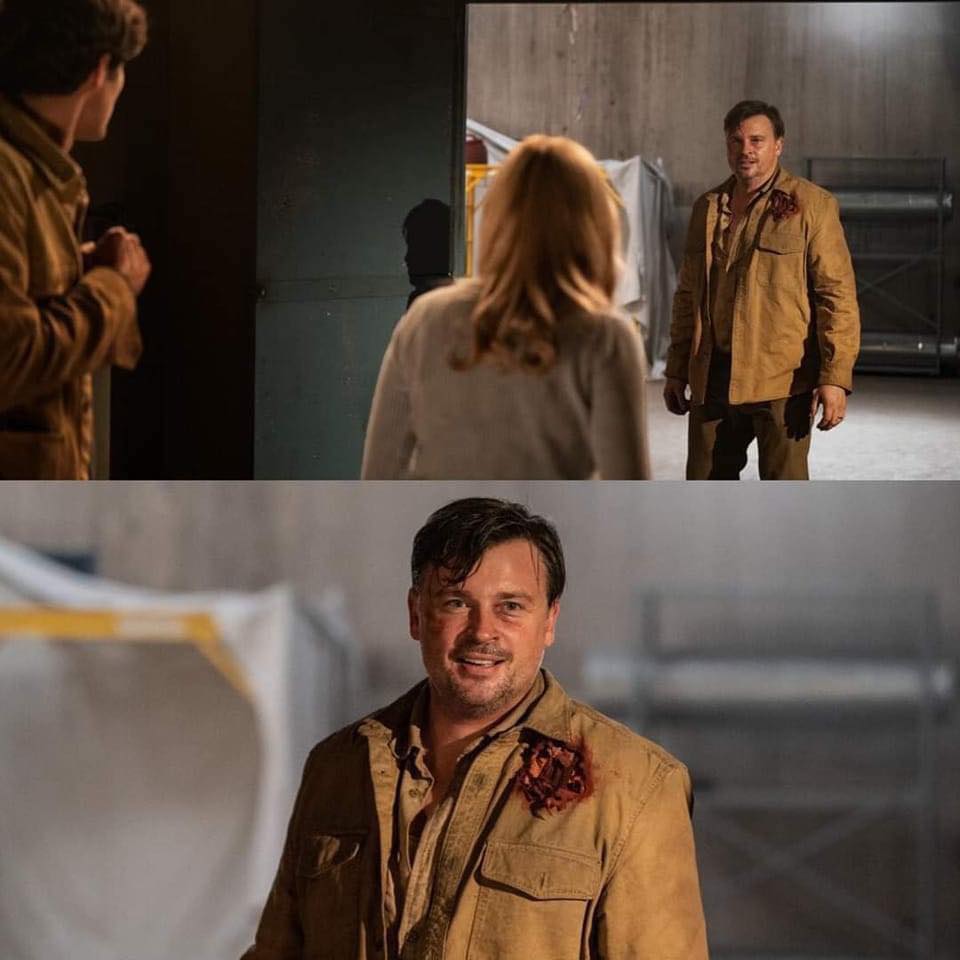 Mary has spent a lot of this new show so far looking for her father, and it looks like she’s finally going to find him. Of course, considering their tense history (to put it mildly), it’s not likely to be a happy family reunion.

The episode’s official synopsis reads: “IT ALL ADDS UP – The Hunt heats up and Mary (Meg Donnelly) and John (Drake Rodger) find trails that lead back to their fathers. Carlos (JoJo Fleites) helps Mary investigate where the Akrida might be hiding but they discover more than they bargained for.

“Meanwhile, Millie (Bianca Kajlich) steps in to help Latika (Nida Khurshid), Ada (Demetria McKinney), and John to decipher notes left behind and they stumble upon a way to get some answers. John Showalter directed the episode written by David H Goodman & Robbie Thompson.”

Thompson previously said that Jensen and Danneel Ackles both mentioned Welling when it came to the subject of Samuel’s casting, and everyone agreed that he would be the perfect person for the role.

A crossover between Supernatural and Smallville actually almost happened back in the day, although it would have had a meta twist as Sam and Dean would have set out to protect Welling the actor, rather than his character.

Considering the show has crossed over with Scooby-Doo, it’s not the weirdest idea they’ve ever had.