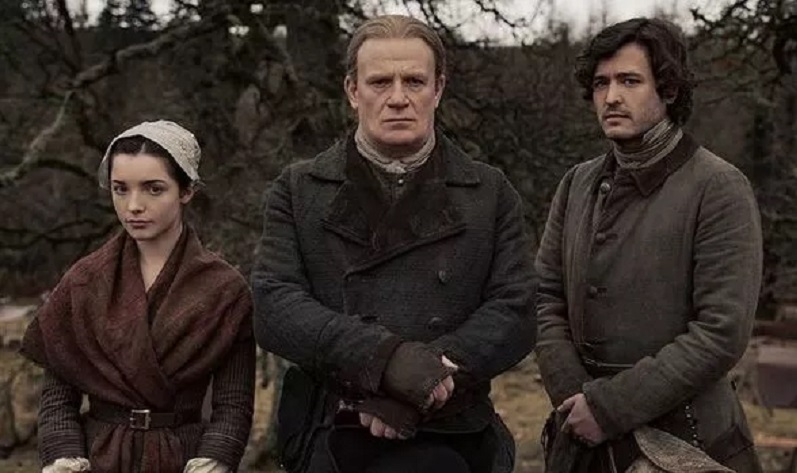 Outlander season 6 doesn’t have a release date yet but new cast members have been added for the next lot of episodes.

Outlander finished airing season 5 last year so it’s been a long wait for fans. As filming was postponed because of the pandemic, this has meant a delay in the upcoming series beginning on Starz and Amazon Prime Video. However, the creators have revealed there will be some new faces added to the cast. Here’s everything we know about the cast members added for series six.

Who will be joining the cast of Outlander season 6?

Tom Christie will be a fellow former Ardsmuir prisoner who is looking for a place to settle and so turn to Fraser’s Ridge.

But as a devout Protestant, Tom’s strong opinions will cause some tension on the Ridge.

He is being portrayed by Welsh actor Mark Lewis Jones who has been in countless memorable shows and films.

These include Star Wars: The Last Jedi, The Crown, Stella, Child 44, National Treasure and Chernobyl. 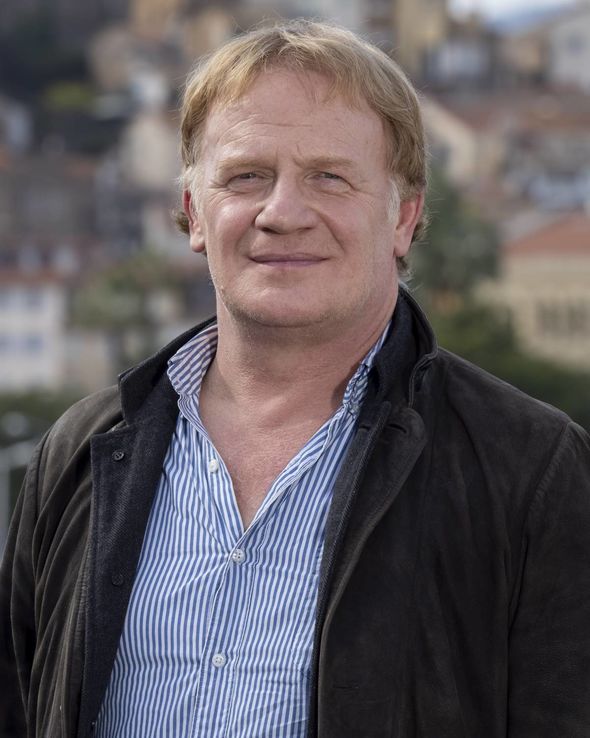 Actor Alexander Vlahos is behind Allan Christie, Tom’s son who travels with him and his younger sister.

Allan is very protective of his family and is wary of strangers so is on the lookout when they arrive at the Ridge.

He is probably best known for playing PhilippeDuke of Orléans, in the Canal+ television series Versailles.

Vlahos also took over from Sex Education star Asa Butterfield in the role of Mordred in BBC drama Merlin in 2012. 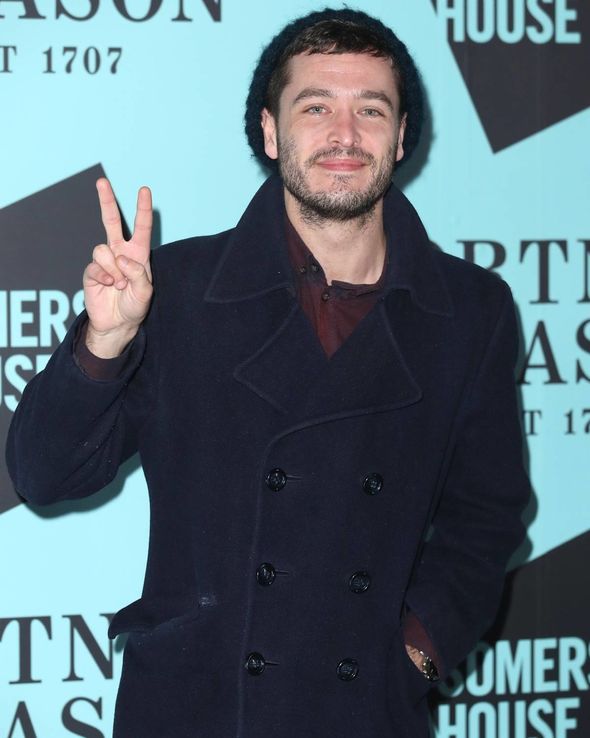 The youngest member of the family is Malva Christie who is Tom’s daughter and Allan’s sister.

She often struggles with what she wants to do and what is expected of her by her conservative father.

So there is bound to be trouble on the horizon when Malva becomes fascinated with Claire and her modern way of thinking.

Actress Jessica Reynolds is new to the entertainment industry, having only worked on two other projects.

She played Rachael in My Left Nut and was the titular character in The Ballad of Audrey Earnshaw.

While it is unclear who of the secondary characters will return, the main four are pretty much guaranteed to be in series six.

These are Sam Heughan as Jamie, Caitriona Balfe as Claire, Richard Rankin as Roger Wakefield and Sophie Skelton as Brianna Randall.

One actor who is very unlikely to come back is Duncan Lacroix who played Murtagh Fraser.

Fraser was killed off in season five during a pre-Revolutionary War battle.

Season six has been majorly delayed thanks to Covid-19, putting a halt to filming worldwide.

The upcoming series is going to be made up of a total of 12 episodes, much like season five.

Thankfully, the show will not be ending any time soon as Outlander has already been confirmed for a season seven. 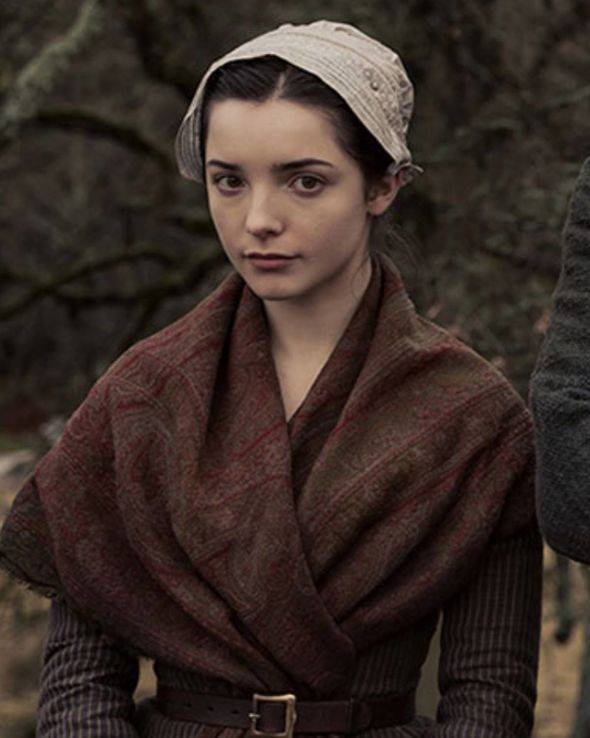