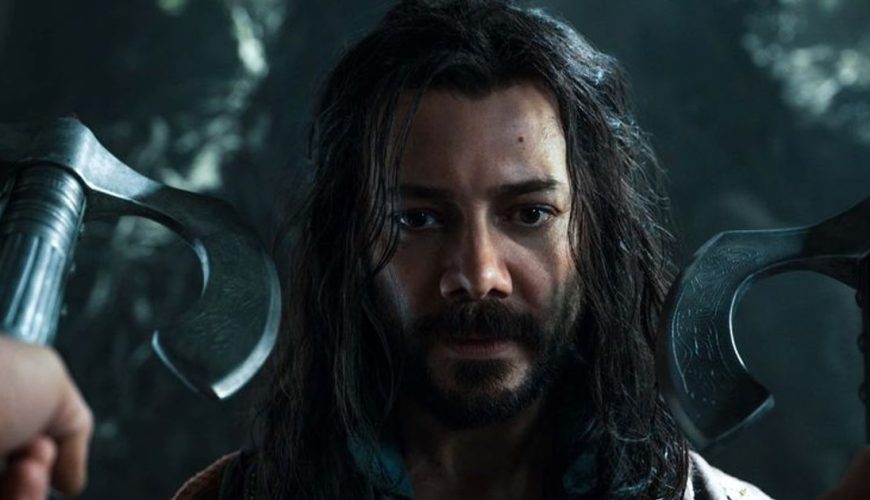 We know The Wheel of Time Season 2 is happening. Now we need to know when and what to expect. Here’s what we know so far about the second season.

It isn’t a question of “if” The Wheel of Time Season 2 is happening. We know that is going to be the case. Now the question is “when” it will arrive. We also want to know what the second season will be about.

Amazon has been quiet when it comes to this show. It needs to be to avoid major spoilers. After all, there is so much going on in the world with the various characters.

Here’s a look at everything we know about the season so far. You’ll want to bookmark this page as we will update it as we learn more about it.

The Wheel of Time Season 2 release date
We don’t have a confirmed premiere date just yet. We’re looking at the end of 2022 for it, though. Filming for the second season was halfway through in November 2021, and we know that filming in Prague will end in February 2022. This could be the very end of filming, meaning the series will head into post-production.

November 2022 or December 2022 are certainly plausible right now as return months. We’ll likely see the hybrid release format for all eight episodes, too.

The Wheel of Time Season 2 cast
We will definitely see the following return to the series:

We know the following will join the cast:

The Wheel of Time Season 2 trailer
We don’t yet have a trailer. That’s not all too surprising as the show is still filming. We’ll likely get something about a month or two before the premiere date, so we’re looking at the summer of 2022 for a trailer. Stay tuned for this when it arrives.

Moiraine needs to keep an eye out for Rand, who remained in the Eye of the World during the first season finale. Moiraine hasn’t lied to Lan, but she’s keeping it from Lan that Rand chose to remain and is still alive somewhere in there.

Rand is the Dragon Reborn, and he seems to have dealt with the Dark One. That doesn’t mean the fight to protect the world is over. We’ll likely get more of Rand’s mysterious lineage in the second season.

Then there are the others from the Two Rivers. Egwene and Nynaeve are powerful channelers, and we’ll likely see them head to the White Tower to become Aes Sedai. Will Moiraine be allowed back after being exiled?

What will happen to Perrin who has channeled? He knows that it means he’ll start to hear voices. Mat already seems to be going dark side, and we need to see how he ends up changing his face considering the actor change.

My name is Damyan Ivanov and i was born in 1998 in Varna, Bulgaria. Graduated high school in 2016 and since then i'm working on wordpress news websites.
Alvaro Morte, News, The Wheel Of Time, The Wheel Of Time Season 2, TV Series