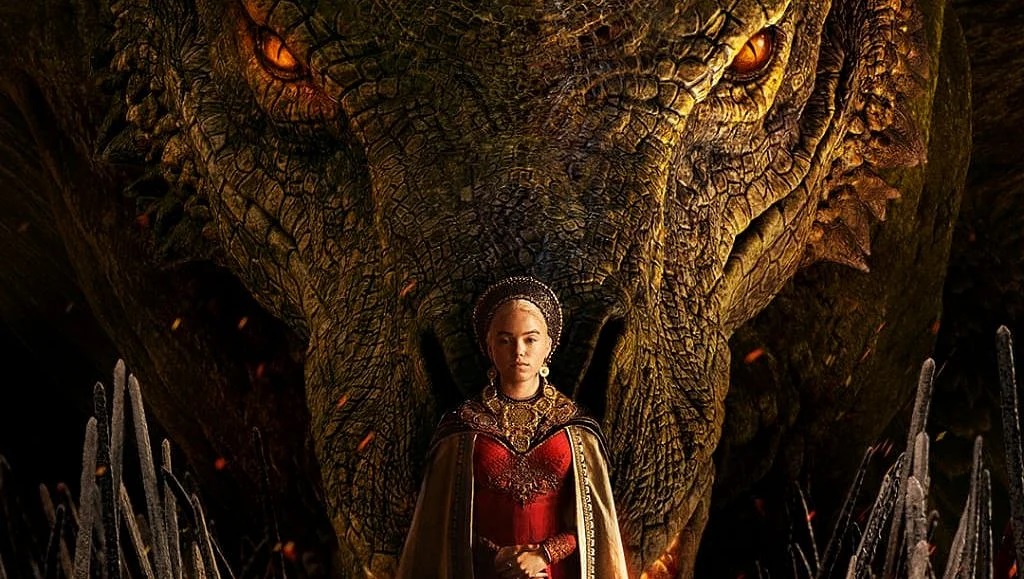 House of the Dragon star Steve Toussaint has given a few hints as to what his character will be up to in season 2.

The Line of Duty actor plays Lord Corlys Velaryon on the Game of Thrones’ prequel series. Also known as The Sea Snake, the seafarer had been gravely injured during the war but miraculously came back in time for the season finale, where it was understood he and his wife Rhaenys (Eve Best) would pledge allegiance to Rhaenyra (Emma D’Arcy) against the Hightowers.

“I think pretty much, as is indicated at the end of this last season, is the fact that he decided whatever I may think about Rhaenyra personally, that she is the rightful heir to the throne,” Toussaint told Extra.

“The land grab the Hightowers have done is treacherous, and they need to be made to pay for that,” he continued

Rhaenyra is family to the Velaryons, after all. She and Corlys’ son Laenor were married before the latter faked his death and fled King’s Landing with his boyfriend, with Rheanyra’s blessing. Though the Queen’s first three sons aren’t biologically Laenor’s, Corlys still intends to avenge the death of his grandson Lucerys, killed by Aegon’s dragon in the final episode.

“Plus… the fact is my grandson has been killed. Even though we know he’s not my grandson, but he’s my grandson. So, I think that’s kind of where he’s at, and that has to be paid for,” Toussaint said.

With the support of Corlys’ fleet, Rhaenyra has gained an invaluable ally, though it is not certain whether this will prove enough to fend off the Hightowers, and particularly Otto’s scheming.

Fans have a long winter ahead before finding out what happens next as the second instalment won’t premiere before 2024.