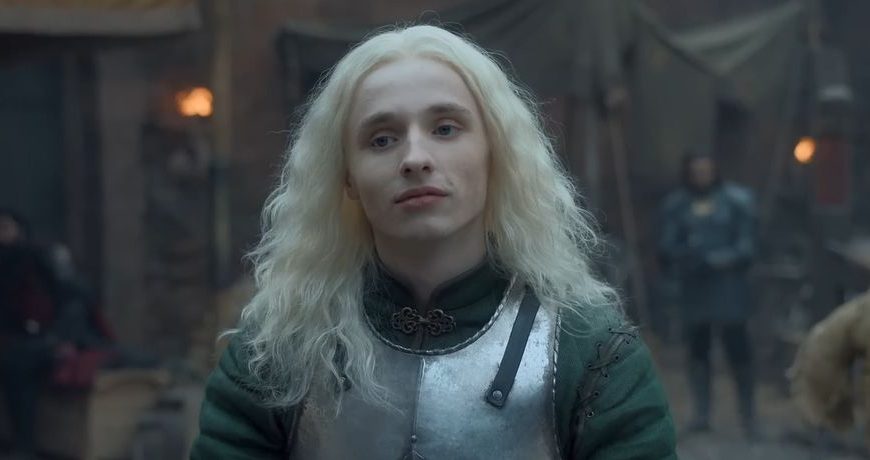 House of the Dragon has cast Doctor Who stars David Tennant and Georgia Tennant’s son Ty in a major role.

The HBO drama will undergo a huge shift during episode 6, which will see a refresh of the cast following a time jump.

Ty Tennant will play an older Aegon Targaryen, the son of King Viserys and Alicent Hightower. Viewers saw Aegon as a toddler in the third episode.

In the latest trailer for episode 6, Tennant’s character is overheard being told that he will be king.

This is no doubt bound to cause friction, considering his half-sister Rhaenyra has already been named heir.

Just like his father, Tennant isn’t new to acting. However, House of the Dragon will be his biggest role to date.

He’s previously starred in small roles in the likes of War of the Worlds, Casualty, Doom Patrol and Around the World in 80 Days.

Meanwhile, following a time jump, Emma D’Arcy and Olivia Cooke will also make their debuts as the adult versions of the lead characters.

Milly Alcock and Emily Carey have been playing Rhaenyra Targaryen and Alicent Hightower since the show’s first episode.

While the change may come as a shock to many viewers, it turns out there’s an important reason for it.

House of the Dragon co-creator Ryan Condal said recently that it was crucial for fans to get to know the two female leads from a young age to be able to understand their decisions as adults.

“They are central female characters who are at once credited and also blamed with this particular war,” he told Entertainment Weekly.

“Because the history is written by men, we were really interested in the dynamic forces that a certain medieval level of innate chauvinism puts on the two women. Our show is, at its core, the story of the dissolution of this very close female friendship that began in a very young and impressionable point in these girls’ lives.”