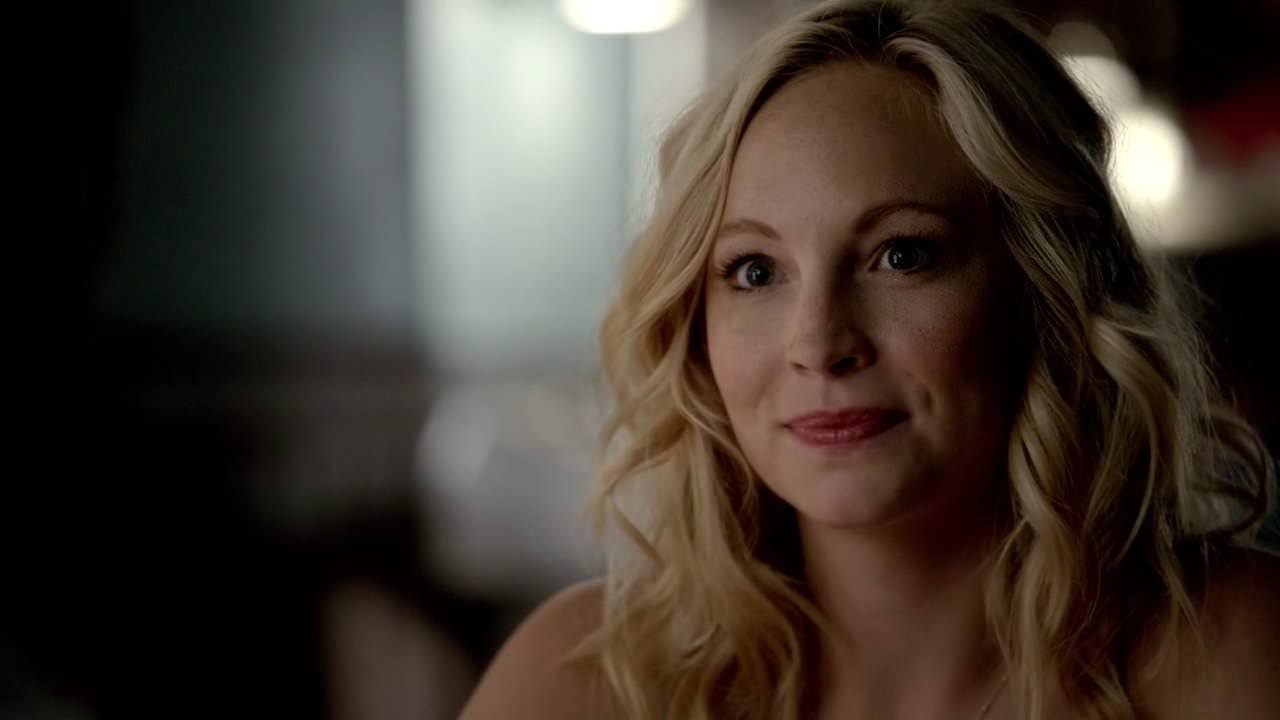 The Vampire Diaries had established that a vampire can’t get pregnant, yet in Season 7, Caroline Forbes gives births to twins.

In The Vampire Diaries, one of the prime reasons Elena Gilbert never enjoys being a vampire is the fact that her transformation has rendered her sterile. As she can never have kids, she is ready to take the cure, even if it cuts short Damon’s eternity plans with her. However, this simple concept is rendered void when the vampire Caroline Forbes gets pregnant with twins in Season 7. Instead of disturbing the established notion that vampires can’t procreate, the makers of The Vampire Diaries found a loophole that works brilliantly to explain this impossible twist.

In the Season 6’s penultimate episode, Kai escapes from the 1903 prison world the Gemini Coven trapped him in and stabs a pregnant Jo. Kai’s family join forces and chants a spell in an attempt to send him back to the prison world. However, Kai, who has vampire blood in his system, stabs himself in the neck. Since he is the coven’s leader, his death kills all the other members. His plan is to exact revenge on the coven by wiping out every last one of them, and it seemingly works with Jo’s unborn twins presumably dying with her.

In Season 7, when the Gemini witch and vampire Valerie accidentally comes upon a recording of the wedding, she recognizes the spell the coven chanted in their last moments. It is not to imprison Kai but to safely transport the twins to a “magical fail-safe.” Her spell to locate the twins leads her to Caroline, who is initially sceptic about a vampire being pregnant.

She takes a pregnancy test, even though she is sure that carrying two lives inside her “defies the physics of the Universe.” While the test ends up being negative, Valerie realizes that the coven has cloaked the twins. When she undoes the spell, the babies’ presence is detected by the ultrasound, proving that Caroline is pregnant.

The Gemini Coven has transported the twins from a dying Jo to a surrogate who could protect the babies, which ends up being Caroline. It is also revealed the twins are siphoners, like Valerie. Since Caroline’s vampire body is unable to sustain them as a human would have, they are feeding off her vampiric magic, slowly killing her. When the doctors try to do an emergency C-section, the twins don’t allow the process to happen. It is only when Valerie and Bonnie create a magical wall outside her womb that allow the procedure to complete.

While it is a brilliant, unexpected plot twist, the sudden addition of Caroline’s pregnancy is less about plot direction and more about the fact that Caroline’s actress, Candice King, announced her pregnancy before Season 7. As Nina Dobrev had left the show in Season 6, removing another lead for almost half of the next season would have most likely affected TWD’s viewership. One option was to hide her pregnancy, like the comedy show Friends did with Courtney Cox. Instead, TWD’s showrunners incorporated King’s pregnancy into the storyline. This choice ended the Alaric bad-luck streak and gave him something to live for.