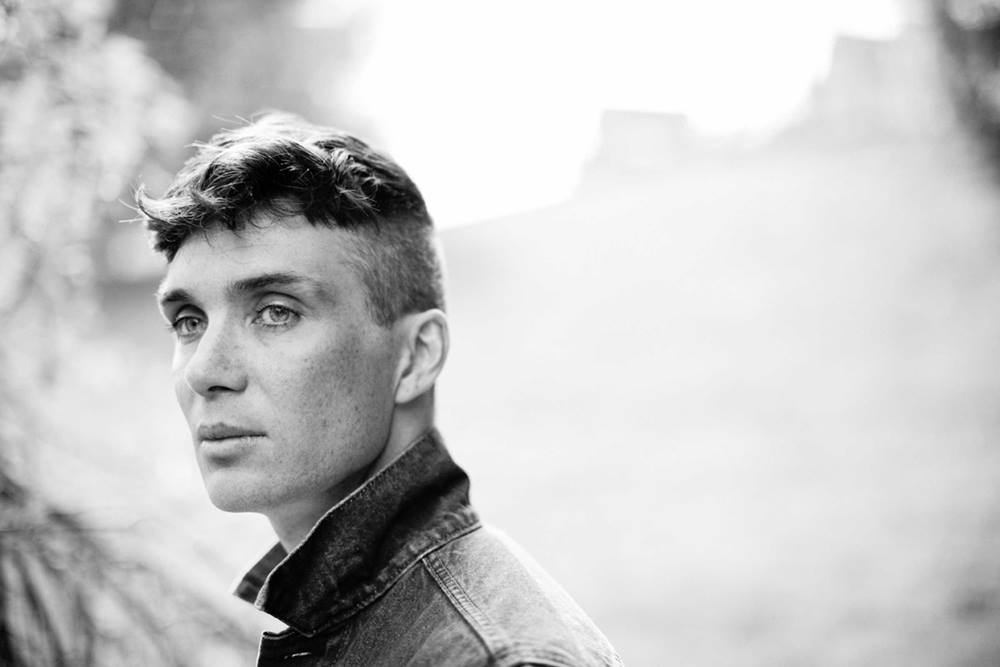 This Peaky Blinders star is a versatile actor who gets fits in every kind of role very easily. He has been active in the industry for a very long time and he is a part of many big projects in Hollywood.

In past few years, he has given many memorable performances but still, he is mainly known for his role in the hit series ‘Peaky Blinders’ and people recognize him as Tommy Shelby.

With so many hit movies and series under his belt fans always wonder about his net worth and his bank balance.

After having such a wonderful career with so much success his net worth is ’20 Million dollars.’ Let’s put some light on how he was able to become such a huge star.

Musician turned actor
Murphy was born in an Irish town Douglas on May 25, 1976. He is an Irish film and theater actor. Over the years our beloved Shelby has starred in different kind of films and has fully showcased his acting potential.

His acting skills have helped him in reaching big heights in his career. In today’s time he is a household name but only a handful of people know that he started his career as a musician. When Murphy was only nineteen years old he was a part of a rock band called ‘Sons of Mr Greengenes’ with his brother.

He was a singer and guitarist in his band. When he was all set to become a world-famous musician as his band was able to score a record deal from a London record label and according to that deal, they will make five albums with that English record label.

Things weren’t that easy as because they have to turn down the deal because his parents were against the idea of sending Murphy and his brother in the music industry.

When he was in school he acted in a play and his teacher motivated him to pursue acting but he wanted to become a rock musician. But after rejecting the record deal he started a new career in acting.

His acting career
– He made his acting debut as a professional actor in the year 1996 through a play called ‘Disco Pigs’. In 1999 he made his film debut through a feature film called ‘Sunburn’ in which he shared the screen with Paloma Baeza and Sinead Keenan.
– In 2002 after starring in independent movies he got a chance to play a lead in ’28 Days Later’. 28 Days Later was a post-apocalyptic horror movie and it was a made with eight million dollar budget. This $8 million film was a success as it made $84.7 million at the box office.
– He experimented with his role as in 2005 he played the role of a transgender in a movie called ‘Breakfast on Pluto.’
– He also shared the big screen with some big stars like Lucy Liu in ‘Watching the Detectives’ and in ‘Red Lights’ he starred with Robert De Niro and Sigourney Weaver.
– He also worked in world-famous director Christopher Nolan’s three blockbuster movies like Inception, Dark Knight Trilogy (Scarecrow), and Dunkirk.
– Currently, he is playing a lead role in a super hit series ‘Peaky Blinders’ and soon he is going to be seen in the sequel of ‘A Quiet Place.’
– Alongside giving so many hit movies and outstanding performances he was also working as a theater actor.