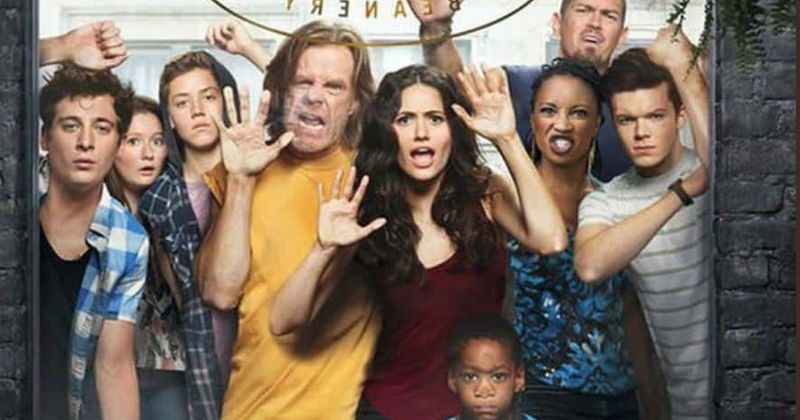 Showtime’s Shameless recently reached a pivotal point when Emmy Rossum’s Fiona Gallagher, the matriarchal glue that presumably held the family together, left the building. In Season 10, the obvious challenge will be to not only maintain the same level of family shenanigans as usual but also sustain the emotional core that Fiona represented. Will the series succeed or flounder? We’ll hash that out here each week.

As I sat down to write about this week’s Shameless episode, “Sparky,” the Homeland Season 8 trailer dropped, which reminded me that Showtime sure does love their long-running series. Weeds ran for eight seasons as well, along with Californication somehow squeezing seven seasons out of Hank Moody’s loverboy ennui. Shameless has a strong enough fan base to continue to thrive, and Netflix reruns continue to bring new eyeballs to the Gallaghers. That’s a good thing, since this is no longer the Fiona show, and the show’s writers are attempting to step up to the challenges. Although spin-off chances appeared to be squandered last week, this season’s introducing reality checks aplenty, and at the end of “Sparky,” both Ian and Debbie stare down separately grim paths.

As fans know, this series has traveled to dark places on previous occasions. Lip’s alcoholism, Ian’s manic depression, and Fiona’s time behind bars were all very bleak eras. Much of those past incidents were born of inherent Gallagher-ism, though, and now, some corrupt new characters have arrived to propel the series into uncharted waters of conflict. Above, actress Dylan Gelula (Xanthippe Voorhees of Unbreakable Kimmy Schmidt) portrays a long-lost acquaintance of Debbie and a mother of several children, all from different fathers who pay child support. She actively campaigned for Debbie to pursue the military death benefit from her toddler’s bio dad, and as a result, the guy’s ex-wife has filed for legal custody of Frannie.

That’s brutal. And it’s not the type of slapstick dilemma we’re used to seeing with the minor characters of Shameless. There’s little chance of Debbie being able to fight a group of JAG officers who should have no problem digging up skeletons from the Gallaghers’ closet. It feels like the writers are attempting to escalate the stakes here for the new generation when they’ve already got Lip and Tami floundering, and all of this combined darkness might be too much.

People go to Shameless for lighthearted, grift-centered romps, sprinkled with the occasional reminder of reality, but this season is growing darker by the moment. Liam already said goodbye to his beacon of hope, Carl caught an STD this episode, and Ian’s left prison for what might be an even worse situation.

Not much else happened this episode, but speaking of Lip, the Tami situation is growing more volatile by the moment. He made the mistake of admitting that Tami’s “not exactly a natural caretaker,” which is true, but their mini-family situation won’t work out well. Lip’s already enraged Tami by having a lady friend stop by to “help,” and that mistake is on him. Everyone seems to realize this but Lip, and there’s no way that the situation will remedy itself without exploding. Before that happens, we could use a little sunshine right now in Shameless world. Maybe we’ll see a return of the old vibe before Christmas arrives, for this show’s continued longevity might depend on it.