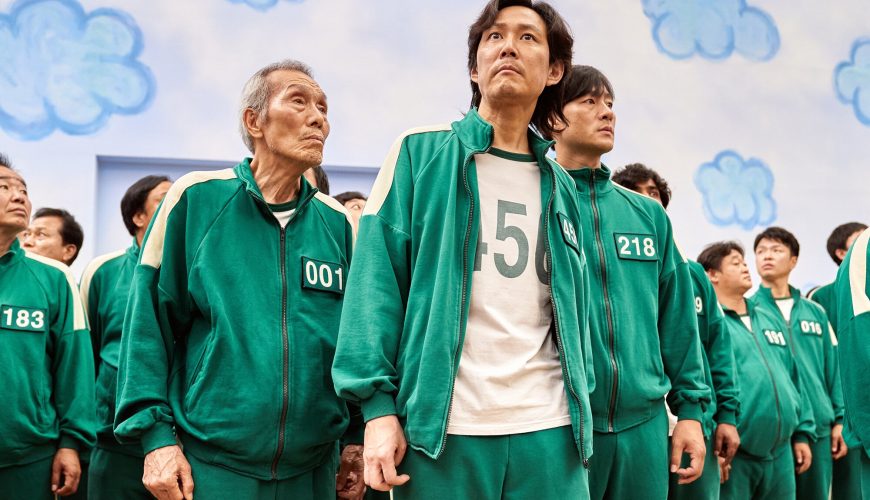 Hwang Dong hyuk shared that they will come to a conclusion soon.

In an interview with Korean broadcaster KBS, Dong hyuk shared I’m in talks with Netflix over season 2 as well as season 3 he said. We will come to a conclusion some time soon. In a statement obtained by TV Line, the director said It’s true that we are discussing a wide variety of possibilities for Squid Game, including the production of a Season 3, but nothing has yet been set in stone. The director has also spoken a bit about the possible direction the show may take in the second season.

He explained previously If I do get to do one one would be the story of the Frontman a former cop who now oversees the game. I think the issue with police officers is not just an issue in Korea. I see it on the global news. This was an issue that I wanted to raise. Maybe in season two I can talk about this more.

Squid Game is estimated to be worth almost $900 million for the streaming giant, Bloomberg News reported earlier this year, citing figures from an internal Netflix document. The nine episode thriller during which cash strapped contestants play childhood video games with lethal penalties in a bid to win 45.6 billion won $38.58 million turned a global hit after it launched last month. In comparison to its estimated net worth, the show cost just $21.4 million to produce, Bloomberg said.

According to Wall Street Journal, the Squid Game creator was initially told his show was too brutal to be aired. Even though he had written the script for the show over ten years ago, he was rejected by a number of studios. But two years ago, Netflix thought the class struggles outlined in the show spoke to reality. After the pandemic hit last year, the director said the show made more sense now. The world has changed he told the publication. All of these points made the story very realistic for people compared to a decade ago.

My name is Damyan Ivanov and i was born in 1998 in Varna, Bulgaria. Graduated high school in 2016 and since then i'm working on wordpress news websites.
Hwang Dong-hyuk, News, Squid Game, squid game season 2, Squid Game Season 3, TV Series