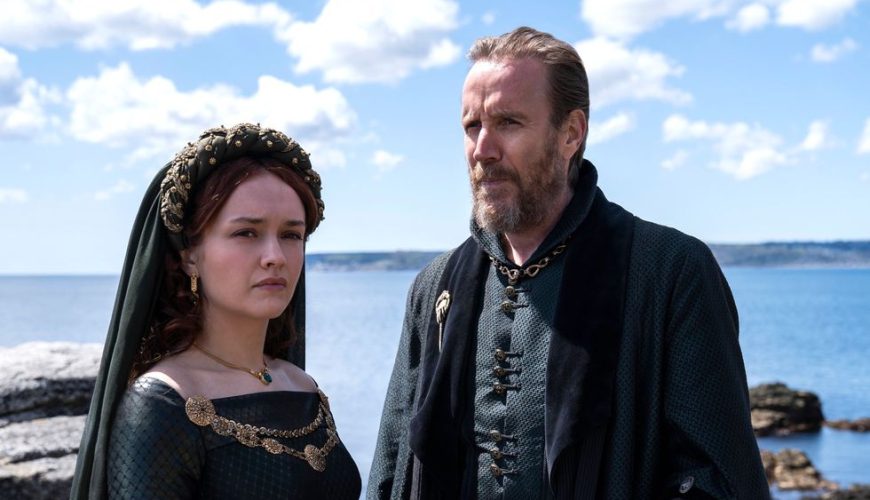 House of the Dragon, HBO Max’s eagerly-anticipated Game of Thrones prequel, is set to premiere at some point in 2022, but for fans wondering if it’ll live up to the hype, it looks like it might.

Creator George RR Martin, who wrote the novel, has revealed he has seen a “rough cut” of the first episode and he loved it.

Writing on his blog about how he was looking forward to seeing it just as much as the rest of us, even though he has written the book and kind of knows what will be happening, he admitted he’d had a peek. 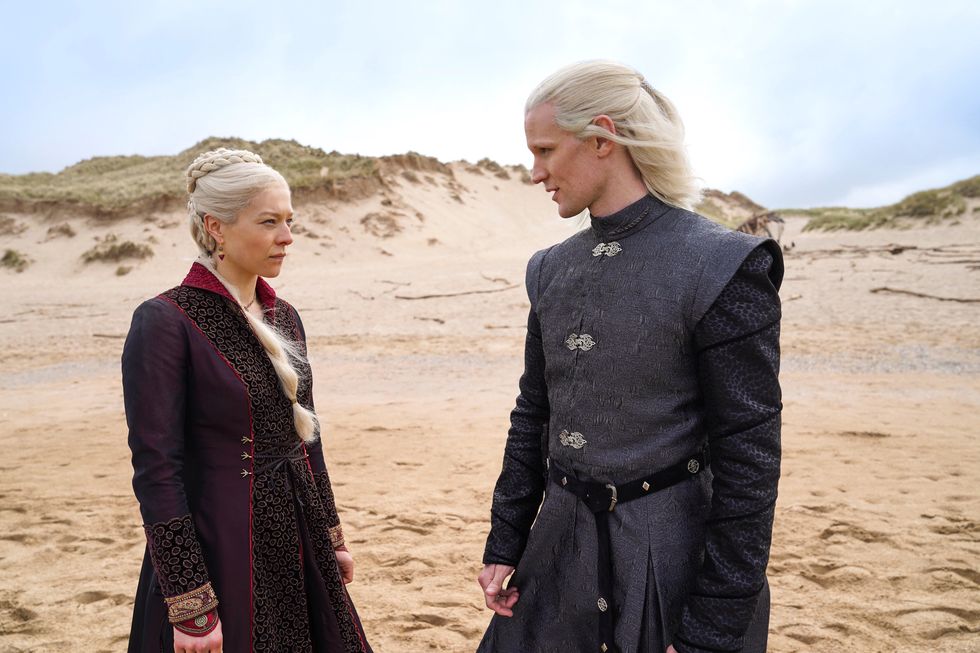 “Also…mum’s the word now, don’t tell anyone… I’ve seen a rough cut of the first episode. And loved it. It’s dark, it’s powerful, it’s visceral… just the way I like my epic fantasy.

“Ryan [J Condal] and Miguel [Sapochnik] have done an amazing job, and the cast… just as with Game of Thrones, most viewers will only have heard of a few of the actors, but I think you are going to fall in love with a lot of them. (Only to have your heart broken later when… but no, that would be telling).

“I think the Targaryens are in very good hands.” 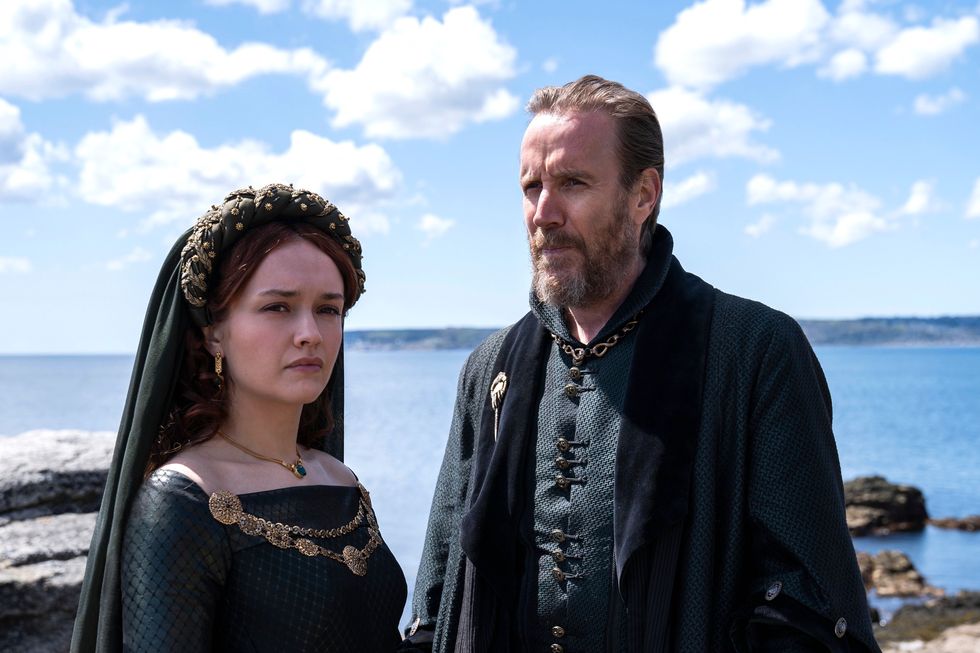 He added: “Anticipate away. I do not think you will be disappointed.”

Based on the book Fire and Blood, which was published back in 2018, House of the Dragon takes place 200 years before the events of the original Game of Thrones TV series.

It centres, predominantly, on the Targaryen dynasty and the civil war that tarnished its name.