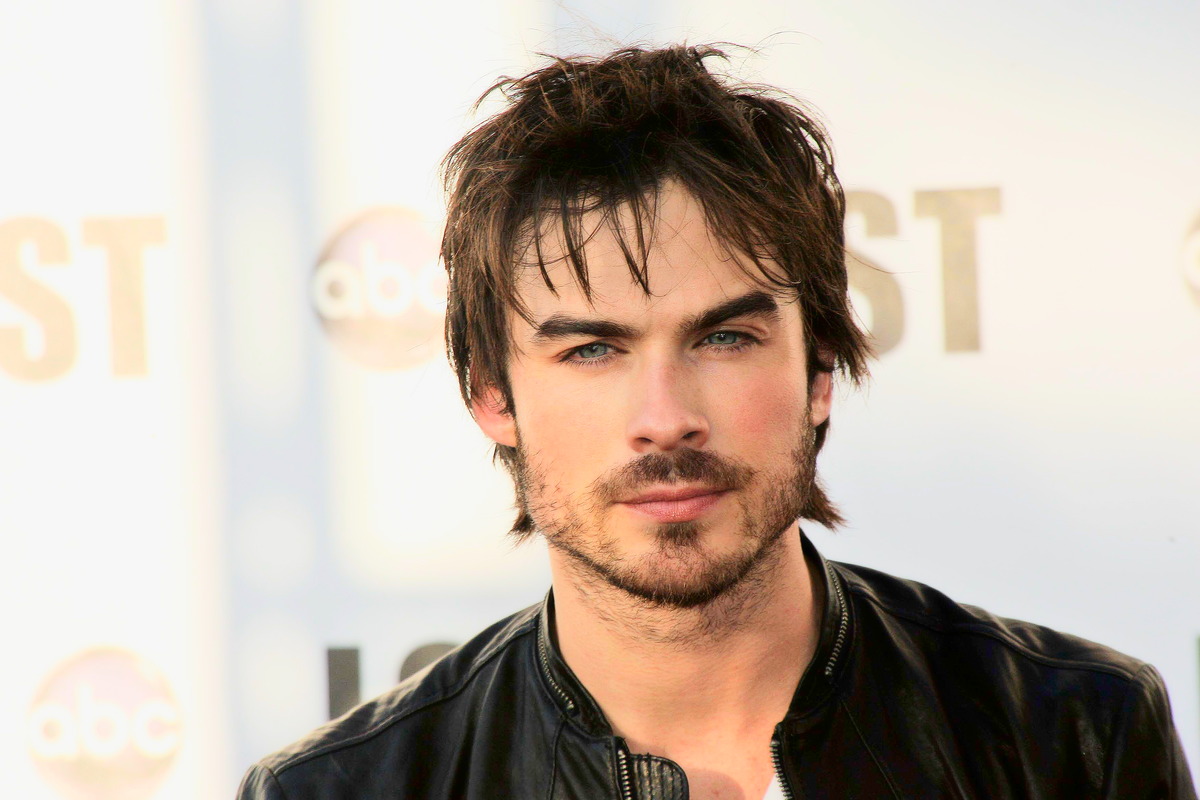 The Vampire Diaries alum Ian Somerhalder is trying a new way to connect with fans — group texting. He’s finishing up post-production work on V-Wars for its debut anytime now on Netflix. As he noted to fans, he stepped away a bit from social media but now he’s ready to engage more with fans and use his platform to promote new projects — on the TV/film front, but also for his foundation and activism. Oh, and that bourbon brand he’s starting with Vampire Diaries brother Paul Wesley.

Here’s what Ian Somerhalder posted to fans Friday evening via his Instagram Story:

He noted he had dropped out of social media but he found this “incredible, amazing way” for to communicate with fans, by setting up a community number to talk to everyone and give them first dibs on all information.

Put me in your phone, I’ll save you in my phone, and we can text. 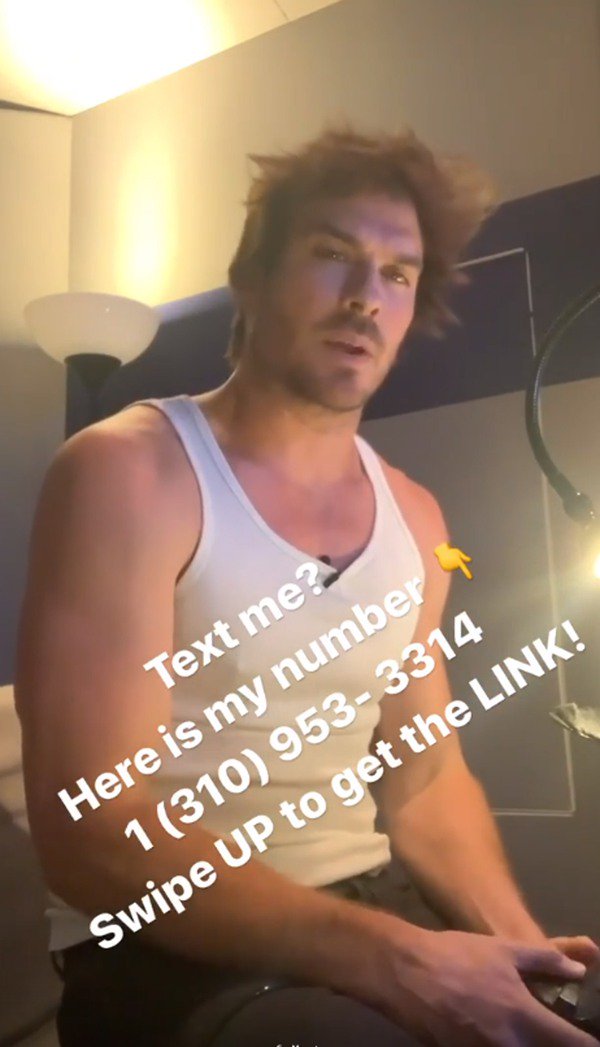 So I texted and I was texted back with a link to a community site where I could share my info — name, town, and birth date. I also got an autotext from Ian on his new “batphone.”

The Vampire Diaries has been off the air for two years now, but Ian Somerhalder is still a hugely popular actor and it sounds like he’s ready to maximize that connection to help promote his causes. Somerhalder has been working on V-Wars for a long time, teasing out details on the vampire series that is very different from Vampire Diaries. He plays Dr. Luther Swann in the Netflix Original Series, which is based on stories by Jonathan Maberry. In addition to being the main star, Somerhalder also directed an episode and is a force behind-the-scenes — hence his note about finishing a looping or dialogue replacement session for the upcoming series.

Fans have been eagerly awaiting more updates on V-Wars, which will have 10 episodes for Season 1. Ian Somerhalder has already said he hopes Netflix lets them come back for V-Wars Season 2, encouraging fans to watch the series when it premieres even if they don’t love it, so the team has a chance to return to continue the story.

Ian Somerhalder recently joined Paul Wesley for a convention celebrating the 10th anniversary of The Vampire Diaries. Somerhalder talked about Delena fans making his personal life more difficult, and one of the show’s creators also talked about how fans’ love for Damon Salvatore made it challenging to write certain storylines. Fans just have strong feelings about Damon!

The Vampire Diaries led to The Originals — which Ian Somerhalder and Paul Wesley were “so bitter” about, per Somerhalder — and now they have a joint spinoff called Legacies. Legacies Season 2 just started and a new vampire arriving has been compared to Damon 2.0 — so we may have a new smoldering fan favorite.

What do you think about this community text idea? Will you be joining? Are you excited for V-Wars? Watching Legacies? Following Paul Wesley to Tell Me A Story? Checking out Nina Dobrev’s new movie? Here are the Netflix originals we already know about for 2019. Keep up with everything still airing on TV this year with our handy 2019 fall TV premiere schedule.