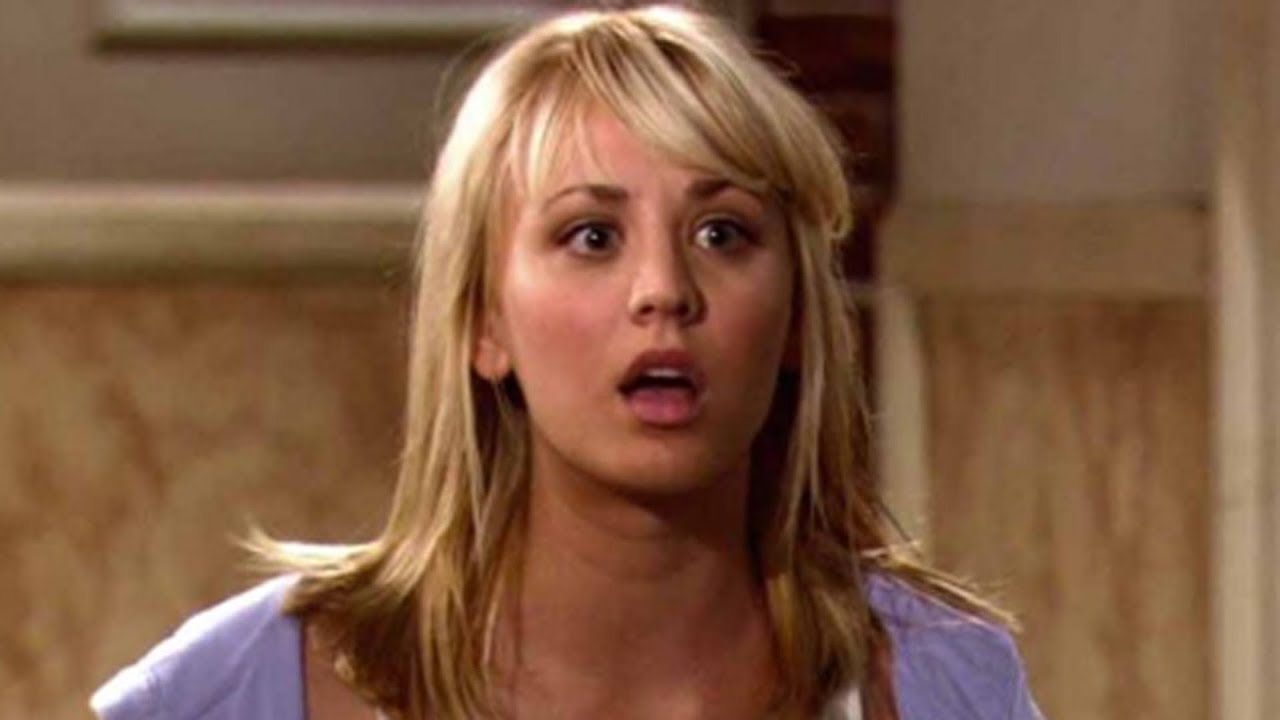 Kaley Cuoco’s new TV show now has two awesome Netflix stars as part of its growing ensemble! The cast for Cuoco’s first series since The Big Bang Theory ended its run earlier this year continues to board more passengers. The Flight Attendant has added stars of Netflix’s The Haunting of Hill House, and the miniseries Maniac.

Kaley Cuoco took to Instagram to celebrate getting to work with her co-stars. She will be taking flight with The Haunting of Hill House’s Michiel Huisman and Maniac’s Sonoya Mizuno. The actors will join her as part of the cast of the upcoming thriller The Flight Attendant. Check out Cuoco’s sweet post about her co-stars below:

When you spend months and months dreaming up two very specific perfect humans to star in your show, then they appear right next to you and are as perfect as you dreamt they would be😱🤩 get ready ✈️ #theflightattendant @michielhuisman @sonoya

Who are Michiel Huisman and Sonoya Mizuno playing? First, a quick refresher about The Flight Attendant’s premise. Kaley Cuoco will star as the titular attendant who gets caught up in a murder mystery. During a layover, Cuoco’s Cassie wakes up in a hotel room with a dead man and no memory of what happened.

Instead of getting help immediately, Cassie decides to take a flight back to New York. FBI Agents are not far behind, and they have questions for Cassie. Now to Michiel Huisman’s Alex. He is described as a successful and charming businessman, who endures some unfortunate luck in Bangkok, per Deadline. Huisman’s Alex accordingly ends up staying around Cuoco’s Cassie for longer than initially expected.

Does this have something to do with her work as a Flight Attendant? Or is this related to the murder mystery? Feel free to speculate. (Or look for spoilers in author Chris Bohjalian’s novel.) Now to Sonoya Mizuno’s character! She played Dr. Azumi Fujita on Maniac, and she joins The Flight Attendant in the series regular role of Miranda.

Sonoya Mizuno’s Miranda is described as a “savvy” and “potentially dangerous businesswoman,” per Deadline. Like Michiel Huisman’s Alex, Bangkok is the connection between Miranda, Alex, and Cassie. Miranda reportedly meets Cassie there, while Alex runs into some bad luck.

It will be fun to find out what happens! Given that Miranda and Alex are both involved in the business world, there could be a theoretical connection between their characters. Are they in some way connected to the murder mystery that Cassie gets involved in? Stay tuned.

The Flight Attendant is set to begin filming this fall. The hour-long drama’s season will be comprised of eight episodes. Along with starring as Steven Crain on Netflix’s The Haunting of Hill House, Michiel Huisman should also be familiar to Game of Thrones fans. Huisman took over the role of Daario Naharis in Season 4.

Michiel Huisman’s Daario was not around for Game of Thrones’ divisive final season. So far, Huisman is not set to return for The Haunting of Bly Manor. Along with her role in Netflix’s Maniac, Sonoya Mizuno starred in the pivotal role of Kyoko in the 2014 film Ex Machina. Recent movie appearances include the smash hit Crazy Rich Asians.

The Flight Attendant does not have a premiere date yet, so do not expect it this fall. It will stream on the upcoming streaming service HBO Max. In the meantime, you can catch Michiel Huisman in The Haunting of Hill House and Sonoya Mizuno in Maniac on Netflix, along with other newly released content.