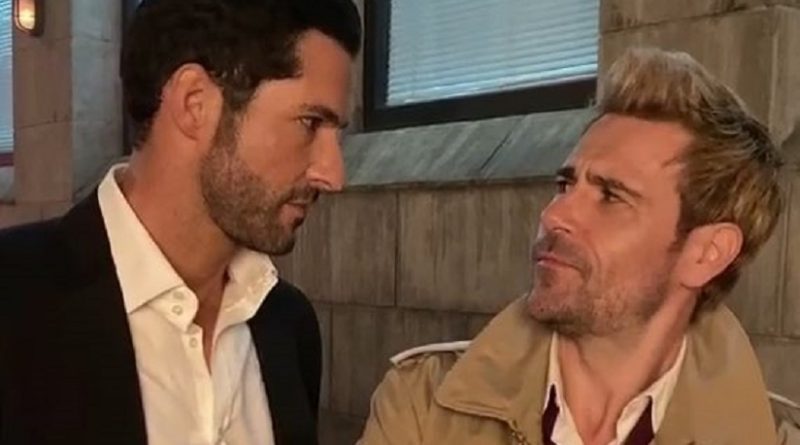 Lucifer (played by Tom Ellis) broke the heart of Chloe Decker (Lauren German) in the final episode of season four last year. After almost being dethroned by a number of rebellious demons, Lucifer was forced to step in and reclaim his throne in Hell once more to exact peace.

Fans are aware season five is due to come out later this year, however it has also been rumoured that a season six may arrive as well. With Netflix holding out on giving too much information, viewers can only speculate over how the show will run for another two seasons. Despite this, fans of the franchise are expecting a huge number of plot twists and unexpected turns in the coming episodes.

Namely, viewers are looking forward to seeing a redemption arc for the lord of Hell, as he has had a bad time over the past season. However things could be looking to get worse, as viewers have now begun speculating over what could happen in a sixth season if it were to arrive on Netflix.

One fan, fastballmachinebroke, recently pointed out that season six could bring in a character Lucifer recently shared some screen time with: Constantine (Matt Ryan).

They wrote: “Season 6 would be the perfect opportunity to use Constantine, assuming they have any rights to use the character.”

Constantine is now part of the Legends of Tomorrow – which is a neighbouring DC Universe show aired on The CW – and Lucifer recently made an appearance in the network’s enormous crossover event: Crisis on Infinite Earths.

As a master of the dark arts, Constantine has dealt with the devil a number of times in his past – but never directly with Lucifer whilst he was on Earth.

The scene in question showed off some of their relationship, and alluded to further meet ups for the pair.

Considering Constantine is usually destroying creatures from Lucifer’s realm, however, they may not be the best allies.

Could seasons five and six feature Constantine and the devil battling it out in Los Angeles?

Meanwhile, viewers believe Lucifer will eventually reveal his true identity to Ella Lopez (Aimee Garcia). At the moment in the ongoing story, Ella is one of the few people who doesn’t know the truth about Lucifer. Despite being perhaps the closest friends in the show, Ella is still adamant Lucifer is some sort of odd method actor.

Fans have since suggested on the Lucifer Reddit that Ella will almost definitely find out during the upcoming final season. One fan wrote about what they wanted to see from season five, saying: “More Lucifer and Ella scenes (love that ‘big brother’ kind of relationship he has with her).”

Another fan added: “Lucifer revealing his identity to Ella, they make such a good brother and sister duo.”

As Ella is so religious, would the reveal that her best friend is actually the devil leave her wanting to exit his life once and for all? 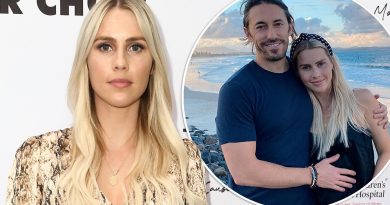 Claire Holt is Pregnant With Her Second Child (Photo) 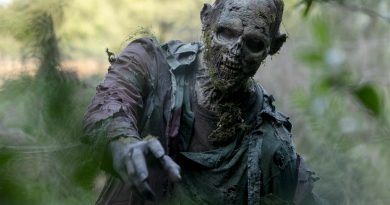 The Walking Dead will be under siege for more than 49 hours! 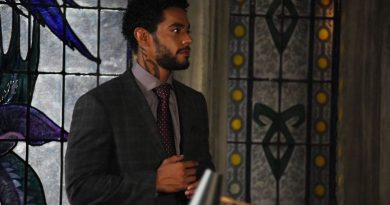 Victor Aldertree from “Shadowhunter” is joining the CW show “Supergirl”