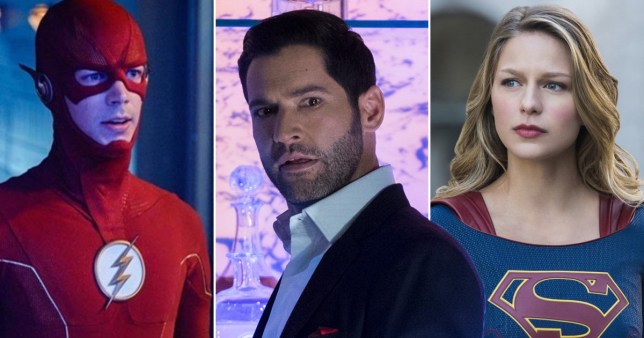 The Flash and Lucifer are the latest series hitting the pause button on their respective seasons due to the coronavirus pandemic.

As first reported by Deadline , Flash unit manager Brent Crowell announced that the Vancouver-based CW drama would cease production on its current sixth season “until further notice” in a note to the cast and crew. It is effective immediately.

Meanwhile, sources that Lucifer, which like The Flash is produced by Warner Bros., has similarly halted production as a coronavirus precautionary measure. The show was nearing the end of production on its fifth season. The work stoppage occurs as Netflix was nearing a deal to bring the show back for a sixth season.

Additionally, we learned that Supergirl has also halted production as a safety precaution. The following is an official statement from Warner Bros. Television Group:

With the rapidly changing events related to COVID-19, and out of an abundance of caution, Warner Bros. Television Group is halting production on some of our 70+ series and pilots currently filming or about to begin. There have been no confirmed cases of COVID-19 on any of our productions, but the health and safety of our employees, casts and crews remains our top priority. During this time, we will continue to follow the guidance of the Centers for Disease Control as well as local officials and public health professionals in each cit 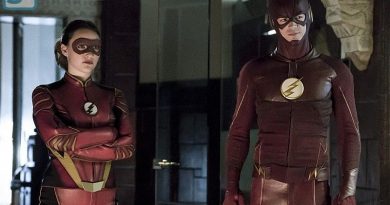 Is Season 4 the last for ‘Stranger Things’ ? 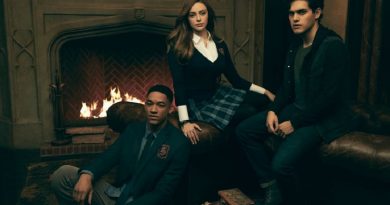 ‘The Vampire Diaries’ and ‘Originals’ Star May Appear In Legacies