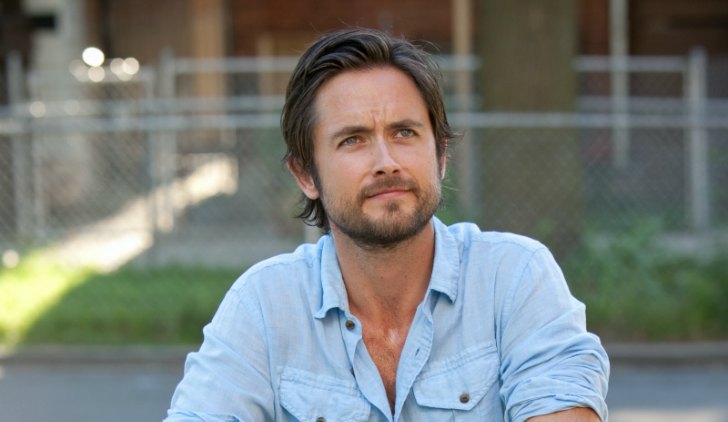 Season 10 of Shameless is set to return to Showtime on Sunday, Nov. 10. And since Emmy Rossum won’t be returning to the series to play Fiona Gallagher after eight years, fans have found themselves looking back at some of the past cast members in a fit of nostalgia. That said, fans are curious: Did Jimmy die on Shameless? Scroll down for a look back at the storyline of Jimmy Lishman on the hit show.

Did Jimmy die on Shameless?

Fortunately for fans, Jimmy did not die on Shameless, but his storyline was for sure complicated while he was on the series. The character appeared on the show from Season 1, which kicked off in 2011, until Season 5, which ended in 2015. He was most known for being Fiona’s bad-boy love interest. 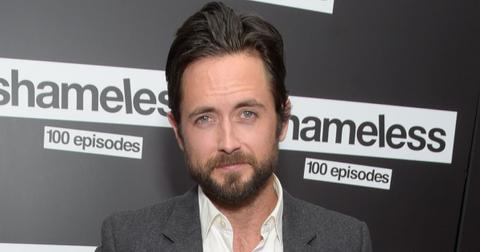 During Season 1, they kicked off their romance, and Jimmy, who was a rich boy hellbent on breaking the law behind his parents’ backs, even bought the home next to the Gallagher’s for them so they can stay close to her family.

In Season 2, Jimmy returns from South America (he ran away at the end of Season 1 because Tony threatened to expose his lifestyle), but this time with a new wife Estefania since Fiona didn’t follow him there. But despite being married, he fought hard to win Fiona back the entire second season.

After a few somewhat romantic acts from Jimmy, the two ended up back together by the end of Season 2.

However, from Jimmy’s Season 3 story line, it makes sense why some people thought he was dead. During the third season of the show, on top of the idea that he’d move to Michigan for medical school, he was consumed with trying to escape Estefania’s father, a South-American drug lord. He decided to stay with Estefania so she could become a citizen.

The season ended with Jimmy on a boat ride with Estefania’s father, but the fate of Jimmy after the ride was unknown, though it was implied that he didn’t make it out alive.

After being absent for the entire fourth season and presumed dead for most of it, in the finale, he and a mystery woman show up at the Gallagher’s house. But Jimmy, who was going by the alias Jack at the time, refuses to go in.

Jimmy again came back for Season 5, but this time to reveal himself to Fiona. And when he and Fiona were reunited, she gave him a piece of her mind and punched him in the face.

The next night, however, they have sex on her kitchen floor but she stops him in the middle because she’s so upset about their affair since she’s married to Gus.

Fiona eventually tells her husband Gus about her escapade with Jimmy, so he asks to meet him. When they meet, he punches him in the face.

After the fight, Fiona tells Jimmy that she can’t see him anymore much to his despair, and he rides off on his motorcycle while Fiona walks away. That’s the last we ever see of Jimmy on Shameless…

Will Jimmy ever return to Shameless?

Jimmy has yet to return to the show since his departure. However, every season fans had hope that he’d make a comeback and he and Fiona would rekindle once again.

But now that Fiona’s storyline has come to an end, and he didn’t surface at all during Season 9, fans are beginning to give up hope that they’ll ever see Jimmy again.

That said, he’ll forever be the one that got away…