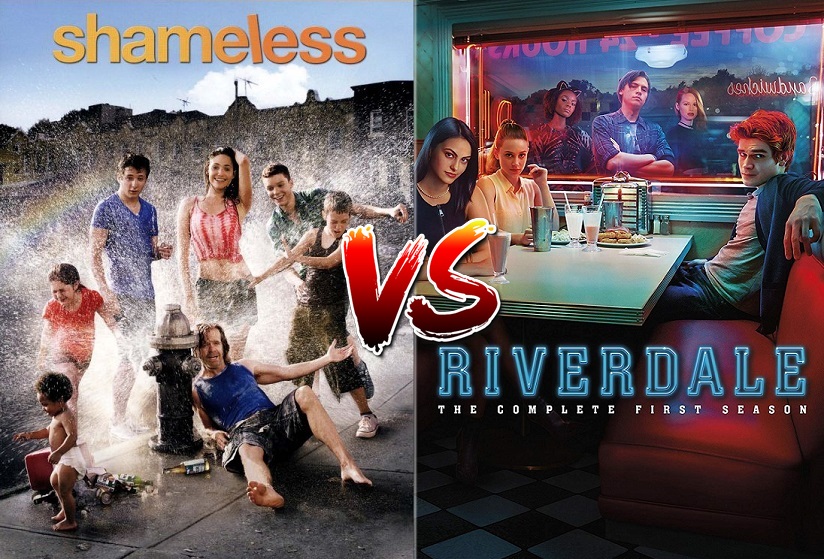 In the last poll, Shadowhunters won with 908 votes! 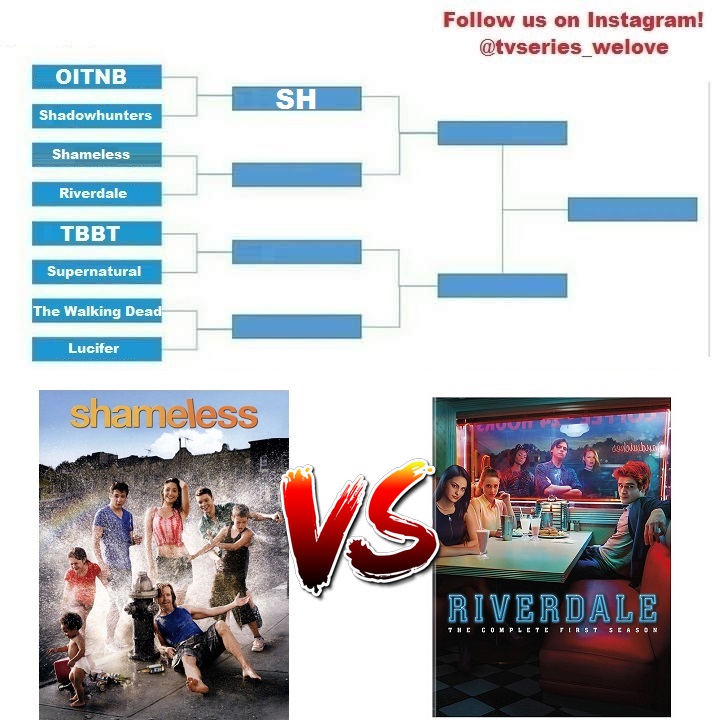 Shameless is an American comedy-drama television series developed by John Wells, which debuted on Showtime on January 9, 2011. It is an adaptation of Paul Abbott’s British series of the same name and features an ensemble cast led by William H. Macy and Emmy Rossum. The show is set in the South Side of Chicago and filmed throughout the city, as well as Los Angeles.

With the premiere of the ninth season on September 9, 2018, Shameless became the longest-running original scripted series in Showtime’s history. In January 2019, the series was renewed for a tenth season, which is set to premiere on November 10, 2019.

Riverdale is an American teen drama television series based on the characters of Archie Comics. The series was adapted for The CW by Archie Comics’ chief creative officer Roberto Aguirre-Sacasa, and is produced by Warner Bros. Television and CBS Television Studios, in association with Berlanti Productions and Archie Comics. Originally conceived as a feature film adaptation for Warner Bros. Pictures, the idea was re-imagined as a television series for Fox. In 2015, development on the project moved to The CW, where the series was ordered for a pilot. Filming takes place in Vancouver, British Columbia.

The series features an ensemble cast based on the characters of Archie Comics, with KJ Apa in the role of Archie Andrews; Lili Reinhart as Betty Cooper, Camila Mendes as Veronica Lodge, and Cole Sprouse as Jughead Jones, the series’ narrator. The cast also features Madelaine Petsch as Cheryl Blossom, Ashleigh Murray as Josie McCoy, Casey Cott as Kevin Keller, Charles Melton and Ross Butler as Reggie Mantle, and Vanessa Morgan as Toni Topaz. Other characters in the series include the parents of the main characters: Luke Perry as Fred Andrews, Mädchen Amick as Alice Cooper, Marisol Nichols and Mark Consuelos as Hermione and Hiram Lodge, and Skeet Ulrich as FP Jones.

The series debuted on January 26, 2017, to positive reviews, however, reception has been mixed as the series progressed. In January 2019, The CW renewed the series for a fourth season, later to be revealed of 22 episodes. The fourth season premiered on October 9, 2019.