If you binge-watched Stranger Things Season 3 the day it was released on Netflix, then you’re probably anxiously waiting to know what happens next. Where is Hopper? Is Billy coming back? How will the show continue after such a dramatic season finale?

Well, the good news is that there will definitely be a Season 4 coming our way — but it might be the show’s last. Is Stranger Things really ending after Season 4?

The Duffer Brothers have said that ‘Stranger Things’ will only run four seasons.
Writers Ross and Matt Duffer have been honest from the beginning that Stranger Things isn’t going to drag on for more seasons than it needs to. In fact, the duo doesn’t see the plot living on past four seasons.

“We’re thinking it will be a four-season thing and then out,” Ross told Vulture in 2017, just before Stranger Things Season 2 was released.

And they intentionally left Season 3 to end on such a dark, cliffhanging note to allow room for the fourth season to grow. 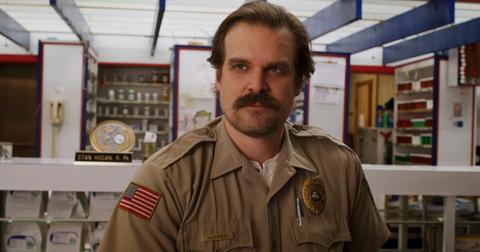 “Season two was a dark season with a fairy tale ending. We thought we’d flip that on its head and have our ‘fun’ season end on our darkest note yet,” the brothers told Vanity Fair after Season 3. “We just think it’s an interesting pivot and pushes the story in exciting new directions….. At the same time, it also needs to crack open the door for an exciting—and tonally different—follow-up chapter.”

This was a risky move, considering that, at the time, there was not a fourth season confirmed for the show yet. But shortly after the Season 3 release, Netflix confirmed the show’s renewal.

“The story of Hawkins is not quite finished!” they said. 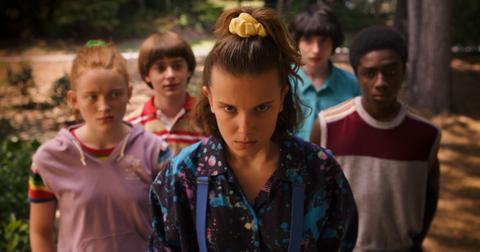 But Shawn Levy says there could be five seasons.
While the Duffer Brothers are hard set on the show not continuing past four seasons, the show’s producers think otherwise. Producer Shawn Levy admitted that he could easily see the show continuing into a fifth season — but it likely wouldn’t continue after that.

“Hearts were heard breaking in Netflix headquarters when the Brothers made four seasons sound like an official end, and I was suddenly getting phone calls from our actors’ agents,” Shawn told Entertainment Weekly. “The truth is we’re definitely going four seasons and there’s very much the possibility of a fifth. Beyond that, it becomes I think very unlikely.”

But everyone involved agrees that continuing beyond a fifth season would push the boundaries of believability. 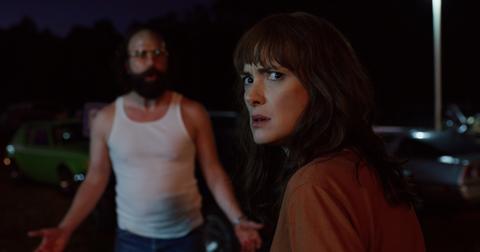 “I think there’s going to come a point where why aren’t these people leaving Hawkins?” Ross said before Season 2 aired, predicting Eleven and the Byer’s family departure from Hawkins. “Like we’re going to stretch credibility. It wasn’t intended to be a seven-season thing.”

According to RadioTimes, there are rumors that Season 4 will be split into two parts, like BoJack Horseman was, keeping the show alive for longer than an entire season drop would. But that has yet to be confirmed, and it looks like we’ll have to wait to find out what happens in Season 4. 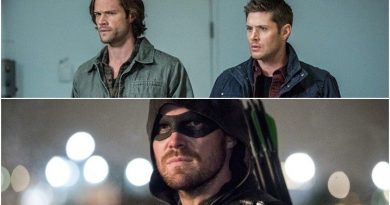 Legacies is going to continue a popular tradition started by its predecessor The Vampire Diaries.