‘Lucifer’ Creator hinted that Chloe may be an Angel 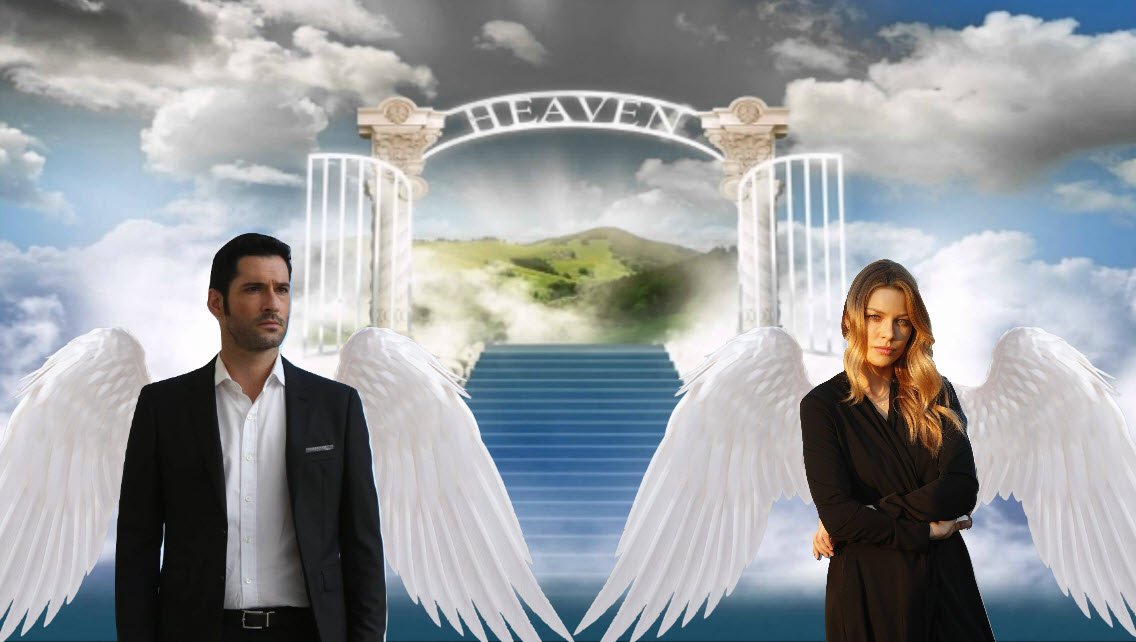 LUCIFER season 5 is due to return to Netflix very soon as viewers find out exactly what happens in the final outing. But have the creators dropped a major spoiler about Chloe Decker’s heritage?

Lucifer fans are eagerly awaiting the return of the hugely popiular series on Netflix this year. Ahead of the final series of the show, fans have been speculating about Chloe Decker (played by Lauren German) and what makes her so special. Currently, one of the most popular theories is that she is actually an angel herself. Here is everything which has been hinted about this, including some major hints from the creators of the show.

Is Chloe Decker an angel in Lucifer?
For as long as the show has been airing, fans have been trying to work out why Chloe makes Lucifer vulnerable.

This was seemingly confirmed at the end of season two when it was revealed she was born as part of a miracle.

At the end of the second outing, Amenadiel (D.B. Woodside) recognised Chloe’s mother Penelope (Rebecca De Mornay) after he was sent to Earth to bless her and her husband to help them have children.

As a result, Chloe was born, which seemingly means she has been a part of God’s plan all along 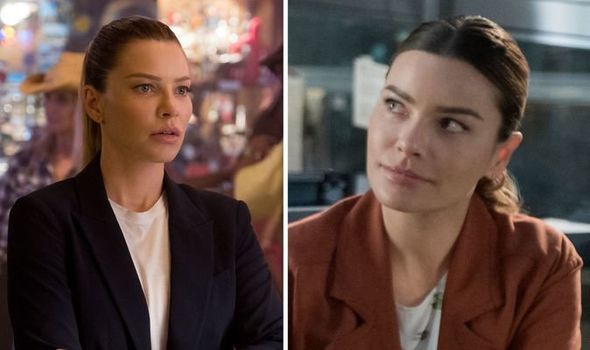 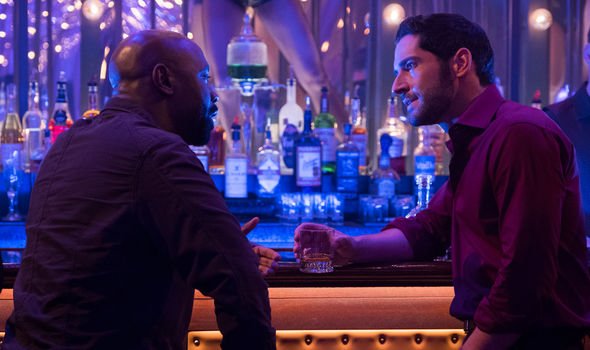 However, some viewers are adamant there must be more to the story than just this.

One of the most popular theories is how Chloe may be partly an angel.

And now this has seemingly been confirmed to be explored in the final season of the popular show.

Back in November 2019, Lucifer star Tom Ellis as well as co-showrunners Ildy Modrovich and Joe Henderson took to Instagram for a special Q&A. 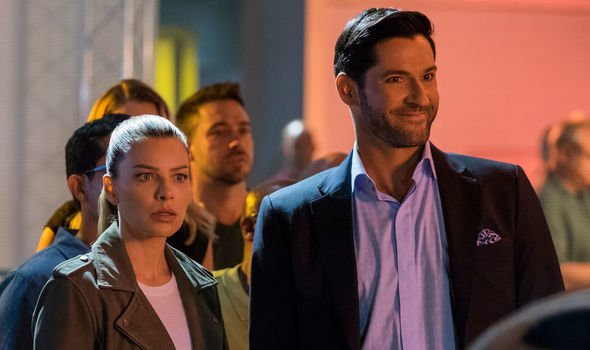 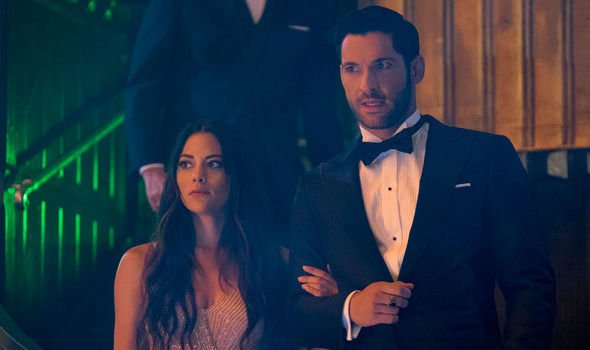 During the video, one fan asked them directly whether Chloe is actually an angel.

In response, Henderson joked how actor Lauren German is but it was Modrovich’s answer which left fans excited.

She said: “Can we say that we’re going to explore it in season five?”

Then later on in the Q&A, the showrunners dropped an even bigger hint this could be part of the new series.

This came after a fan asked whether Chloe would try and rescue Lucifer from Hell after the season five finale.

Viewers will remember how the fourth season ended with Lucifer making the ultimate sacrifice to return to Hell.

This was in order to help get the demons in the underworld back in check.

Many fans have been hopeful Chloe will be instrumental in helping him return to Earth.

This is especially after Lucifer confessed his love to Chloe in his final few moments.

In response, Ellis said: “Well how on earth would she do that? It’s a ridiculous question.”

However, Modrovich jumped in and added: “Unless she was an angel?”

Just how this will be tackled in the final series will all be revealed when the show finally returns to Netflix.

The exact return date of the new series has not yet been revealed but the first half is expected to be back very soon.

Lucifer season 5 is coming to Netflix in 2020