PEAKY BLINDERS season 5 came to an end last month and rumours are spreading of a legendary rapper’s appearance in the next season. So will Snoop Dogg star be in Peaky Blinders season 6?

The gangster drama has once again finished with the next season likely to premiere in 2021. It is not yet confirmed who will return to the BBC One show, especially following the cliffhanger in the season five finale, but perhaps a new character may soon join the Peaky Blinders cast. So is there any truth to Snoop Dogg making a cameo opposite the Shelby family?

Will Snoop Dogg be in the new series of Peaky Blinders?

In an interview on the BAFTA red carpet last year, actor Joe Cole, who played John Shelby in the drama, said: “[Screenwriter] Steve Knight often says like Snoop Dogg’s going to be in the next one or something like that, so I’m waiting for him to pull a few names.”

When questioned on who he would love to see in the show, Cole replied: “Snoop would be pretty cool wouldn’t it?

“I think he’d play some sort of American old-school gangster I guess.” 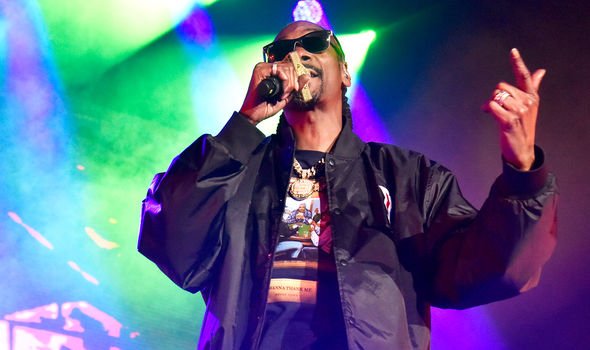 However, it seems unlikely the Drop It Like It’s Hot performer will be joining the cast any time soon.

There has been no confirmation on the season six casting either way but his introduction does not appear to be something planned in the near future.

Although, the 48-year-old rapper has carved himself a secondary acting career, appearing in films like The Beach Bum, Starsky & Hutch and Hotel Transylvania.

The cast and crew also seem keen to get him on the BBC One show. 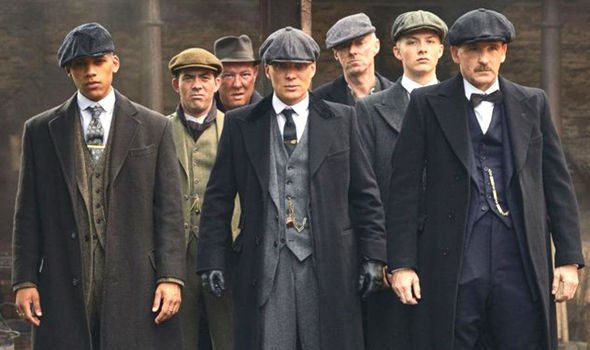 Clearly a big fan of the show, Snoop filmed a music video to go with the cover alongside Peaky Blinders star Cillian Murphy.

In the video, the rapper even wears a flat cap to pay homage to the show.

It is believed Snoop covered the track after creator Steven Knight said he wanted him to make an appearance in the show. 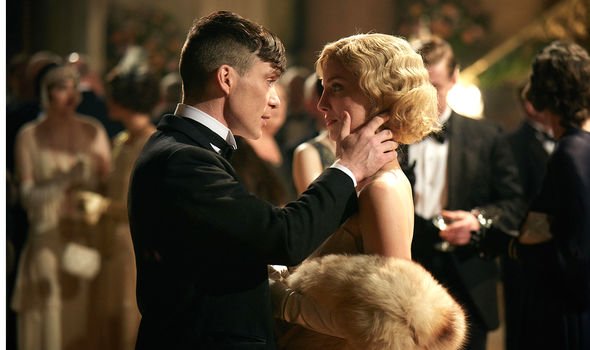 in an interview with The Independent, Knight speaks about noticing Peaky Blinders becoming popular in America and how Snoop Dogg was also “a big fan”.

He said: “[Snoop] came to London about a year ago, and his agent contacted my agent and said he wants to meet you to talk about Peaky Blinders.

“We spent like three hours in St Martin’s Lane Hotel just building joints and he’s talking about how the show reminds him of how he got into gang culture.

“It was surreal. We’ve kept in touch.”

So it may seem unlikely Snoop Dogg will be in Peaky Blinders anytime soon but maybe it’s one cameo to look out for in the future.