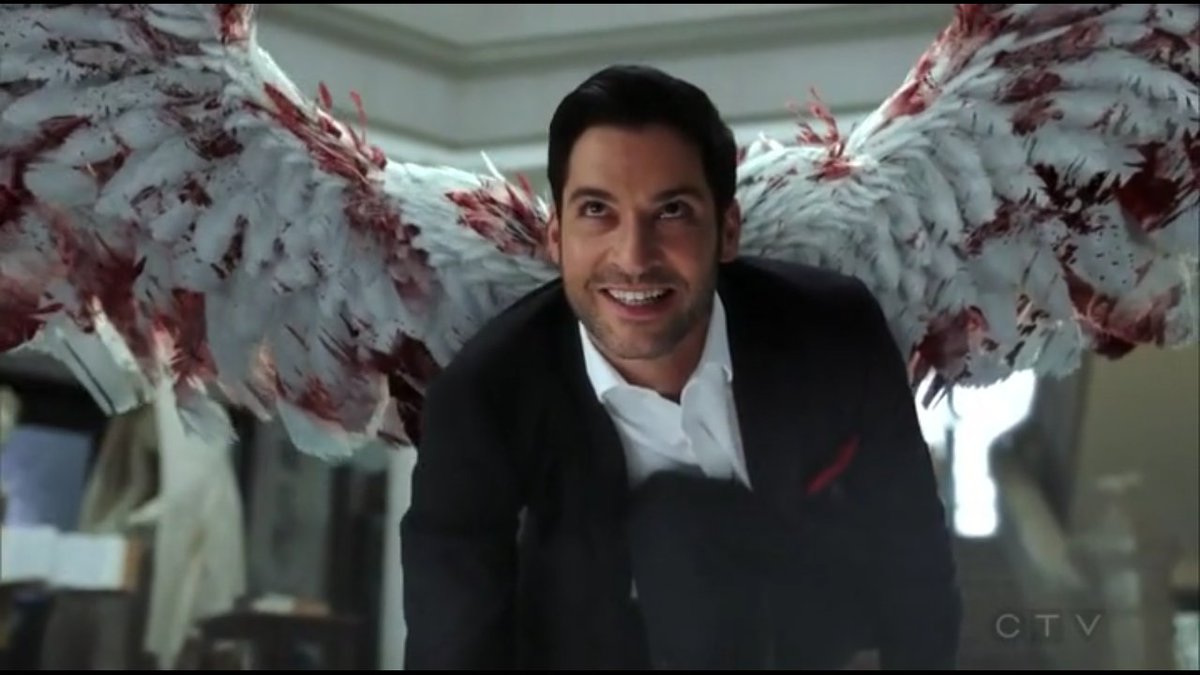 Lucifer Season 5 will be debuting on Netflix in 2020, and now the show has revealed a first look photo at one of the episodes from the upcoming final season. According to ET, the episode will be a noir-musical, and is being shot entirely in black and white. The very special episode will take place in the 1940s of an alternate universe, and will feature Lucifer Morningstar (Tom Ellis) doing a duet musical number with his right-hand demon, Mazikeen, or Maze (Lesley-Ann Brandt). In the first-look black and white photo, Ellis and Brandt are seen sitting at a piano together, and Brandt appears to be belting out her part of the number.

Exclusive: The devil is getting… jazzy? @LuciferNetflix is going noir for a special musical episode during the final season. 😈https://t.co/UfCqKDfCFk

While speaking to the outlet about the upcoming season and episode, Ellis said, “I can’t tease too much! I would say on this episode, we take a trip down memory lane with Lucifer. We tell a story that answers the question a lot of fans have been asking actually.”
Part of the reason that Ellis can’t say much, is due to the epidsode being fourth in the season, but also because the actors will be portraying their characters very different from the way fans have come to know them. “The lovely thing about this episode is you see a lot of our regular characters in a different light,” Ellis explained, then adding that they will all be taking on new personalities with new, varying “characteristics.”

“The thing about Lucifer is that he’s timeless, so he’s been coming back to Earth all this time,” he continued. “There’s an element to Lucifer where he seems to be from the Oscar Wilde period. And to see the other characters fall back into that style is quite interesting.”

Going to speak about the style of the noir musical episode, Ellis shared, “It’s always fun to film the music stuff, you know? It’s been a really nice element to the show that came in season one and [we’ve] sort of run with it since. But the nice thing is it’s not just Lucifer who sings these days,” then adding with a laugh, “We certainly won’t be [covering] any Ariana Grande. No Taylor Swift. Not this time!”