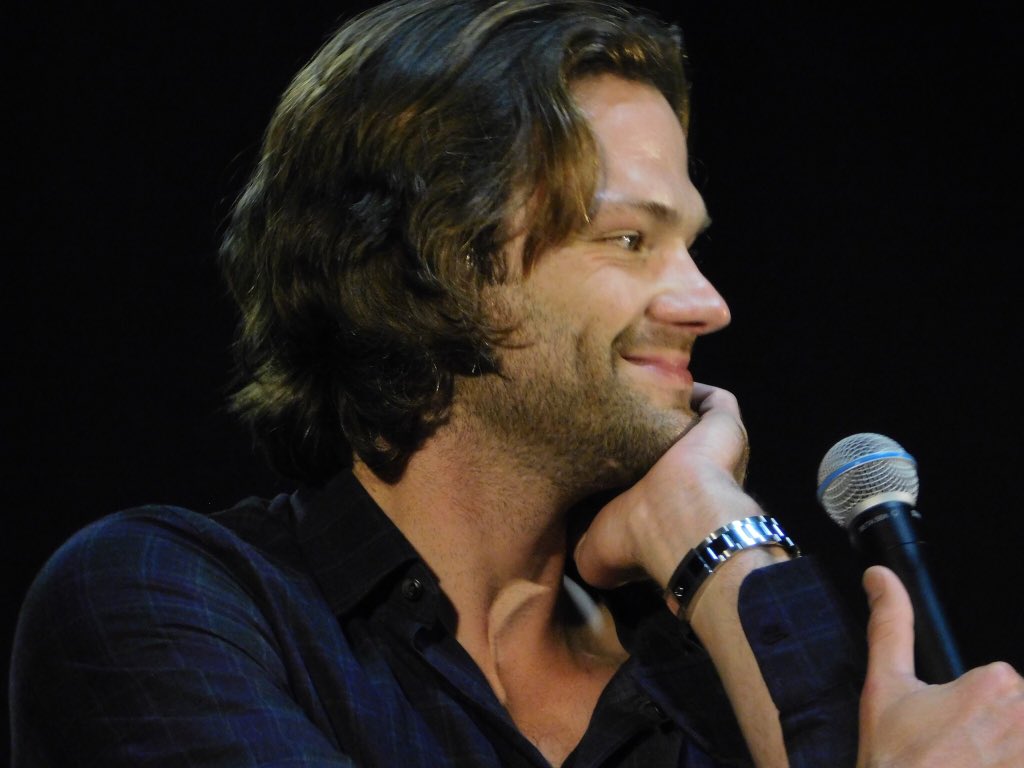 Jared Padalecki is trending on Twitter as thousands of fans praise the beloved Supernatural star.

Co-starring with Jensen Ackles as his brother Dean, Padalecki is best known for playing Sam Winchester for 15 seasons on the hit series Supernatural. He has since been starring on The CW’s Walker, Texas Ranger reboot that premiered on the network in January.

Behind the scenes, Jared Padalecki is also known for his kindness and generosity. For these and other reasons, the hashtag #WeLoveYouJaredPadalecki has begun trending with fans everywhere praising the actor on a personal level.

Whether it’s his many inspirational quotes or his eager willingness to help others, it would seem that there are nothing but the most wonderful things to say about Padalecki.

My name is Damyan Ivanov and i was born in 1998 in Varna, Bulgaria. Graduated high school in 2016 and since then i'm working on wordpress news websites.
Jared Padalecki, Supernatural, Trending, Twitter, Walker