Jeffrey Dean Morgan and Hilarie Burton celebrate 12th anniversary of their first blind date, which was set by the Ackles Family [PHOTO] 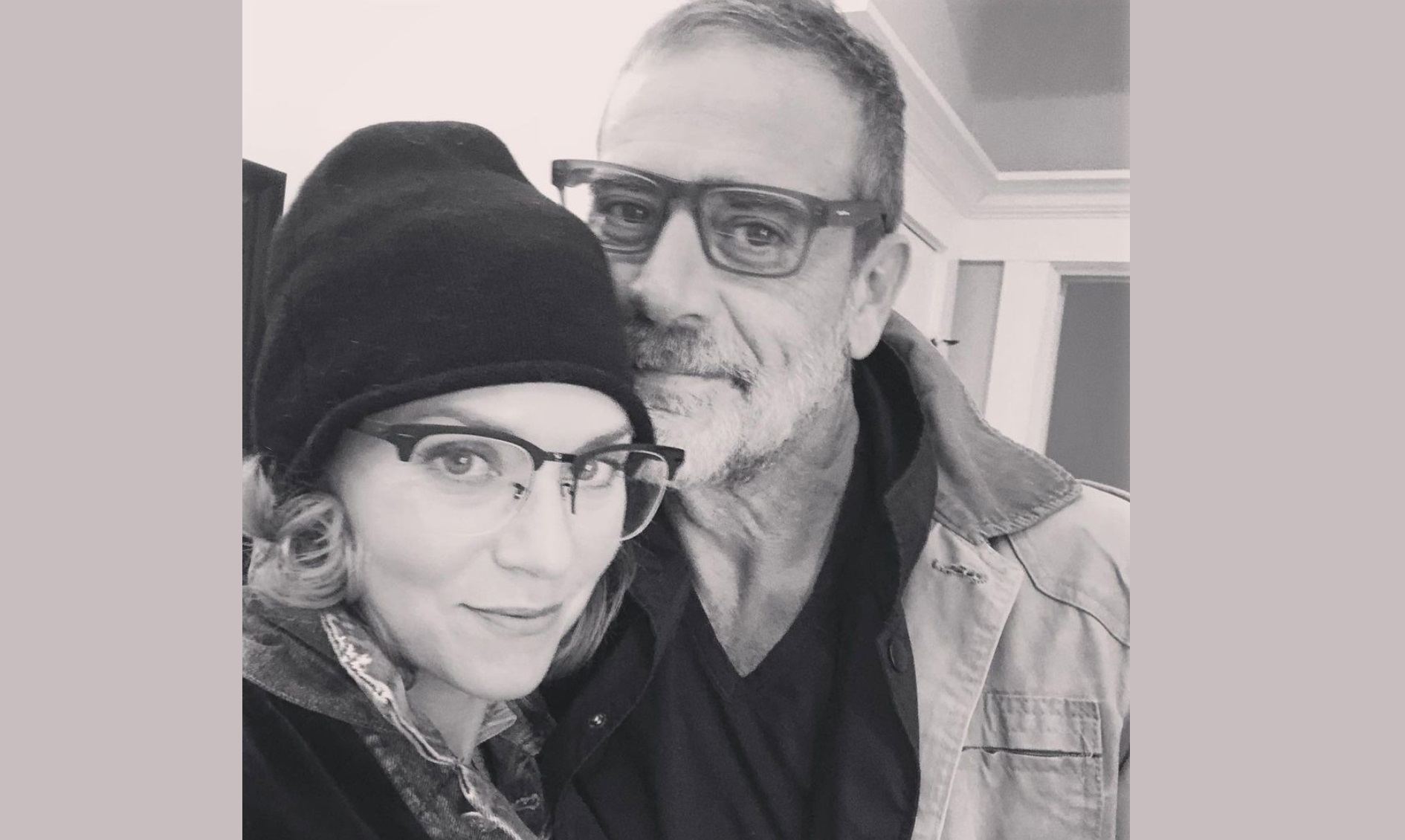 Hilarie Burton and Jeffrey Dean Morgan wed two years ago, but they had a decade-long courtship before they officially tied the knot.

And on Saturday, the One Tree Hill alum, 38, celebrated the 12th anniversary of their first date with a sweet tribute on Instagram. “Twelve years ago today, @jensenackles and @danneelackles512 made me go on a blind date,” the mom of two wrote in the caption.

“The smokin hot @jeffreydeanmorgan showed up and it was game over,” Burton continued. “Here’s to being crazy kids, living all over the country, giving birth to two doppelgängers, getting gray hair and still being totally inappropriate…. together.”

Morgan, 55, also showered his wife with love on their special day. “12 years ago… met this one. Blind date. @jensenackles just knew he had the gal for me. Been with her ever since that night. In fact… two kids later… one 11 (do THAT math!) finally married… and never could of imagined this kind of happiness,” the actor wrote. “The adventures have been many… and planning new ones as I write this. Thank you Jensen and Danneel for taking a wild stab in the dark… and thank you @hilarieburton for goddamn everything. Happy Timmy Nolan day!! Props to Irish car bombs and not eating a perfectly good bun on a hamburger. Love the s— outta you Mrs Morgan.”

Last April, Morgan’s Supernatural costar Jensen Ackles revealed how he set up Morgan with Burton, who starred with Ackles’ wife Danneel Harris in One Tree Hill. “Hilarie was in town visiting, this was in LA, and she was staying with us and so we went out one evening,” he recounted on Morgan’s AMC talk show Friday Night with the Morgans. “I remember it, it was like an Irish pub in Toluca Lake.”

“And there we were sitting, the three of us,” Ackles continued. “I convinced [Morgan] to come down the street and meet us for a drink, and you did. And you pulled up in your Harley, and we were sitting there in the front window, and Hilarie sees this guy get off a bike in slow-motion and take his helmet off and throw his hair [around]. It was all very surreal. You walked in, the two of you locked eyes, and that was pretty much the rest of the evening.”

Burton also recalled their first encounter to PEOPLE in April 2020. “When he came along, he was so sure of himself,” she said. “I was not a girl anyone pursued. I’ve always been alpha.”

The actress added, “And Jeffrey was like, ‘You’re going to be my girlfriend.’ It was so nice to be pursued. He’s a cute dude! And I liked that he knew exactly who he was. His confidence was intoxicating.”

Burton and Morgan have since welcomed son Augustus, 11, and daughter George Virginia, 3. They finally tied the knot in New York in October 2019.

“I had reached a point where I was perfectly fine keeping on keeping on,” she told PEOPLE of their decision to finally get married. “But Jeffrey was like, ‘Wouldn’t it be great [to get married]? Gus would be my best and George will be there.’ That picture he painted was really attractive to me. Our wedding was a big thank you to all the people who have supported us.”

Most recently, Burton played her real-life husband’s onscreen wife in a flashback-filled episode of The Walking Dead. “Working with her on this? Probably the highlight of my career. I sure know how lucky I am,” he wrote on Instagram at the time.

This story originally appeared on people.com