Variety reports that Brody has been lined up to play guest character Josh Aaronson, described as “a billionaire activist investor who becomes pivotal in the battle for the ownership of Waystar”.

Skarsgård, meanwhile, will play Lukas Matsson, a “successful, confrontational tech founder and CEO”, according to Variety. 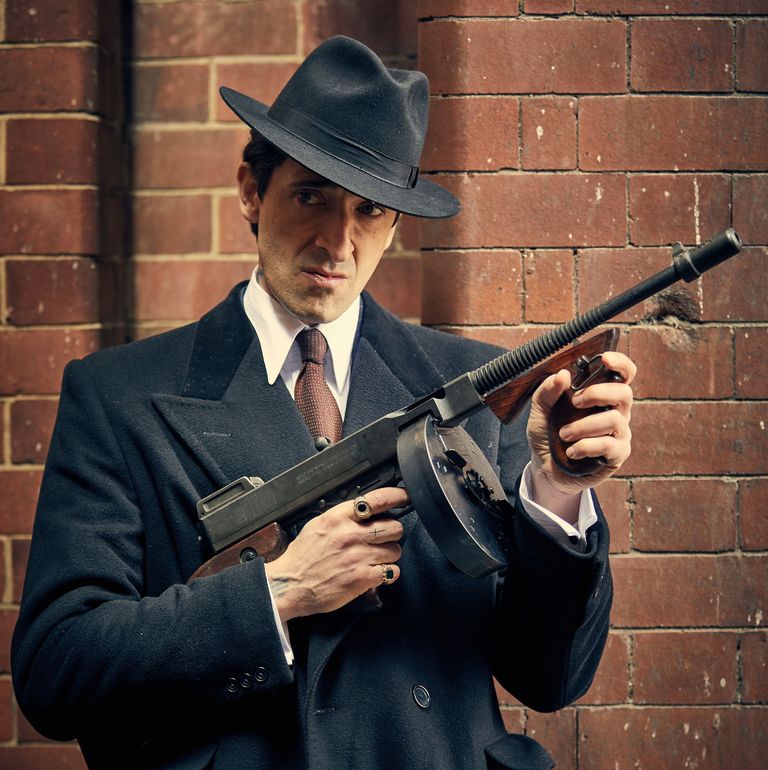 It remains to be seen who Josh and Lukas will align themselves with, with the HBO drama’s second season ending with the Roy family battling for control over the Waystar RoyCo empire.

Logan Roy (Brian Cox) was betrayed by his ambitious son Kendall Roy (Jeremy Strong) at the end of the second season, as Kendall publicly put Logan in the frame for major misconduct.

With the family looking more divided than ever as season three approaches, any new player could have a significant impact on the Roy power struggle, so the arrival of Josh and Lukas is sure to have fans guessing at their intentions.

Brody played mobster Luca Changretta in the fourth season of BBC drama Peaky Blinders, while he has also starred in King Kong, The Grand Budapest Hotel and The French Dispatch. The actor is also an Oscar winner, having picked up the Academy Award for Best Actor for The Pianist. 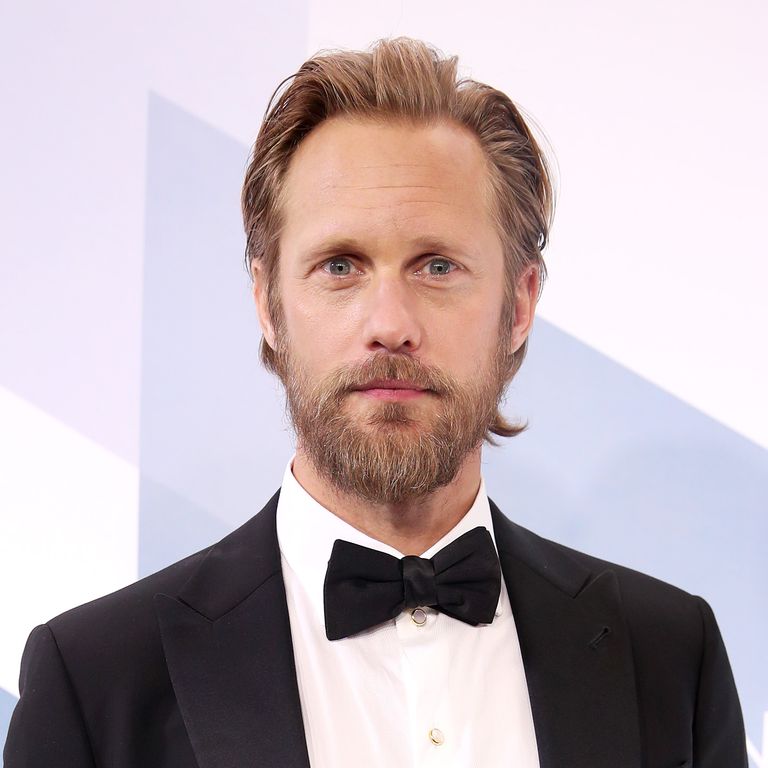 Skarsgård, meanwhile, picked up a string of awards for his role as Perry Wright in HBO’s Big Little Lies and is also known for playing vampire Eric Northman in fantasy drama True Blood. He has also starred in recent monster blockbuster Godzilla vs Kong and adventure movie The Legend of Tarzan.