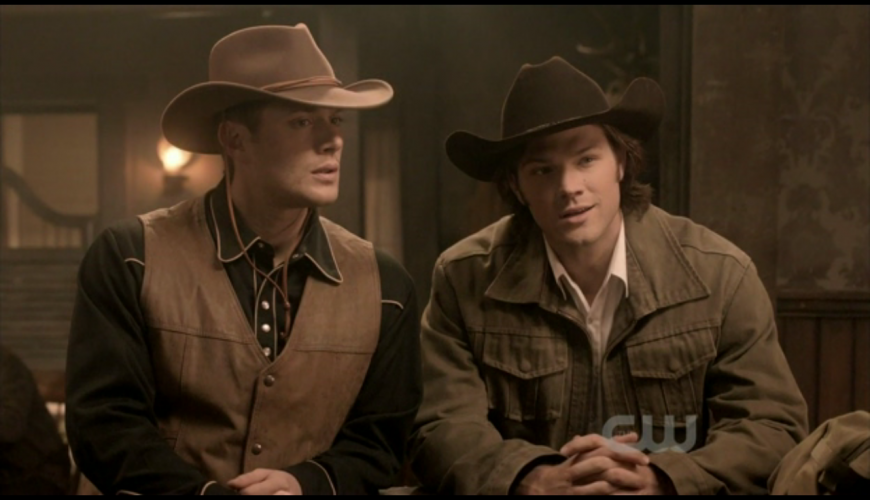 Walker is giving us the J+J shot we all need these days!

The CW and CBS TV have just confirmed that Jensen Ackles is set to direct the seventh episode of the hit reimagining’s upcoming second season. Go ahead and scream with joy, because not only does that mean he will be back in the saddle with his Supernatural brother, Walker star Jared Padalecki, but also that Dean Winchester will once be again telling little bro Sam what to do and he’ll have to listen.

As TV Insider broke earlier this month, Padalecki’s plan to get Ackles on his new show has been in the works for a while.

The actor explained at the time that his bestie and Austin, Texas neighbor — who helmed six episodes of Supernatural during their historic run — was set to direct Walker in Season 2, once he wrapped on The Boys in Toronto. Padalecki also hinted that his dream is for them to eventually appear together in front of the camera, as well.

While we have no confirmation that Ackles will have even a cameo, it wouldn’t surprise us at all. Let’s face it, these guys have never missed a chance to give the fans a thrill and they’re pretty much the most perfect costars alive. It should actually be a law that they share time on screen whenever they’re on the same set.

Now, just imagine how delicious it would be to see Walker’s new partner Micki (Lindsey Morgan) take a jab or two at the new guy in town…

My name is Damyan Ivanov and i was born in 1998 in Varna, Bulgaria. Graduated high school in 2016 and since then i'm working on wordpress news websites.
Jared Padalecki, Jensen Ackles, News, SPN, Supernatural, Supernatural finale, Supernatural Reunion, The CW, TV Series, Walker