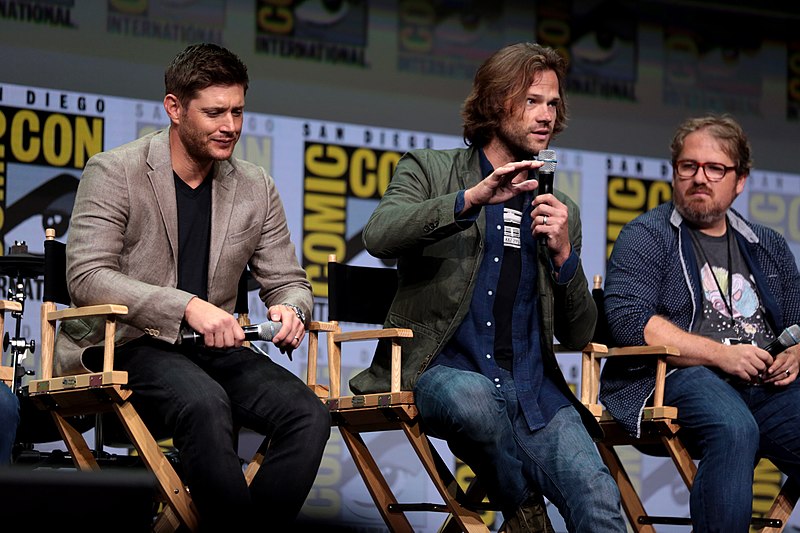 Before COVID-19, Supernatural was supposed to wrap filming in early April, with a finale date set for May 17. Jump ahead five months and the series wasn’t able to wrap until September, with its finale set to air on Nov. 19. But the question remains: How did the COVID-19 filming restrictions change the story of Sam and Dean Winchester, if at all?

“I read through the original draft [of the finale] when it first came out just as a fan, because I was like, ‘How did they put it together?’ I knew the end result but I didn’t know how exactly they were going to get there, so I quickly read through the script,” Jensen Ackles tells EW. “That was back in early March. And then I put it down. Then COVID hit and we all went on break and I was like, okay well I assume it’s going to change so I’ll just wait until the new draft comes out. To be honest, it didn’t really change. How we got there involved a little bit of changing but we still get to the same place.”

Co-showrunner Andrew Dabbs adds, “We did a rewrite once we knew what our COVID rules were going to be for episodes 19 and 20, and it changed some things, it did. Particularly in episode 20, there were things planned that just aren’t feasible anymore.”

Getting into some of those specifics, Ackles told Glamour that they had to cut a montage of familiar faces from the finale: “We were supposed to have a lot of familiar faces come back, and we were going to try to filter them into a montage. It was going to be almost a break from the story and a look at how far we’ve come—a little tip of the hat to the fans—and we would all be able to celebrate together,” he said. “Obviously, we couldn’t do that. So that part of the finale episode got nixed.”