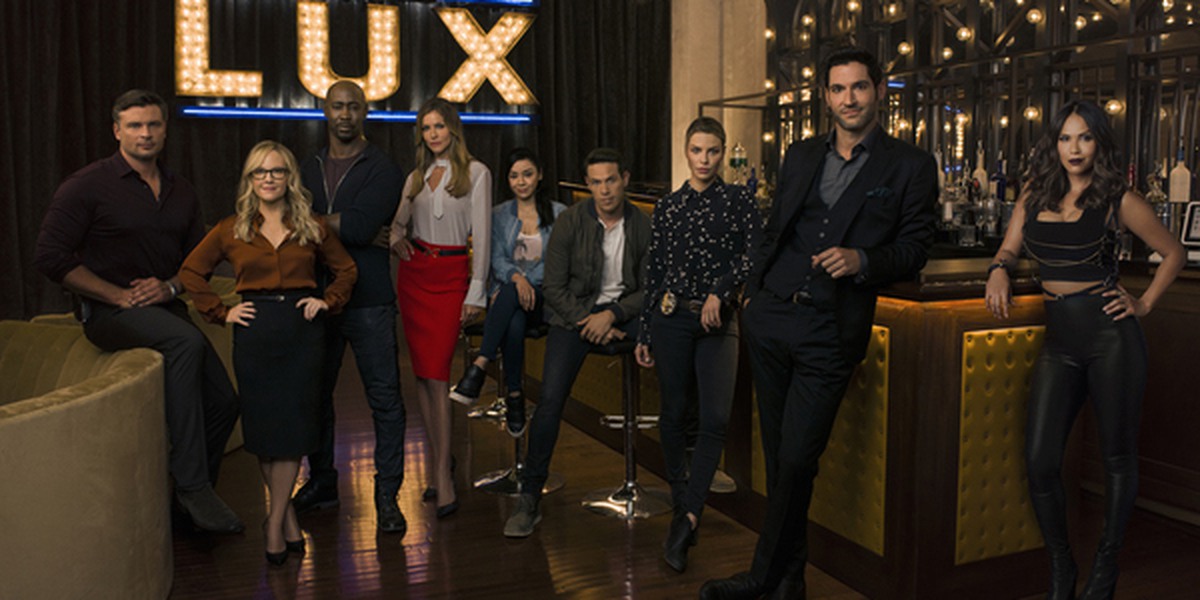 Lucifer came to life twice. The series’ original home, FOX, axed the supernatural crime dramedy from the broadcast lineup after season 3. But fans protested the premature cancellation, and to the delight of Lucifans, Netflix picked up the series in season 4. Alas, the powers-that-be planned to end the run after the fifth season.

Yet again, prayers were answered when Netflix changed course and announced an additional season of Lucifer would come to fruition. Season 6 will be the last hoorah, and according to Amenadiel portrayer DB Woodside, the writers have already crafted one hell of an ending.

Virtually everyone, including the stars of Lucifer, believed that the 16-episode fifth season would be the Devil’s final story. In a twist, the decision-makers at Netflix made a deal with the Devil — or, more accurately, with the creative minds behind Lucifer.

In June, the show announced via Twitter that Lucifer will indeed return for a sixth and concluding season. And it appears that the cast members might have been just as pleasantly surprised as the audience.

“It was a little strange because we were all kind of wrapping it up,” confessed Woodside in an interview with Entertainment Tonight. “I think the writers did some reshuffling.”

Those same writers were behind season 5A. The eight-episode stint premiered on Aug. 21 amid fan frenzy. The story arc created tremendous buzz and anticipation about the second half of the season, which is due in 2021. What’s more, the excitement surrounding the sixth season has already begun to build.

Aside from the “reshuffling” that the writers are required to do to extend the storyline, the behind-the-scenes crew already has a game plan for Lucifer’s ending. Woodside told Entertainment Tonight, “Without giving too much away… they already know how it’s going to end.”

Woodside remained tight-lipped about the plot details, but in his interview, he assured the outlet that Lucifer Season 6 will be a crowd-pleaser.

“The ending that they had planned, now they’re just going to stretch it out a little bit and allow all of our characters some space and room and to breathe and maybe even tell some more stories about each of the characters,” said Woodside. “Our fans are going to get a chance to see us in different ways before we get to the end. So, I think the sixth season is really for the fans.”

Netflix has not yet released a premiere date for Lucifer Season 6. But fans can stream seasons 1 through 5A on the platform.