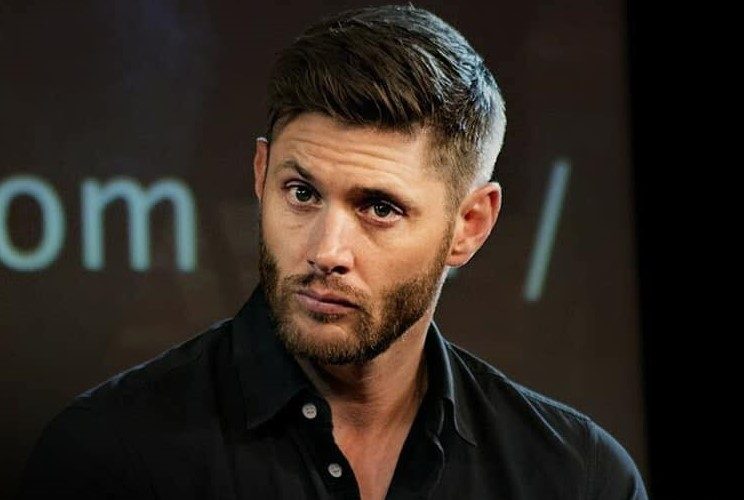 The Boys and Supernatural fans can now celebrate that Jensen Ackles has been deemed the “world’s sexiest man.”

According to the Self Made Celebs study from PlayOJO, it was revealed that the star has seen the greatest surge in positive tweets over the course of the last year. These tweets were all referencing stars and other male celebrities that have been featured in “Sexiest People Alive” lists over the years. Despite Twitter crowning Ackles the victor of the category, he has never been granted the title before on the cover of People magazine as others have.

In 2020, the title of Sexiest Man Alive went to Michael B. Jordan (Black Panther, Creed), who was featured on the cover of the magazine as all his predecessors to earn the label had been. However, Ackles was voted top TV hunk that year, seeing competition from his Supernatural co-star Jared Padalecki and other male television stars. According to the study though, Ackles beat out some of People’s previous Sexiest Men Alive.

Ackles took the top slot on the ladder, with 2010 Sexiest Man Alive Ryan Reynolds (Deadpool, Free Guy) placing the closest to the top, coming in 4th place. The title has often been a joke worked into the actor’s work, particularly the Deadpool film franchise. The merc with a mouth even wears the magazine cover of 2008 Sexiest Man Alive Hugh Jackman (X-Men, Logan) in the first film. Jackman did not make it to the top 10 for the study.

The only other Sexiest Men Alive to be featured in the study’s top 10 were actors Brad Pitt (Once Upon a Time in Hollywood) and Chris Hemsworth (Thor). Pitt was deemed People’s Sexiest Man Alive in 1995 and 2000, taking 8th place in the study’s list, with Hemsworth earning the label in 2014 but 7th place for the study, just one level above Pitt. Other names to be featured higher on the list included Shawn Mendes, two of the Jonas Brothers and Patrick Mahomes.

Ackles has joined the cast of The Boys for the Amazon Prime Video original’s third season. The former CW star will play Solider Boy, the series’ twist on Marvel’s Captain America. With his new role thrusting him back into the spotlight after Supernatural ended, fans will have to wait and see if his work and the study catches the eye of People’s 2021 Sexiest Man Alive nominees, or those of a later year.

The Boys Season 3 has yet to receive an official release date, but is expected to release towards the middle of 2022. In addition to his role on the series, Ackles will also be producing and narrating a Supernatural prequel, The Winchesters, for The CW.

My name is Damyan Ivanov and i was born in 1998 in Varna, Bulgaria. Graduated high school in 2016 and since then i'm working on wordpress news websites.
Dean Winchester, Jensen Ackles, News, soldier boy, Supernatural, The Boys, TV Series