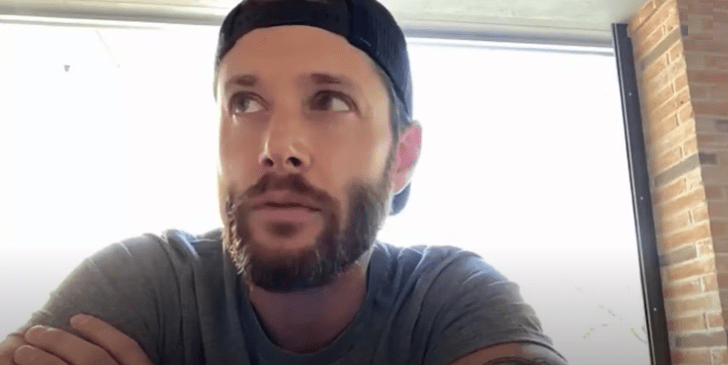 There was a moment in my trailer when I took off my boots for the last time,” Supernatural star Jensen Ackles shares

“There was a moment in my trailer when I took off my boots for the last time,” Supernatural star Jensen Ackles tells EW of his last day shooting the series. Ackles has worn through four pairs of what he calls “indestructible work boots” during his time as Dean, and on his last day on set, he vividly remembers taking them off for the last time and even snapping a picture of the moment. He was, as he puts it, “literally, like, hanging up my boots.” That was a major moment for the actor, who took that final pair of boots home with him to Austin.

But that was only one moment in a series of many. As Supernatural heads toward the finish line, EW spoke with Ackles about what it was like to visit the writers’ room, why he struggled with the show’s ending at first, and the “emotional pride” he felt during his final day on set.

Watch the full video interview below. 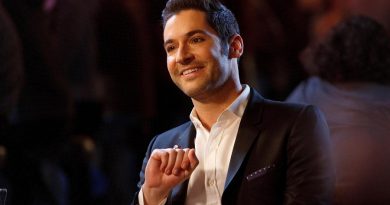 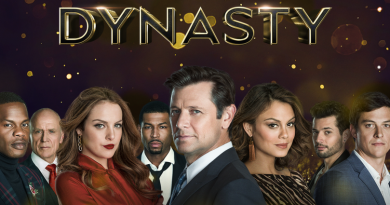 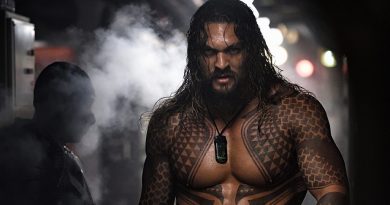