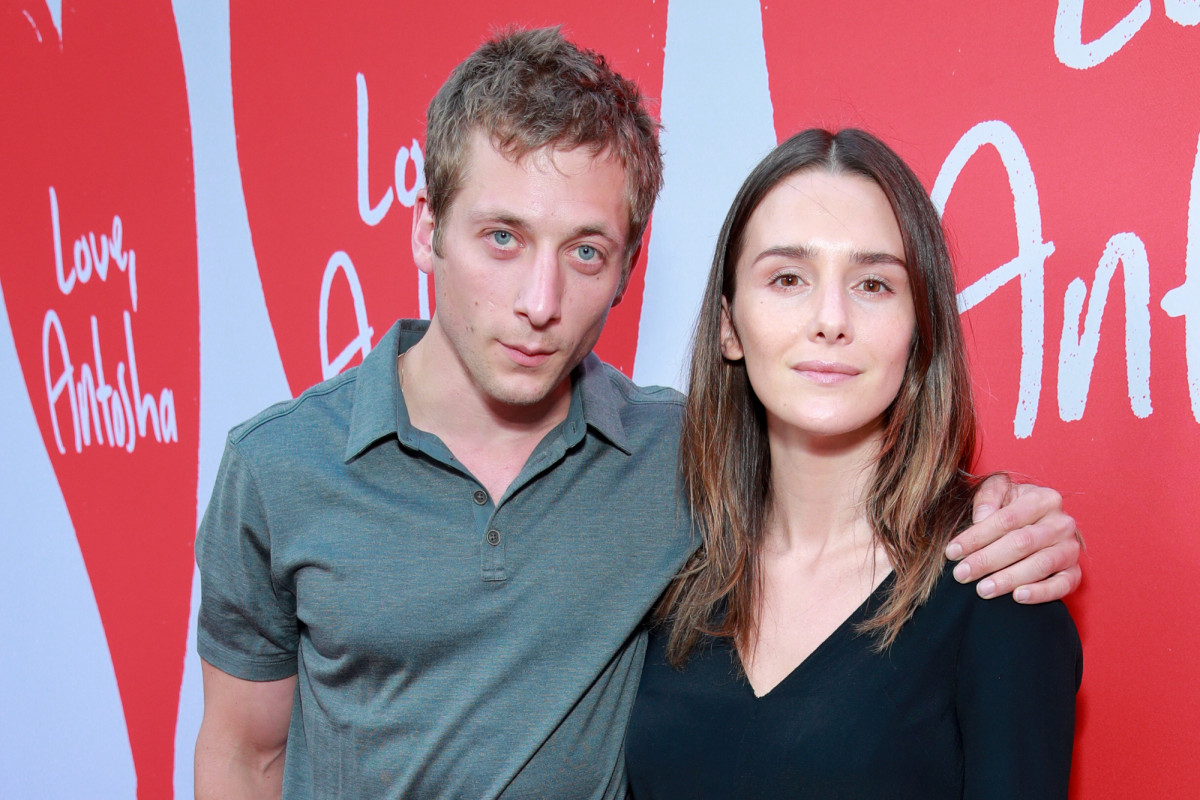 According to TMZ, the star tied the knot with actress Addison Timlin at the Beverly Hills courthouse in California on Friday morning.

Coldplay frontman Chris Martin and his girlfriend, Dakota Johnson, attended the ceremony, with Johnson photographed holding White and Timlin’s 1-year-old daughter, Ezer, inside the courthouse, as Martin looked on smiling.

Timlin, who appeared in the film Fallen and on the television series Californication and StartUp, took to Instagram on Saturday to share photos from her “big day.”

The couple, who are both 28, also had hearts with “Buddy + Billie” written on the inside emblazoned onto the jackets — perhaps their nicknames for each other. 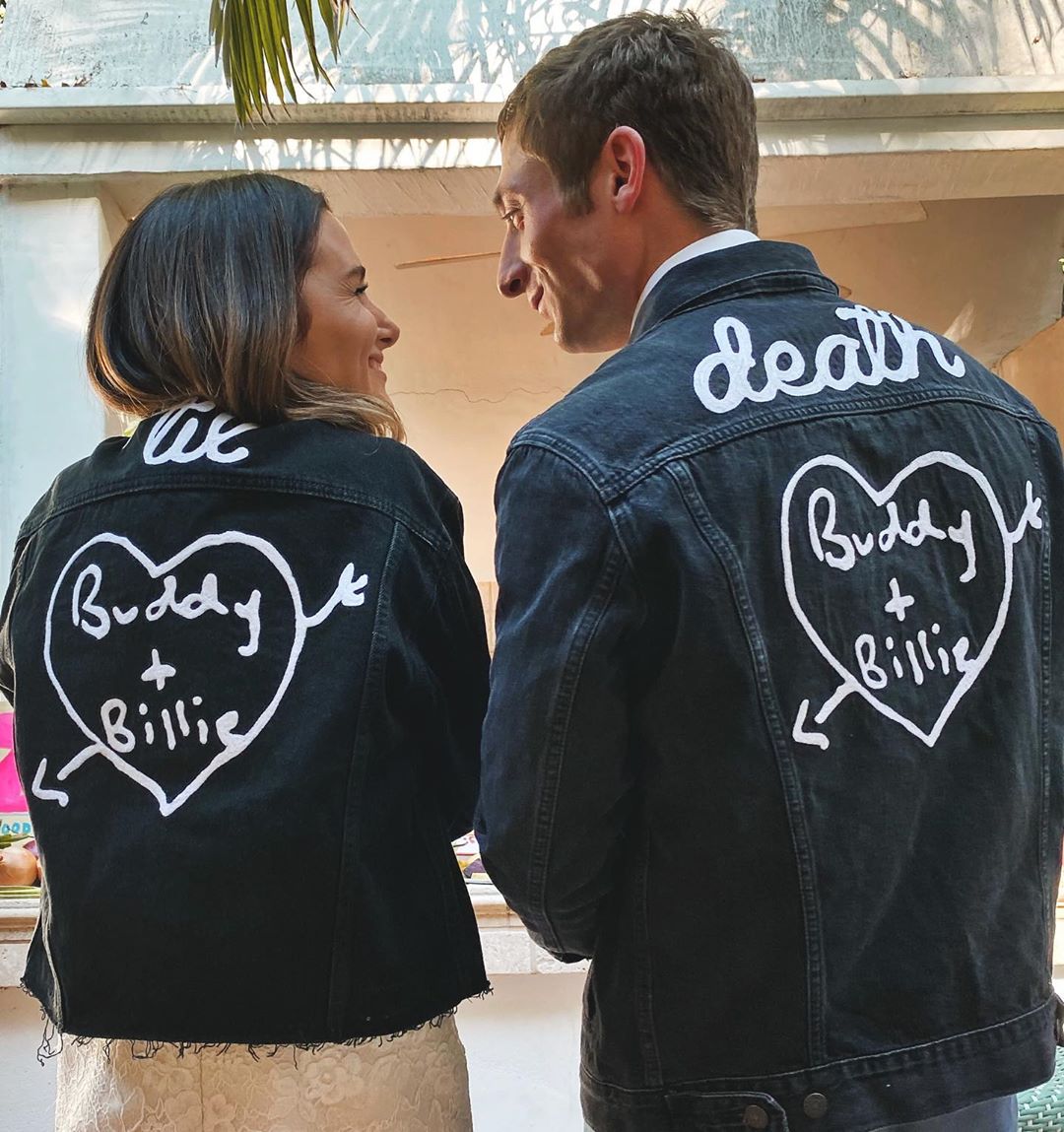 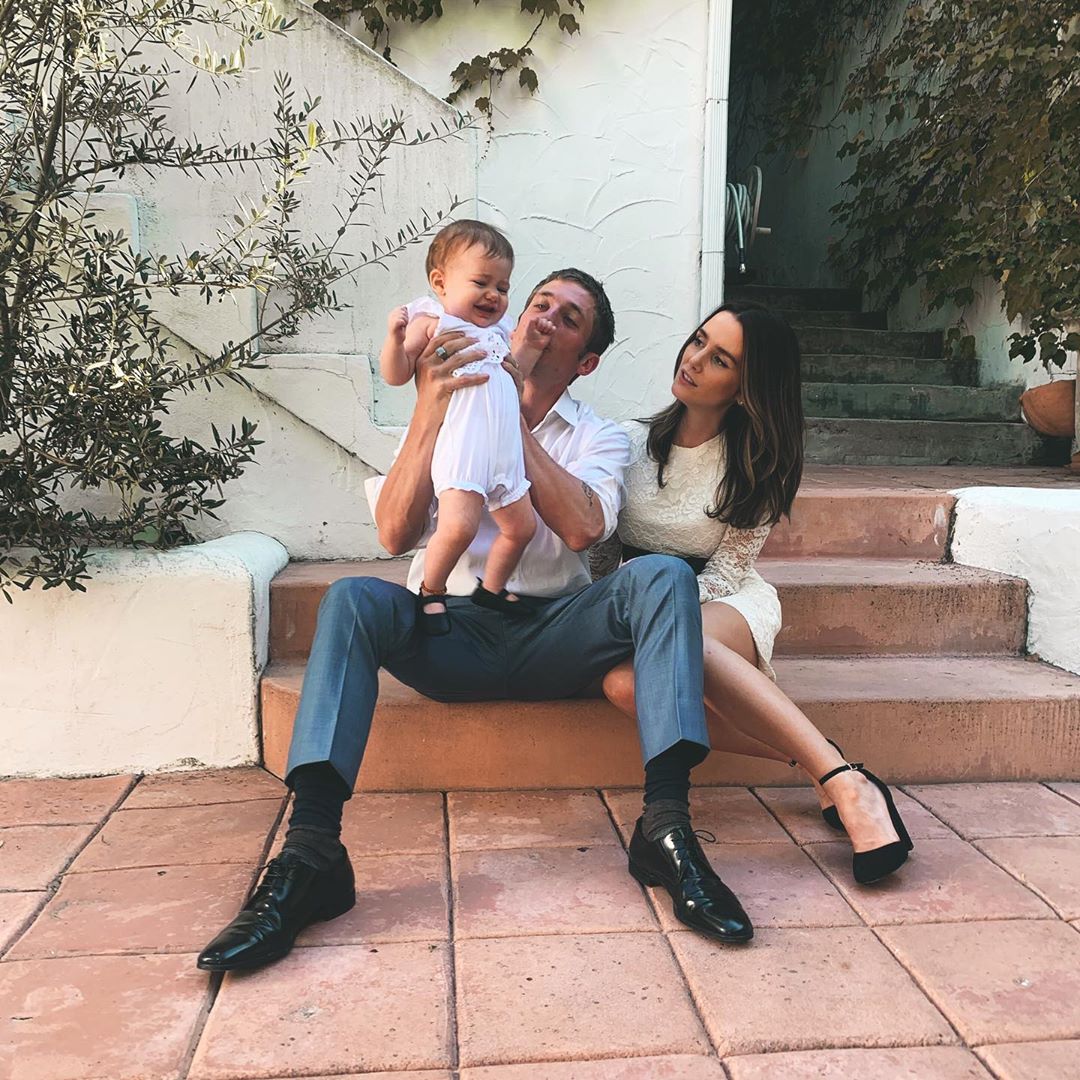 White, who plays Lip Gallagher on Shameless, and Timlin welcomed Ezer in October 2018 and got engaged in April.

As well as being newlyweds, they also celebrated Ezer’s first birthday over the weekend. 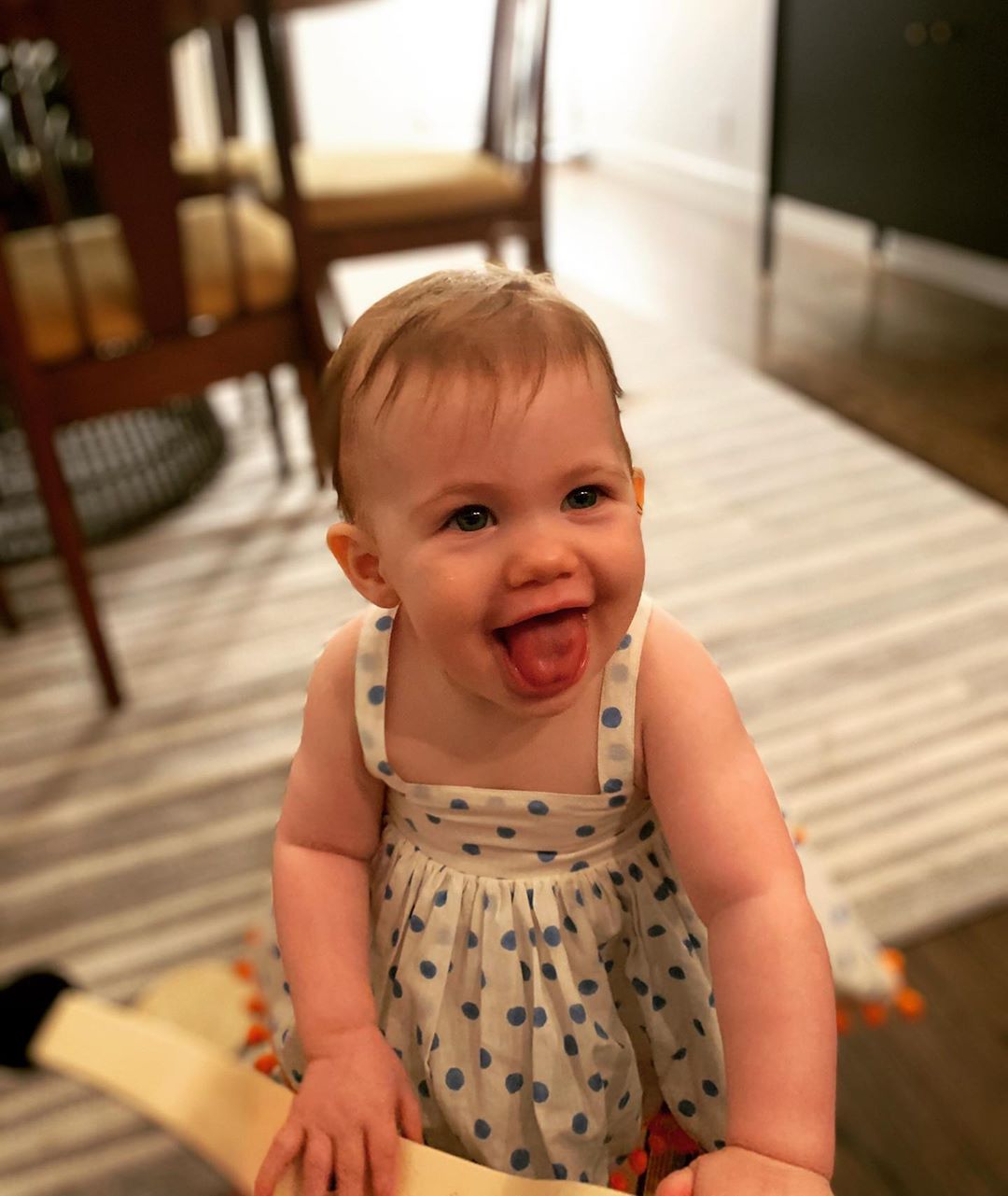