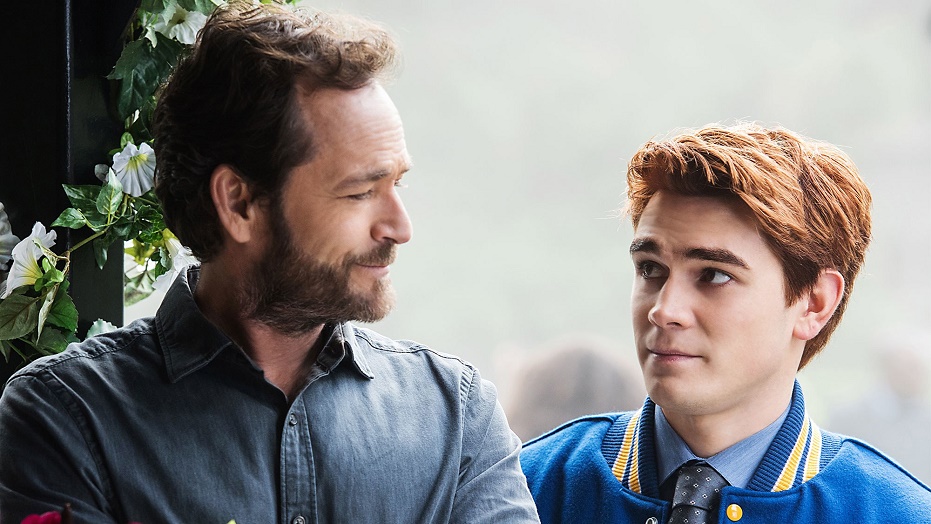 We have confirmed that Ryan Robbins will recur on Riverdale‘s fourth season as Frank Andrews, the brother of the late Fred Andrews (who was played by the late Luke Perry). As fans of the show know, Fred died in the season 4 premiere when he was struck by a car while trying to help a stranger on the side of the road. (That stranger was played by Perry’s 90210 costar Shannen Doherty.) 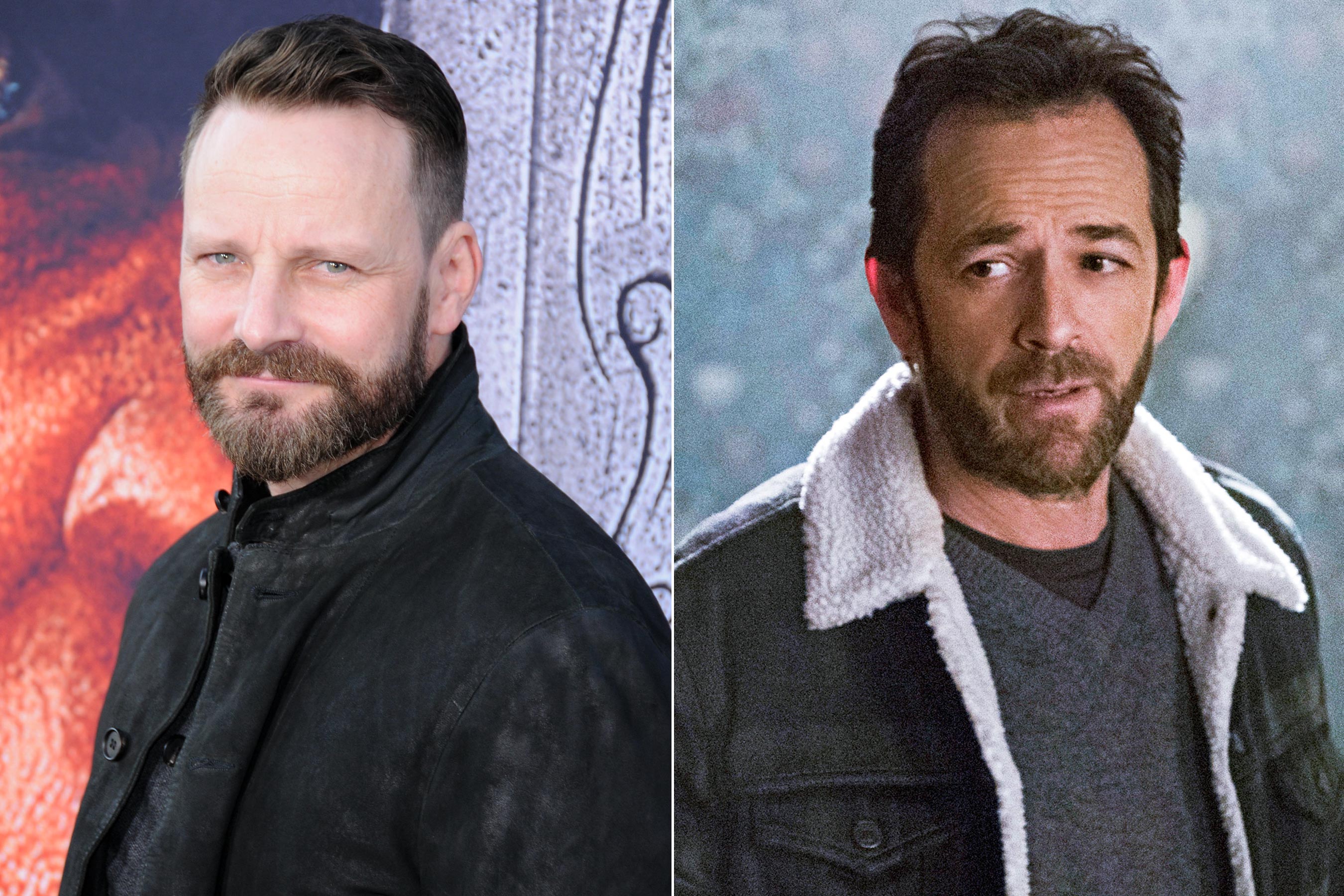 Now, in the ninth episode of the season, Frank will make his way to town. As his character description reads, he’s “a blue collar, former high school football star – tough, brash, and charming. His temper and vices constantly get him into trouble. He’s lived in the shadow of Fred, his beloved older brother, since he was born. As a result, Frank joined the Army in search of his own identity. After three tours of duty, Frank Andrews is haunted and in need of a home.”

Riverdale airs Wednesdays at 8 p.m. ET on The CW.