A household name thanks to his star turn as Sheldon Cooper across 12 seasons of The Big Bang Theory, Parsons is keen to return to the small screen and will appear in this one as a talent agent named Henry Willson (via TV Line). 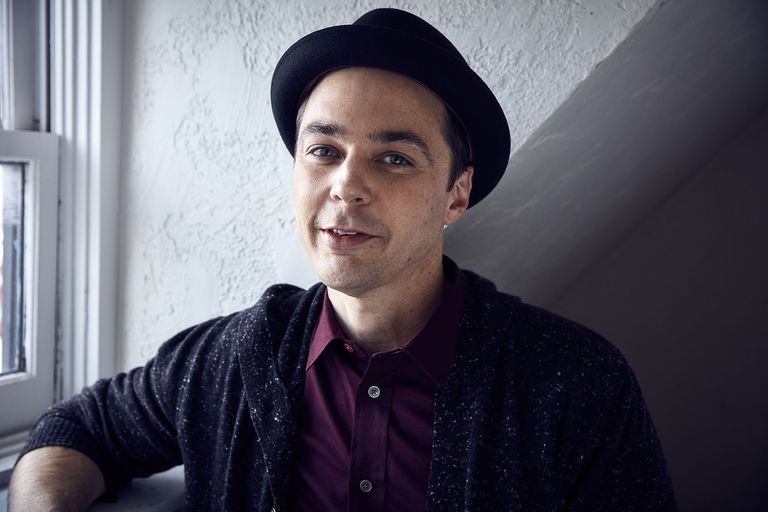 But Parsons isn’t the only new kid on the casting couch, as American Horror Story’s Dylan McDermott will play a guy called Ernie, The Normal Heart’s Joe Mantello joins as Dick, Two and a Half Men star Holland Taylor as Ellen Kincaid, Samara Weaving as Claire, Jake Picking as Rock Hudson, Laura Harrier as Camille and Euphoria’s Maude Apatow as Henrietta.

Murphy previously teased how the show will be “a love letter to the Golden Age of Tinseltown” and will cover “several narratives from 1940s Hollywood”.

Could this be a potential companion piece to Quentin Tarantino’s Once Upon a Time in Hollywood?

The Big Bang Theory’s final season aired on CBS and CBS All Access in the US.