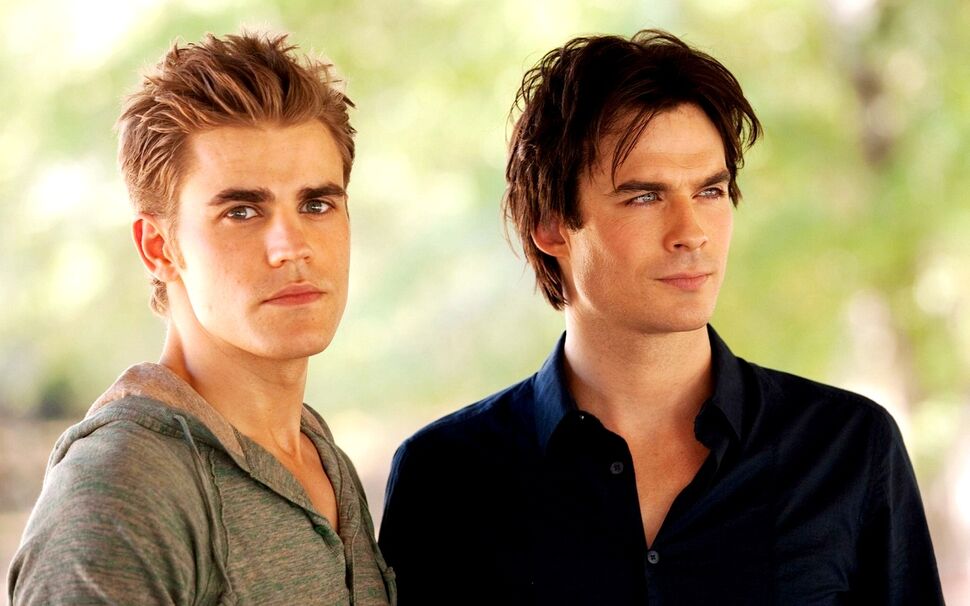 A toast to the Salvatore brothers! Ten years after The Vampire Diaries premiere, and 2.5 years after the finale, stars Ian Somerhalder and Paul Wesley are re-teaming for a project Damon would love: Bourbon. Yes, they are finally taking the jump to make their own bourbon.

Damon Salvatore loved him some bourbon, and The CW series was filled with drinking scenes — which is kinda funny when you consider many of the viewers were high school age or below. But those viewers are probably old enough to drink now.

Ian Somerhalder revealed the new bourbon plan with his on-screen brother. I hope they call this Salvatore Brothers Bourbon or even Hey Brother Bourbon or something suitably cheeky like that. Lean into it