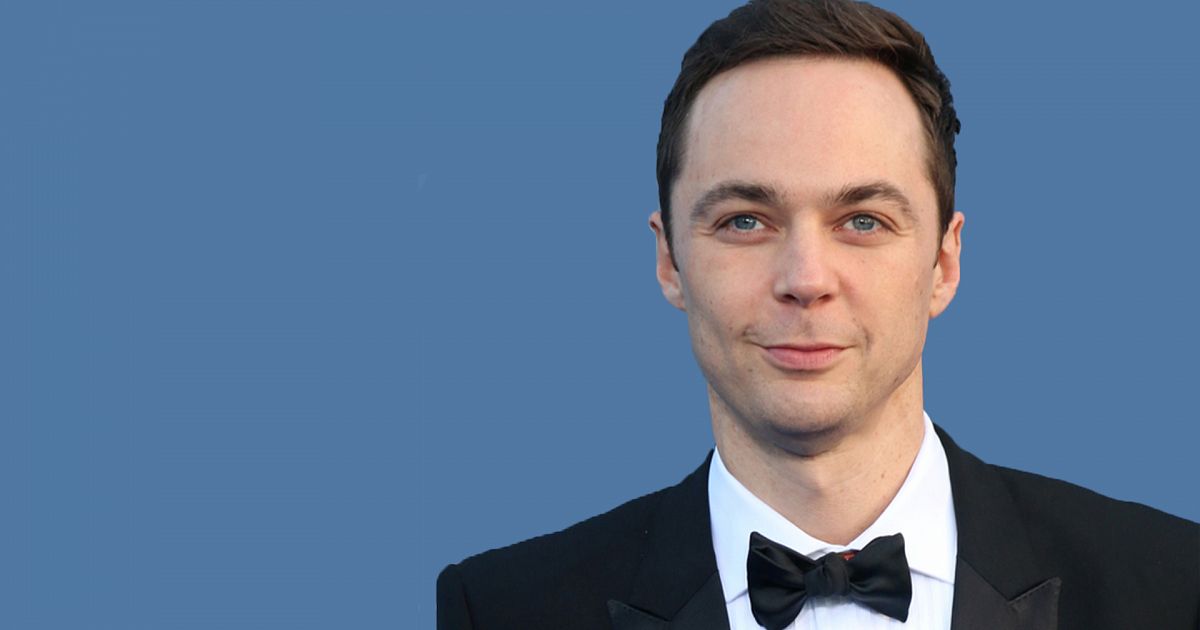 The Big Bang Theory’s Jim Parsons made a long overdue debut on The Simpsons this week – to try and sell us on the idea of cryptocurrency.

In Frinkcoin, Jim turned up as himself, alongside lots and lots of money to brag about how much he earned on The Big Bang Theory finale, and to explain what cryptocurrency was.

Spoiler alert: You’ll come out of the cameo possibly knowing less about the mysterious money-spinner than you did going in… and for us, that’s really saying something.

The episode comes as Lisa interviews Professor Frink about his Frinkcoin currency (which definitely isn’t in anyway Bitcoin Simpson-ised) – and how he’s managed to become the richest man in Springfield.

Obviously, Mr Burns isn’t too happy about that after his decades on top, and tries to fix it so he gets back to his rightful place.

When Lisa asks how it works, Frink hands it over to a video starring the Big Bang Theory star, who brags that ‘while people think he’s a nerd, he’s actually super cool’. 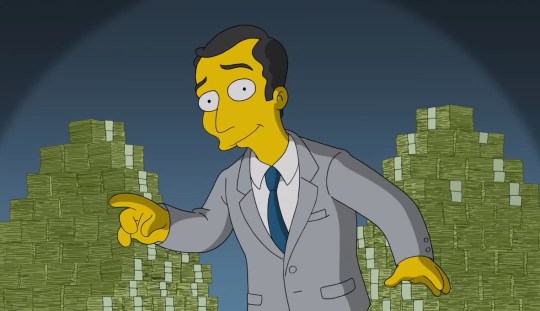 Declaring ‘Kachinga’ cartoon Jim and a soul-singing ‘distributed ledger’, which looks a lot like a book even though it’s full of digital data.

Chuck in a bizarre swipe at the fact plastic straws are now being banned… and you now know everything the writing team knows about how it works.

In that it makes no sense and involves a lot of numbers, basically.

The new role of, well, himself, on The Simpsons adds to a growing list of new projects for Jim, who is firmly trying to leave Sheldon Cooper in the past.

Among his upcoming projects is The Boys In The Band, a bittersweet drama about gay socialites in Manhattan, and the undertones of their friendships, alongside Zachary Quinto, Matt Bomer and Andrew Rannells.

The other is playing a seedy manager in Ryan Murphy’s Hollywood, a secretive project set in the 40s and celebrating ‘the Golden Age of Tinseltown’.

Away from acting, Jim has also signed a deal with WBTV, creating a documentary series based on the hidden trailblazers of LGBT+ history.