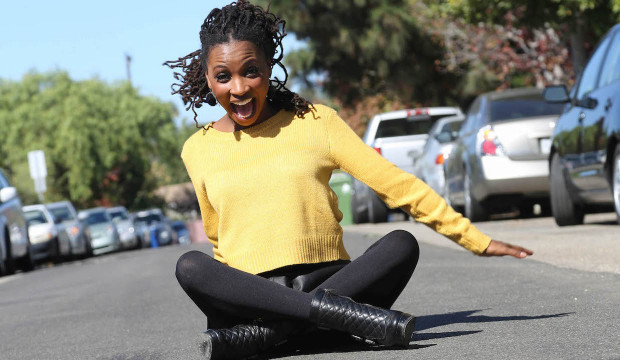 Shameless co-star Shanola Hampton has been cast as the female lead in NBC’s comedy pilot Night School, based on the hit 2018 Universal movie. The project hails from Marlon co-creator Christopher Moynihan and the film’s star-producer Kevin Hart, producer Will Packer and director Malcolm D. Lee.

Penned by Moynihan, NBC’s Night School revolves around a unique mix of adults at a night school GED prep class who unexpectedly bond over their shared experience and find themselves helping one another both inside and outside of the classroom.

Hampton will play Carrie Dawes, a high school teacher who doesn’t suffer fools and takes no prisoners. The role was played by Tiffany Haddish in the movie.

Hampton plays Veronica Fisher on Showtime’s hit series Shameless, which recently was renewed for an eleventh and final season to air this summer. On the big screen, she next stars in the indie thriller Grace, opposite Kristin Davis, Dermot Mulroney and Greer Grammer. She is repped by Buchwald and Reel Talent.