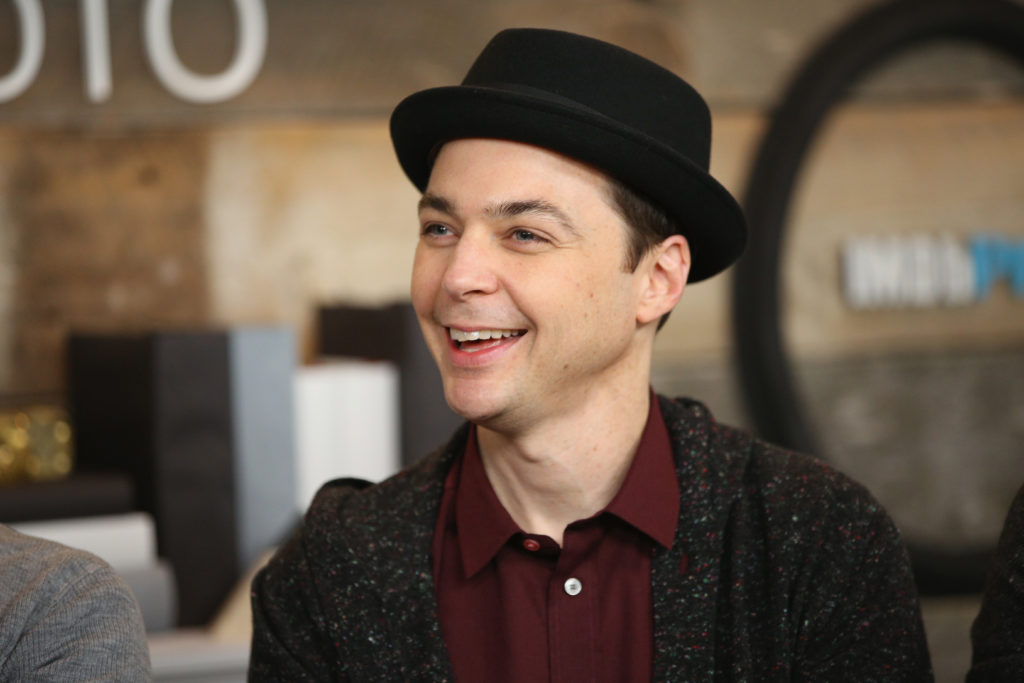 Actor Jim Parsons says playing the talent agent Henry Willson in Ryan Murphys upcoming Hollywood turned out to be “one of the more powerful experiences” of his life.

Murphy’s limited series follows a group of aspiring actors who try to make it big in post-World War II Hollywood.

Murphy was sure that Parsons, still best known as lovable nerd-genius Sheldon in The Big Bang Theory, would be perfect for the role of Willson. After working on the series, Parsons admits that he had developed empathy for the agent, reports say.

“He ended up destitute because he had used every resource he had to get his clients to the place that he wanted them to be and that they wanted to be — paying for clothes, paying for lessons, paying for teeth — and so as nasty and weird and slimy as he could be at times, I felt for him when I read he died penniless in a Styrofoam coffin,” said Parsons.

To get the role right, Parsons would spend some two and a half hours in the make-up chair.

“I’d leave the makeup trailer feeling somewhat transformed and a little freer without even knowing it was happening,” he said, adding: “It ended up being one of the more powerful experiences of my life.”