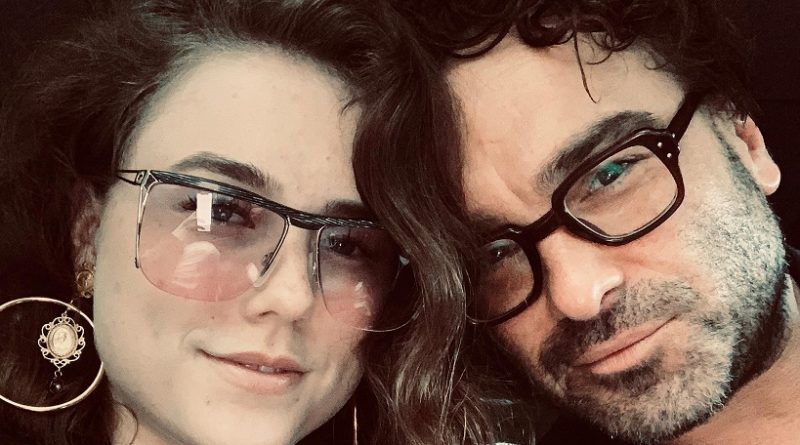 The couple are eagerly awaiting the arrival of their first child together, and Johnny took to Instagram to share two black and white snaps of them together on Thursday.

For those of you wonderful fans and websites speculating on what I am currently doing post @bigbangtheory_cbs I am standing guard like a Golden Retriever for these two. ❤️❤️❤️ @alainamariemeyer #plus11projectsindevelopementcomingsoon Thank you all for your support and curiosity. Much love. #lifeisbeautiful Don’t let it race by you. 📸: @nancyneil

Johnny – who played Leonard Hofstadter in the hit CBS sitcom – also offered fans an update on what he had been doing since the show came to an end in May this year.

He wrote: “For those of you wonderful fans and websites speculating on what I am currently doing post @bigbangtheory_cbs I am standing guard like a Golden Retriever for these two.

“@alainamariemeyer #plus11projectsindevelopementcomingsoon Thank you all for your support and curiosity.

“Much love. #lifeisbeautiful Don’t let it race by you.” 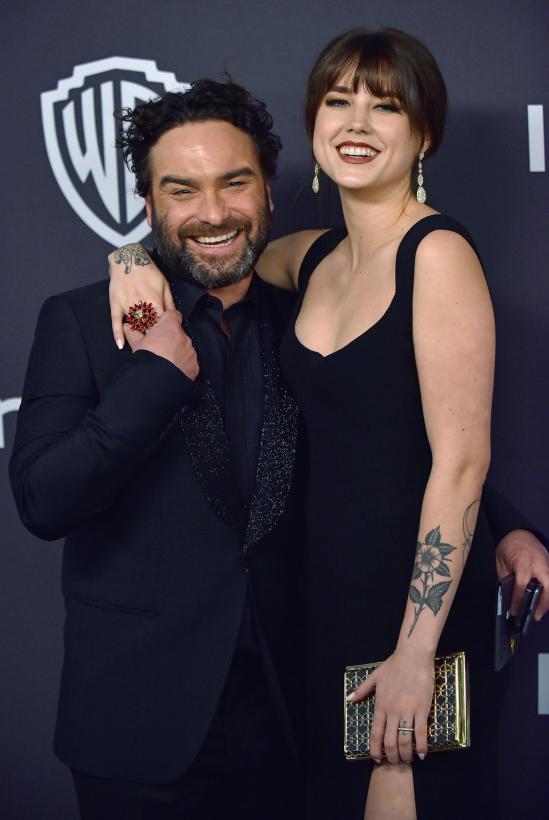 In one picture, Johnny knelt down next to Alaina and hugged her legs as she posed in a black dress and a fur trimmed coat.

The stylish mum-to-be added a wide brimmed hat and statement glasses as she looked down lovingly at her boyfriend.

In the second shot, the couple beamed at each other as Johnny held his hands over her burgeoning baby bump.

The couple announced they were expecting their first child together in May this year.

He wrote in a sweet Instagram post alongside a selfie of him and Alaina: “We are absolutely over the moon to announce that we will soon be welcoming a little one into this crazy and wonderful world.

“We ask that you please respect our privacy during this celebratory time for us and our families. There truly is love out there for all. 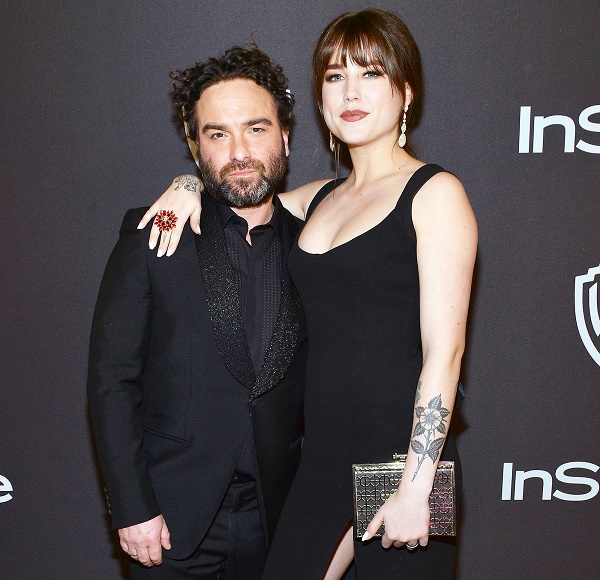 The couple went public with their relationship in September 2018 and made their red carpet debut together at the E! People’s Choice Awards in November.

Johnny was famously in a relationship for two years with his Big Bang co-star Kaley Cuoco before they split in 2010. 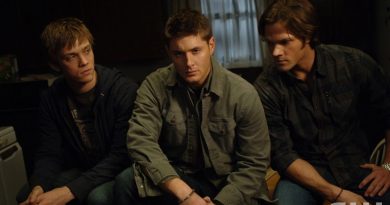 Supernatural’s final season is upon us, so it’s time to talk about Adam 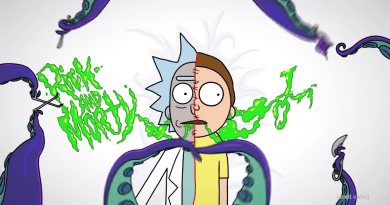