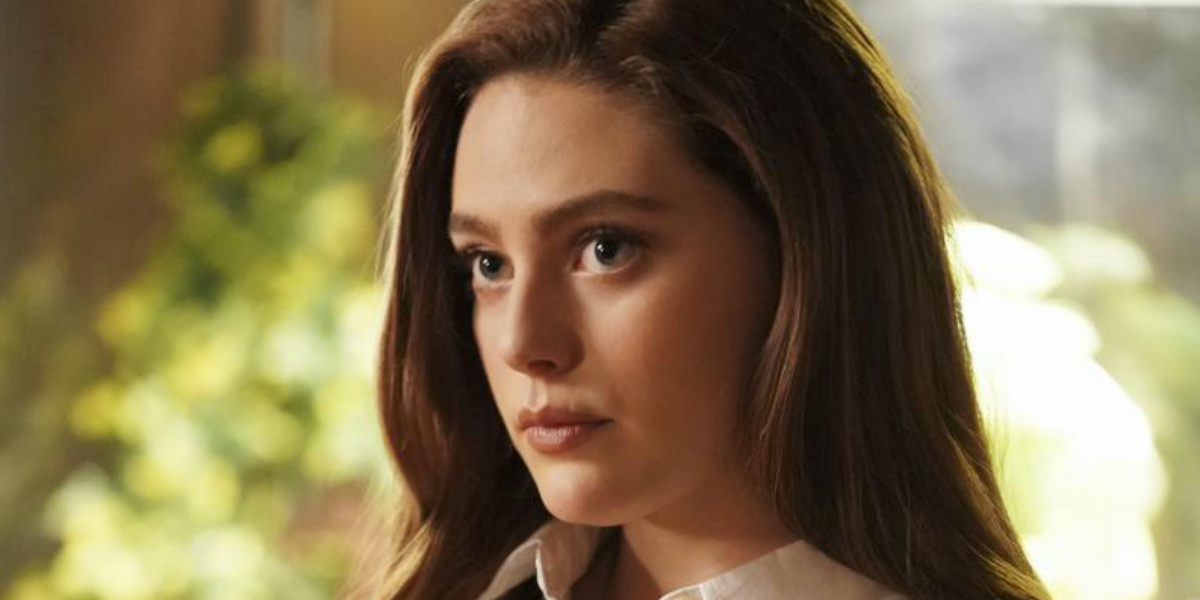 The Originals’ character Freya is going to be “a really powerful force” on Legacies, according to executive producer Brett Matthews, and that is bound to excite fans eagerly anticipating the appearance of Hope’s aunt. Freya will be making her big Legacies debut in the next episode of Season 2.

While it is not for as long as some fans may have hoped, Freya’s first appearance on Legacies is massive for franchise fans. The Originals character marks yet another crossover between the shows of The Vampire Diaries universe. As previously teased, it is not Hope who tracks down her aunt. It is someone else, and after Legacies’ latest episode, it will be fun to learn how that plays out.

With the stage set for Freya’s return to the screen, things are about to get even more exciting! The character has not been seen since The Originals‘ divisive finale. Asked how Freya’s appearance will add to her legacy in the trilogy of Vampire Diaries saga, Legacies’ executive producer Brett Matthews told EW:

That’s a character we love so much. She’s Hope’s family. All these shows stand on their own, but they really are a part of one interconnected universe. Any time we can see those old characters from the past, we’re always thrilled. Julie and I always say that it’s an open-door policy around here, so if people want to come back and play, they’re a part of the foundation that makes this show and we’re always happy to see people. It’s really a joy. Freya’s a really powerful force in this episode. It gives the scenes she’s in a power in a way that comes with the years and the history of the other shows.

It will be interesting to see how Freya wields that power. Can she help Hope in a way that no one has been able to so far? With her background, she may know something that could come in handy given what Hope is up against. Legacies fans should be pumped to find out how her guest episode plays out. Hopefully, it is a game-changer for her niece.

It sounds like fans can expect all of Freya’s history to be front and center when she makes her Legacies debut. Longtime fans of the franchise will undoubtedly be pleased with this insightful tidbit regarding Freya’s Legacies arc. Freya is an “original.” She is also the sister of Hope’s father, a character whose legacy spanned two series.

While Freya is not brought to Mystic Falls by Hope, optimism for a family reunion remains strong. Remember, Hope is still dealing with that pesky issue of people not remembering her. Will her Aunt Freya be an exception? The Legacies episode you have been waiting for is almost here.

One of the things that Legacies’ executive producer touched on was the show’s willingness to have stars from the universe return. Return appearances keep happening as Legacies’ second season continues. The Saltzman twins’ evil Uncle Kai is also set to return, which the show may have just set up.

Freya and Kai’s returns and Legacies’ continued emphasis on weaving the universe together should keep hope alive for Candice King to return as Caroline. King was an original cast member on The Vampire Diaries, which makes her very much a founding presence. As for Freya, it sounds like it is going to be one powerful episode of Legacies!

New episodes of Legacies air this fall on Tuesdays, at 9 p.m. ET on The CW. You can catch up on Freya’s past by watching The Originals on Netflix, along with newly arriving content.