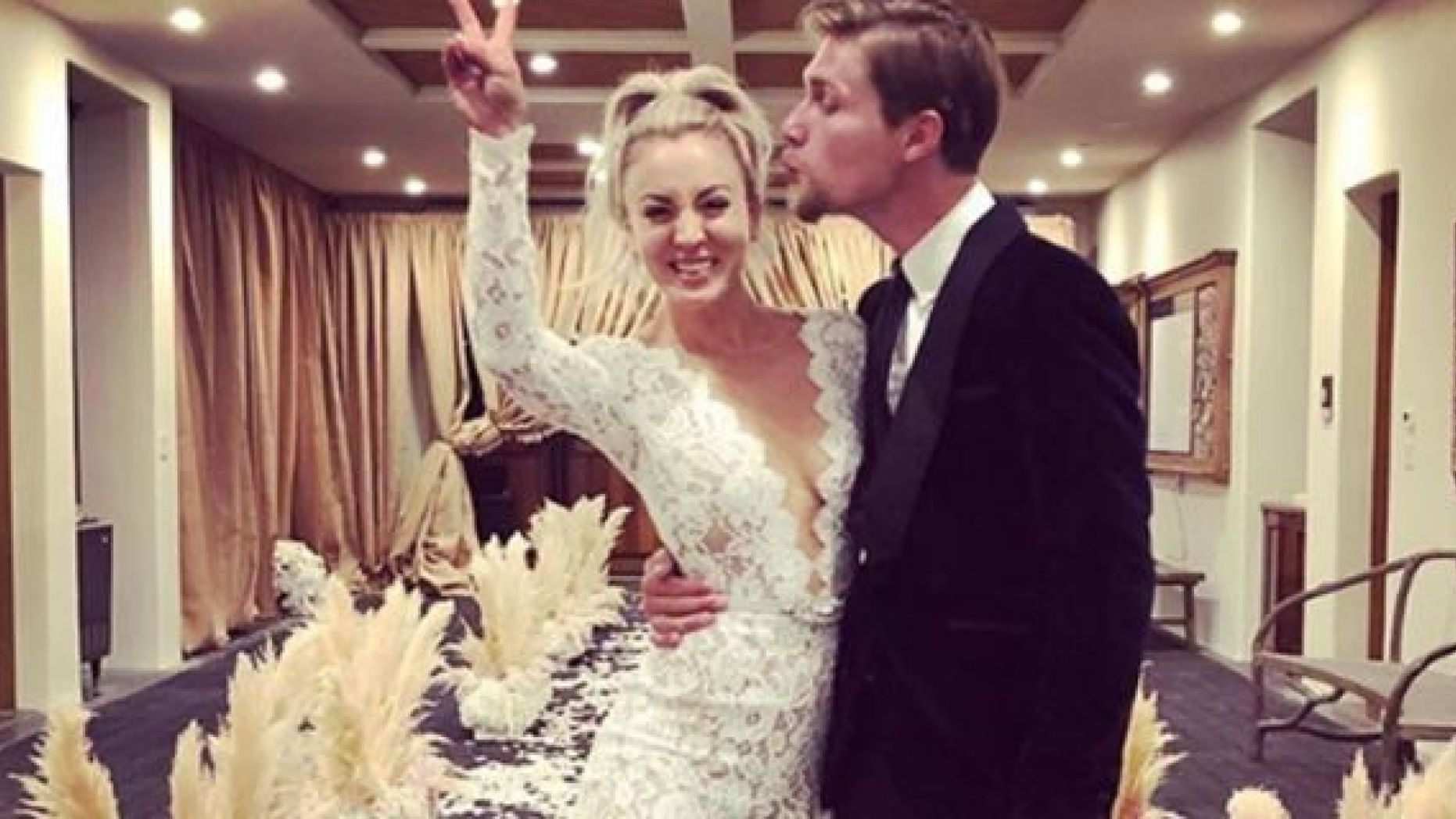 Former “Big Bang Theory” actress Kaley Cuoco revealed that she and her husband are still not living together.

Cuoco said in a new interview that she and her professional equestrian husband, Karl Cook, are still living separately despite celebrating their first anniversary in June. She noted, however, that the arrangement is working out well for them.

“Life is about balance,” Cuoco told Extra on Saturday. “It’s great — we are building our dream house, so we’re gonna be in our home together very soon. But as of now, it’s worked out fine for us. I have no problem with it.” 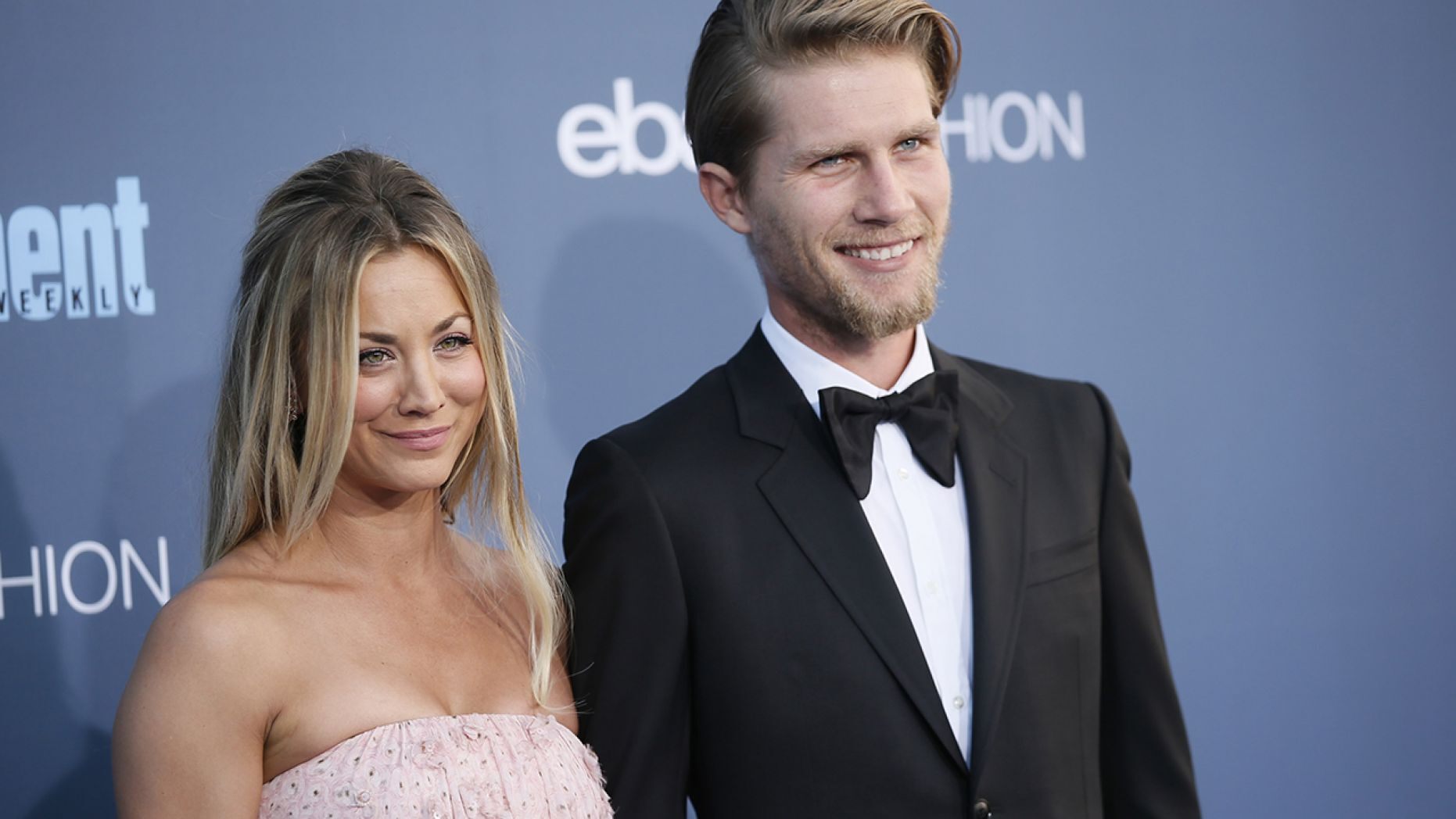 Cuoco put her Los Angeles home–which she bought in 2014 from Khloé Kardashian for $5.5 million –on the market in May and slashed the asking price in Septemeber. The 33-year-old previously discussed her “unconventional marriage” with Cook, telling E! News that having their respective space is important to their relationship.

“We have different locations that we’re at a lot. We’re not together every single day,” she explained.

Cuoco, an avid equestrian herself, and Cook tied the knot in June 2018 in Southern California in a barn-themed wedding which included their many horses and dogs. 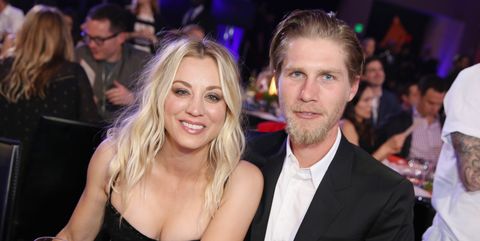 Cook proposed on her 32nd birthday.

“Well after nearly two years I finally got up the courage to ask her to marry me,” Cook announced on Instagram. “This is the best night of my life and I think the video shows it is the best night for Kaley as well.”

This is Cook’s first marriage and Cuoco’s second. She previously was married to tennis star Ryan Sweeting, but they divorced in 2016 after just 21 months together.