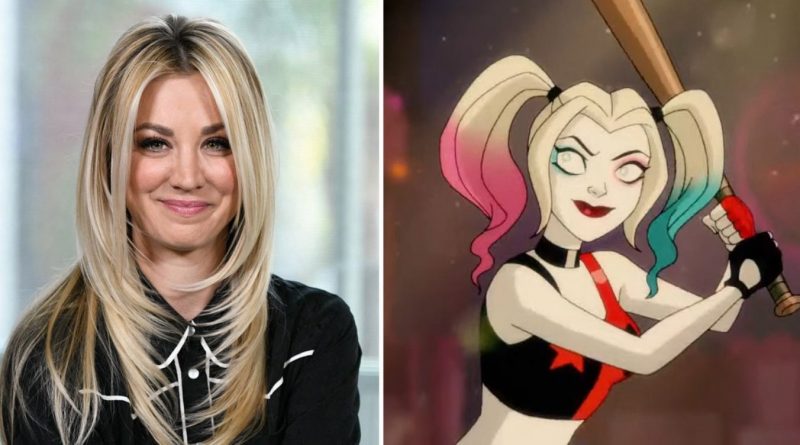 After playing Penny on The Big Bang Theory for 12 seasons, Kaley Cuoco jumped at the chance to voice the titular character for DC Universe’s hardcore comedy Harley Quinn. As it goes with any character, however, the actress had to chisel out her ideal Harley Quinn voice. Once she did, Cuoco wanted to go back and re-record earlier episodes of the animated series.

Voicing Harley Quinn takes a lot of talent and skill, especially because so many other actresses have laid down foundations for what the villainess is supposed to sound like. So it’s natural that Kaley Cuoco felt some pressure, and she admits it took her several episodes into Harley Quinn’s 13-episode first season to truly find the perfect Harley performance.

After a few weeks, it became more manic and hysterical, so I wanted to go back and re-record [the earlier episodes] to make sure it was just as badass from the beginning. I think with any character, especially when on a new show, it takes some getting used to. I’ve perfected certain looks and facial expressions over the years, so this in a way was harder — also because I’m voicing someone as iconic as Harley. And also, my voice is very recognizable, so I didn’t want to force an accent or try to be someone I’m not. I’m ‘Kaley as Harley,’ and accepting that early on enabled me to be free and very authentic.

Voice acting sounds like it posed some challenges for Kaley Cuoco after her Big Bang prominence, and she has explained why voicing Harley Quinn was harder than her previous work. Still, it seems she found her groove the longer she got to play the “insanity” of the iconic character, which allowed her to relish in performances that Cuoco isn’t exactly known for.

To that end, getting Harley’s voice just right for the animated series wasn’t the only challenge the actress had to tackle. DC Universe is well-known for letting its characters curse, so voicing Harley meant Kaley Cuoco would be cursing way more than she ever has before in a role. However, she told TVLine that she had no reservations regarding the aggressive dialogue and expletives.

That’s good to hear because Harley Quinn is a “tad R-rated,” after all. The Joker definitely isn’t the only one who drops F-bombs on the show, though this series pairs Harley’s solo adventures with Poison Ivy rather than her Batman-obsessed ex-boyfriend.

Harley Quinn’s been a long-time coming for DC Comics fans. Last year, it was announced that the animated series would be coming to the streaming service this year, but the premiere date wasn’t revealed until a couple of months ago. Thankfully, the wait is over.

The first episode of Harley Quinn is now available to stream on DC Universe, and new episodes will be released every Friday morning. For more on what to watch, be sure to check out our complete guide to every new and returning show premiering through the end of the year, and even beyond into 2020. 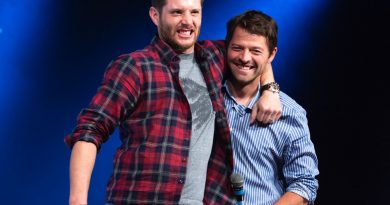 Jensen Ackles and Misha Collins have made the 10-year challenge! (Picture) 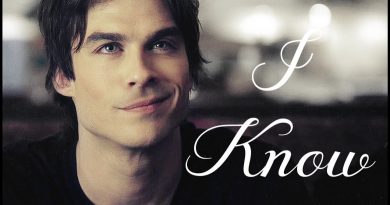 Is the story line of Damon Salvatore made “really hard” on purpose? 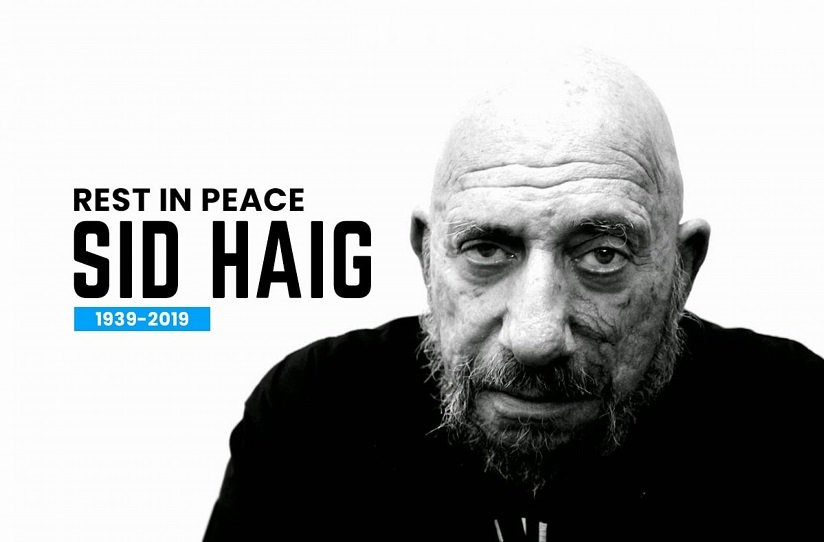 The horror legend Sid Haig passes away at 80