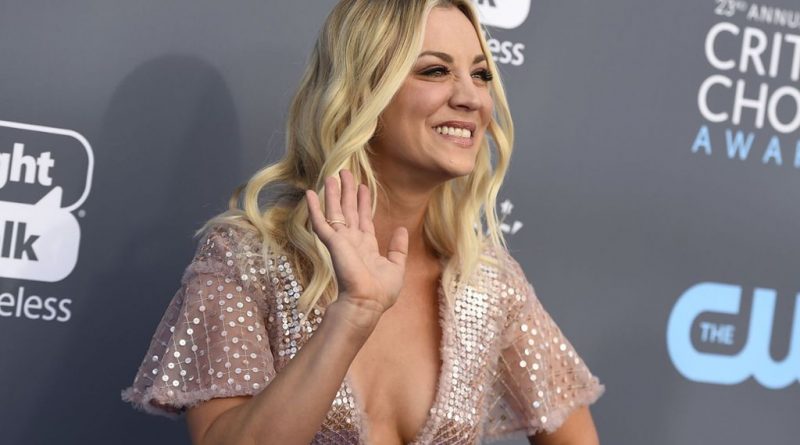 The Flight Attendant is based on a novel by Chris Bohjalian. It centers on Cassie, a woman who wakes up in the wrong hotel, in the wrong bed, with a dead man — and no memory of what happened. Cuoco is also an executive producer on the project via her Yes, Norman banner.

The series comes from Warner Horizon Scripted TV and writer and showrunner Steve Yockey. He executive produces with Cuoco, co-showrunners Meredith Lavender and Marcie Ulin, prolific producers Greg Berlanti and Sarah Schechter of Berlanti Productions and Susanna Fogel (The Spy Who Dumped Me), who is directing the first two episodes. Yes, Norman’s Suzanne McCormack is a co-EP.

It’s one of more than 20 original series set up at HBO Max, the WarnerMedia streaming platform that’s set to debut in May. The service will also include a large library of shows and films from Warner Bros., HBO, TNT, TBS, Cartoon Network, Adult Swim and TCM.

In addition to Awkward and Glee, Funk’s credits include Counterpart, Major Crimes and The Marvelous Mrs. Maisel. He also played Conrad in the recent revival of Bye Bye Birdie on Broadway. He is repped by Luber Roklin Entertainment. 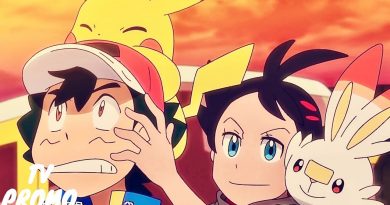 Is ‘Money Heist’ Dubbed And Should We Watch It Dubbed ?