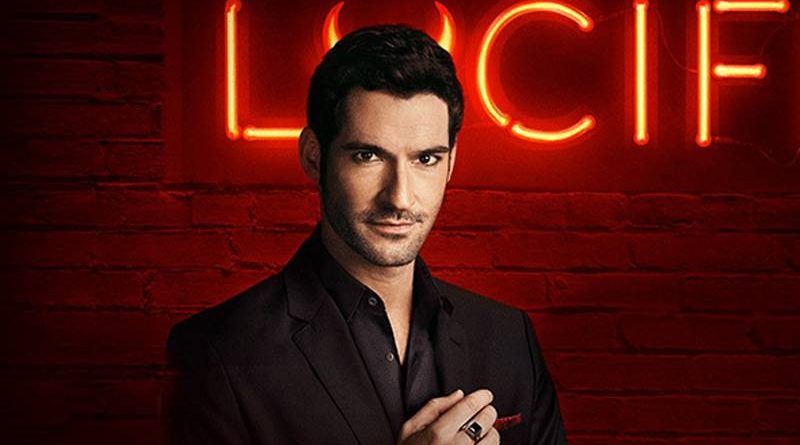 Lucifer (played by Tom Ellis) was left in Hell in the final moments of season four. And while it is almost certain he will be making a grand return to the show, fans do not yet know exactly how or why he will be making the huge return. Many viewers have speculated this comeback will have something to do with his beau, Chloe Decker (Lauren German). Others have been speculating the show will see Lucifer venture into another battle between heaven and Hell – however Chloe has always been his priority.

And, although Chloe is definitely someone Lucifer would find himself returning to Earth for, astute fans have become convinced it may be because of her daughter, Trixie Espinoza (Scarlett Estevez), instead.

Trixie quickly became a key part of Lucifer’s life throughout the show, as she popped up a few times in a number of episodes. Although Trixie is not his main priority, she is absolutely an important aspect of his life, and would not be ignored easily.

With this in mind, viewers have been speculating whether something tragic happens to Trixie in the early stages of season four.

It is no secret that whatever brings Lucifer back will have to be something monumental, so a tragic event befalling Trixie would certainly count.

Reddit user, and Lucifer fan, BettyPurple recently posed the question: “What if the reason Lucifer comes back to Earth is cause something happens to Trixie?”

A tragic event would send Chloe into turmoil, and would perhaps see her looking for support from the Devil for help.

Could Chloe find herself doing a deal with the Devil to keep her daughter alive?

On the subject, another viewer pointed out: “I do like the interactions between Trixie and Lucifer.

“They are very good together and another reason to watch the show. I think all of the characters work really well together.

“The friendships of the cast bleeds through into the characters, it just works.”

Lucifer’s future has not yet been spelled out for his fifth season, but viewers can be sure to see some harrowing instances take place in the final outing for the vagabond.

Meanwhile fans of the show have been investigating why Lucifer has always been wearing a ring. Reddit user sagloh recently pointed out: “Lucifer was always wearing his ring, one of the few personal items he brought with him from hell.

“Maybe it could be kinda important key or seal for a great threat that’s locked away in Hell.

“Or he already got it back then in the Silver City as kind of a reward or symbol with a hidden meaning/power that Lucifer’s not aware of yet, and it’ll be revealed to be used in a certain [situation] in season five.”

Although this ring has not been looked at closely at all in the show, it could come around to be a pivotal piece of jewellery.

But with so much already stacked against Lucifer, could the ring’s apparently dormant power help him in his upcoming battles? And if not, will Lucifer be able to survive the fifth season without it? 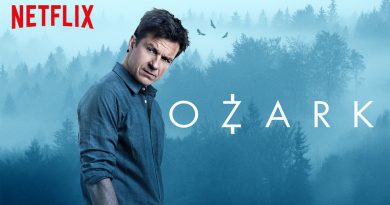 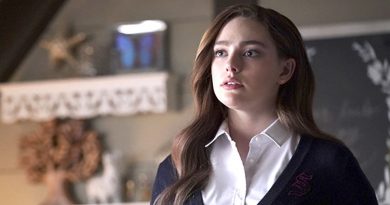 A Samurai will take a part in ‘Legacies’ ? 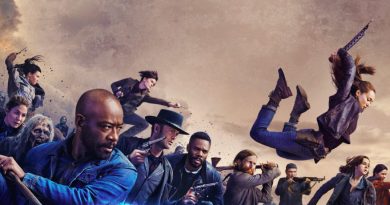 ‘The Walking Dead: World Beyond’ Premiere is going to happen Later this Year